The Most Mysterious Unsolved Disappearances of All Time

Even though it might seem impossible, some people really do vanish into thin air. While some evidence may point to foul play, other times, the circumstances of a missing-persons case are simply too bewildering to fathom. From secret stalkers to faulty surveillance footage to laptops at the bottom of a riverbank, these unsolved disappearances are the strangest, most unsettling cases of all time… 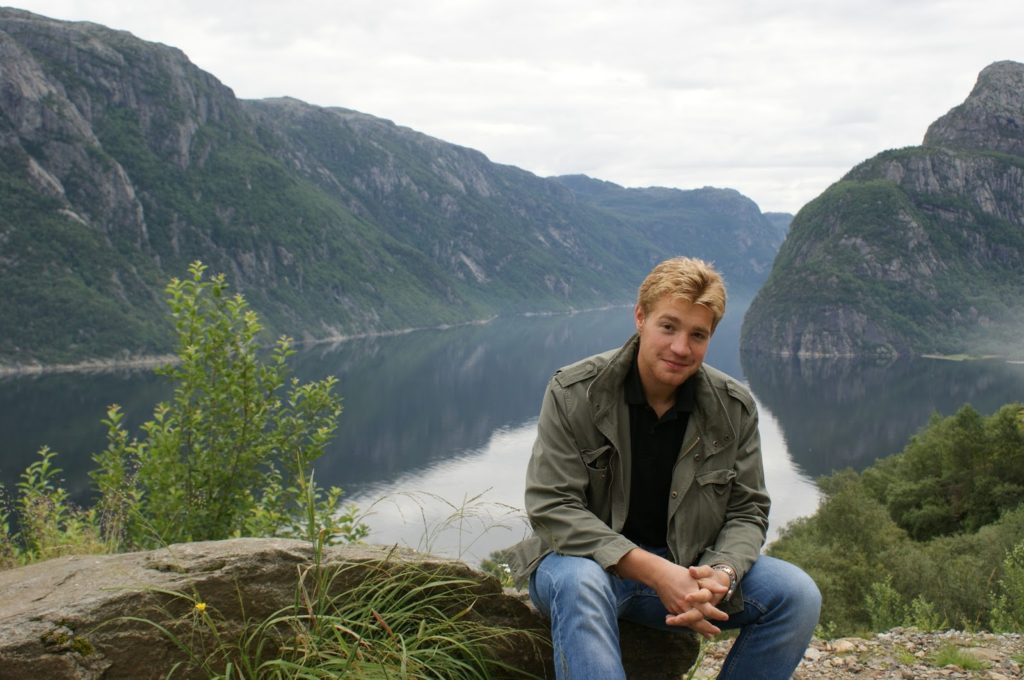 On June 30, 2014, 28-year-old German man Lars Mittank was vacationing at a seaside resort with his friends. A few days later, on July 6, Mittank got into a fight with four other men over football. Mittank ruptured his eardrum in the fight. As a result, his doctor encouraged him not to fly home with the rest of his group. Mittank checked into a cheap Bulgarian hotel alone. He had been prescribed an antibiotic, Cefuroxime, at the hospital. 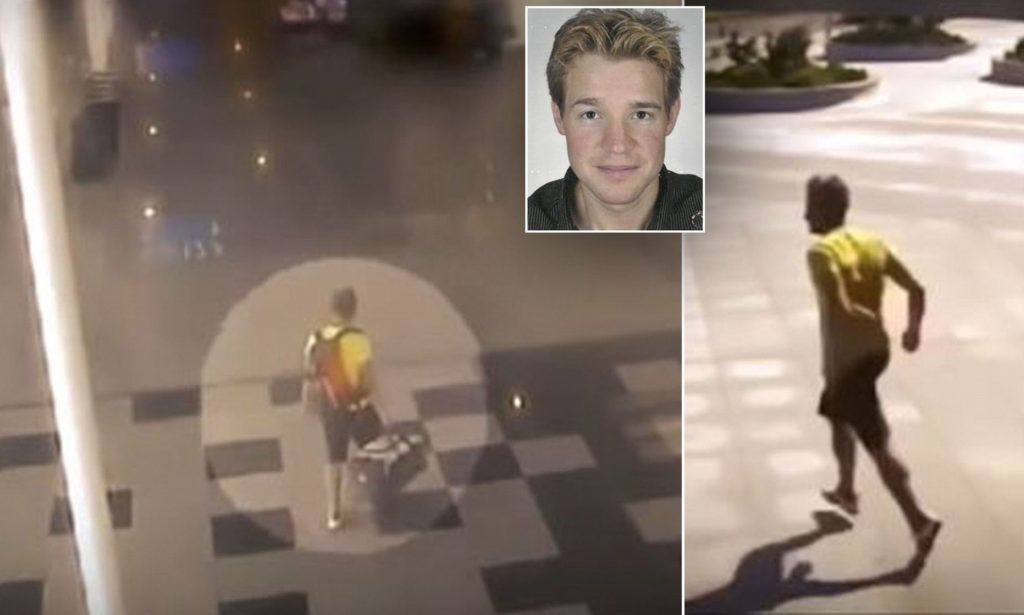 The day after Mittank’s friends departed, he began to exhibit erratic behavior that was captured on the hotel’s security cameras. Mittank spent the night at the hotel, but he sent a text to his mother stating that he felt unsafe and asked her to cancel his credit card. Mittank said that he was hiding from four men who were allegedly following him and asking him about pills. He was last seen at the Varna Airport. Security footage shows him running away, hopping a fence, and disappearing into the woods. He has not been seen since.