The Most Mysterious Unsolved Disappearances of All Time 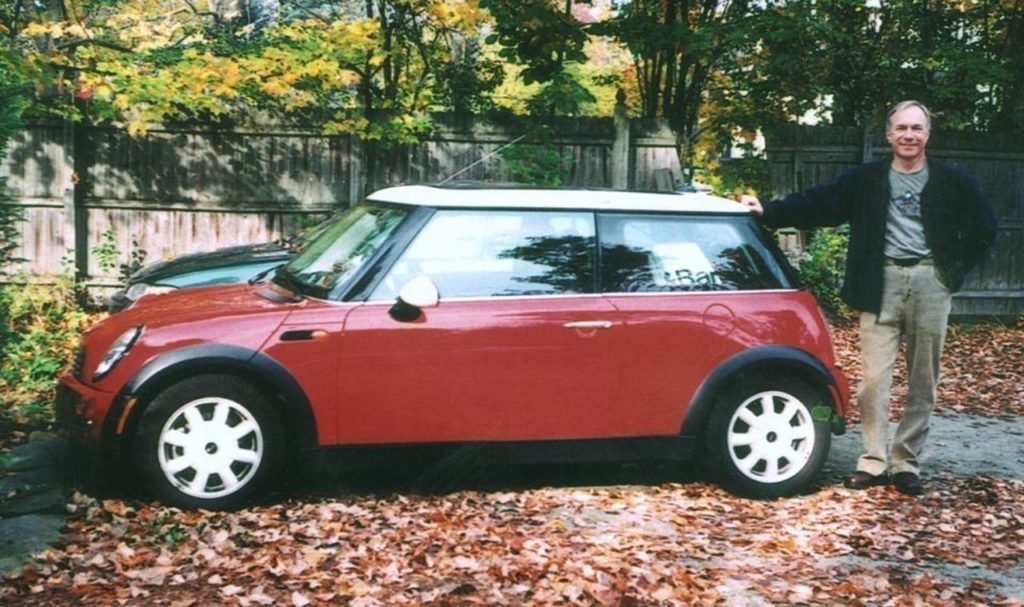 Ray Gricar was an American attorney who once served as the district attorney of Centre County, Pennsylvania, from 1985 until his presumed death in 2005. On the morning of his disappearance, he informed his girlfriend and said he was going to play hooky from work. He then set off on his own down Route 192 in his red Mini Cooper. By 5:00 p.m. the next day, Gricar’s vehicle was located 50 miles from his home, parked across from an antique mall. 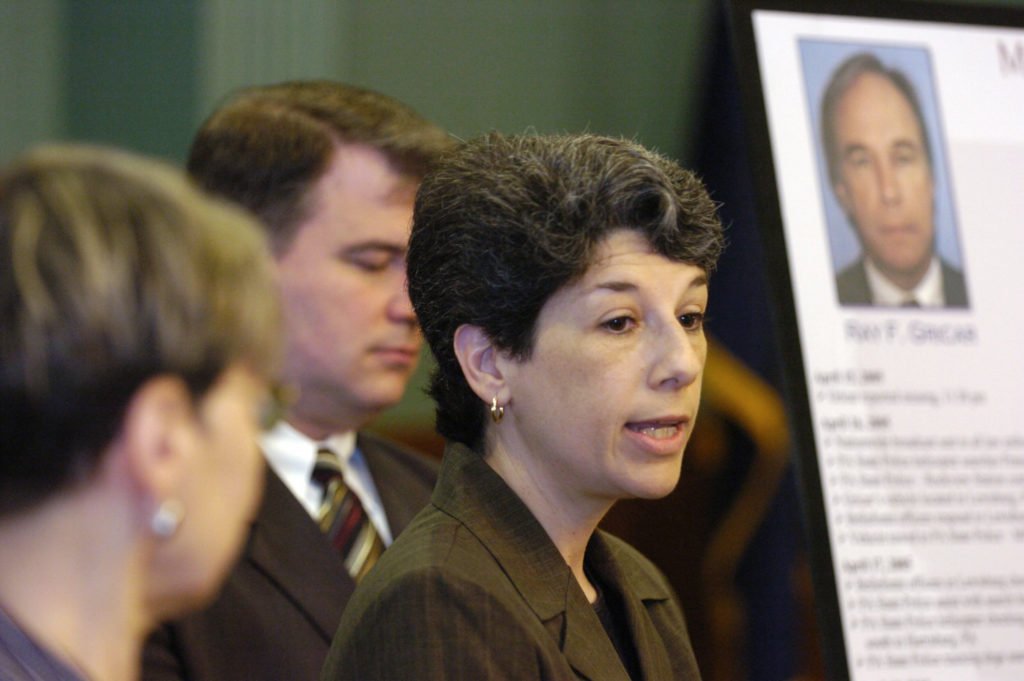 Gricar’s cell phone was locked inside his car along with a water bottle, but his keys and wallet were nowhere to be found. Cigarette ash was found on a floor mat despite Gricar’s detestation of the habit. His missing laptop was discovered by two fishermen in the Susquehanna River three months later, but the hard drive was missing. It washed up on the banks of the river in September of that year. Gricar’s death is speculated to have connections with the Penn State scandal, as Gricar failed to prosecute Jerry Sandusky in 2011.