The Most Influential Drummers of All Time

The world has seen a multitude of fantastic drummers—but where did they come from? These drummers are the greatest of the great, the cream of the crop, and they sit far above the rest in the historic record of percussion. 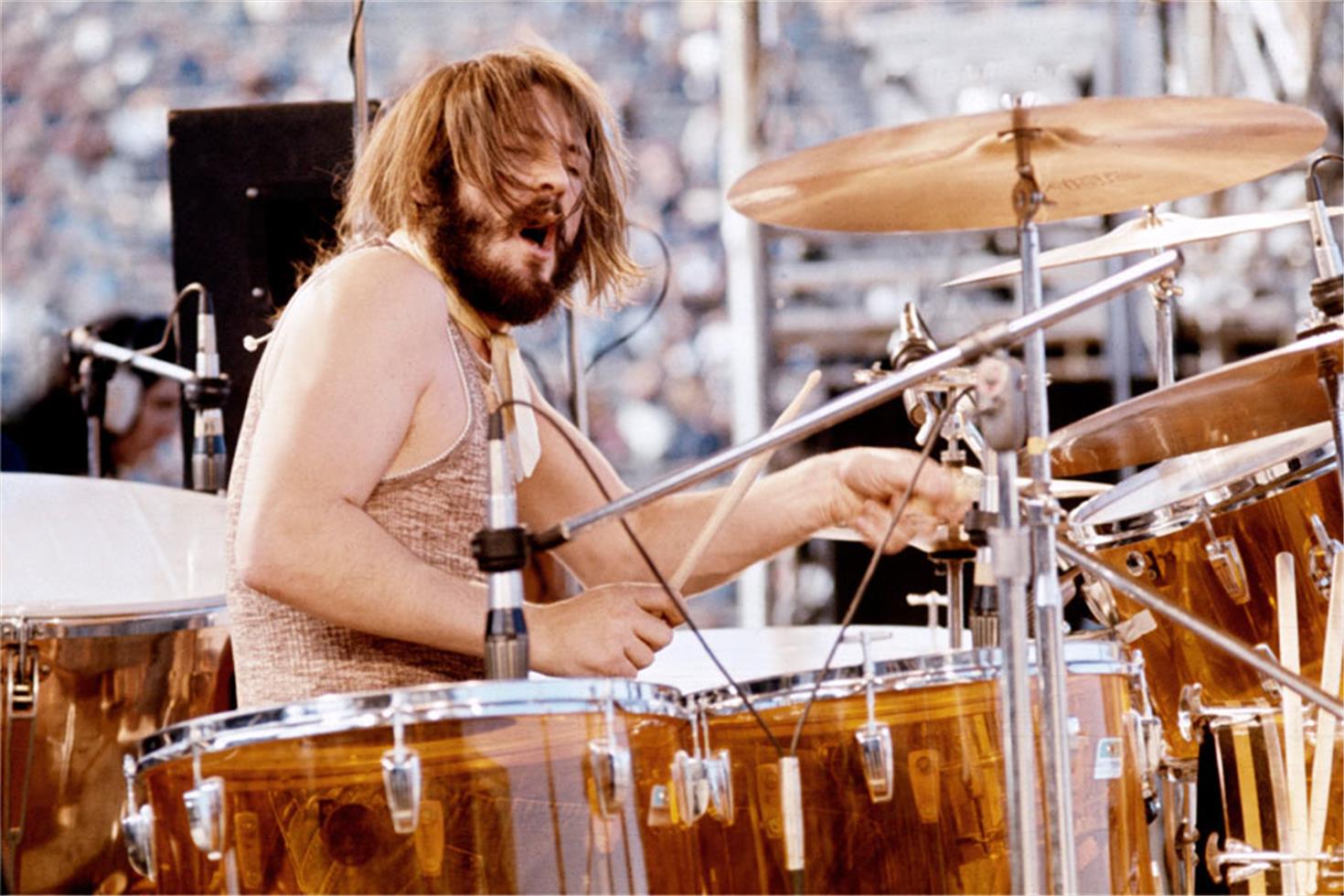 John Bonham led the band Led Zeppelin through their absolute best years. Bonham was an early adopter of polyrhythms that complicated otherwise normal songs in standard time signatures. He also popularized the rock and roll sound on songs like Good Times Bad Times due to their sloppy nature and "poor" recording quality.

His Claim to Fame 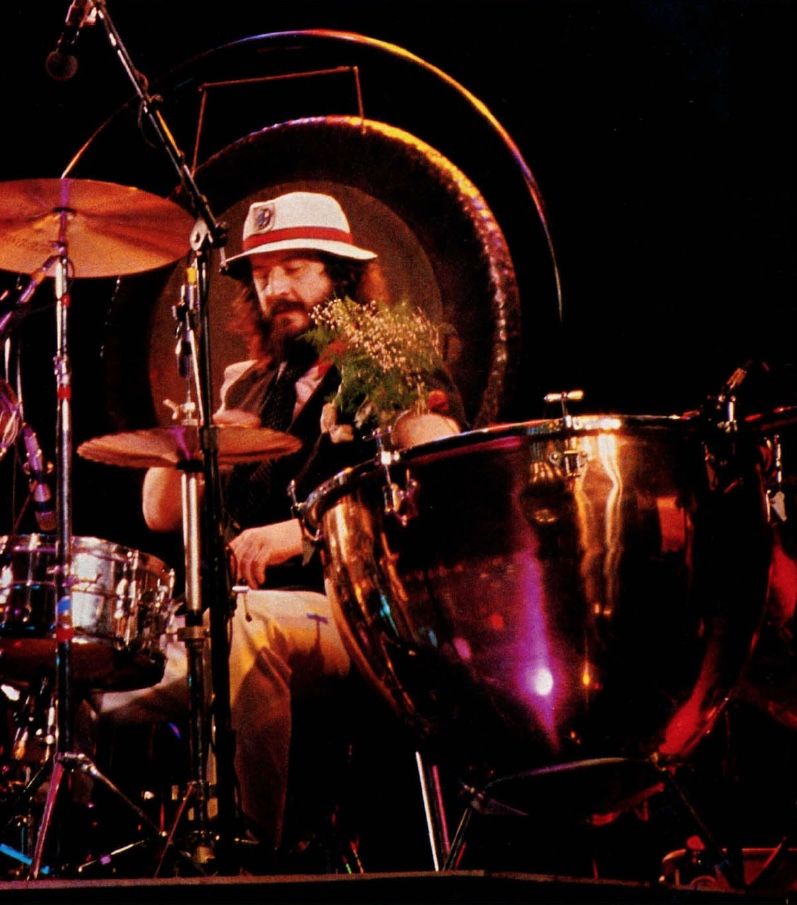 One of Bonham's most incredible achievements was writing the polyrhythm intro to Fool in the Rain. If you've ever listened to that song, just know that Bonham literally had to do the math to make sure the drum part he wanted to play would work. That's pretty impressive for a self-taught musician.