The Most Influential Drummers of All Time 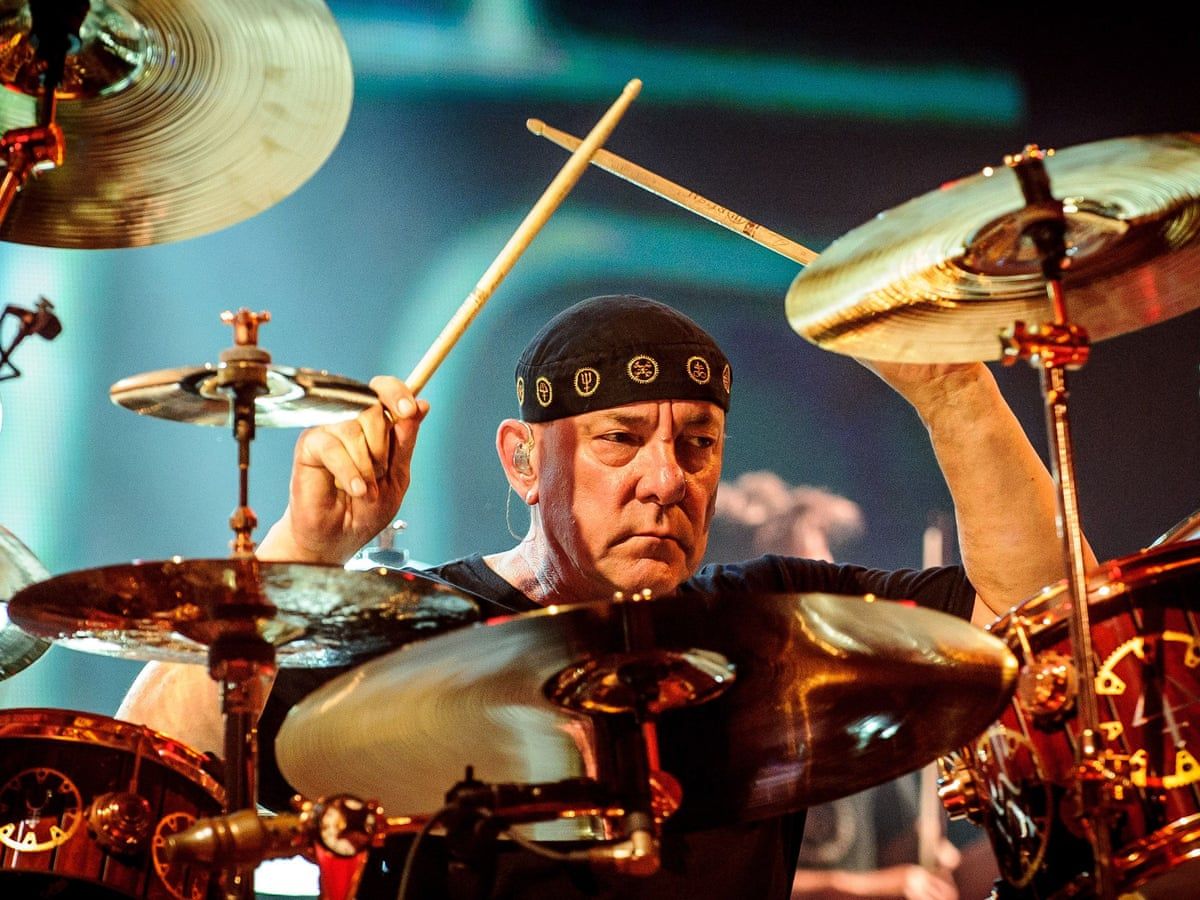 Peart was the drummer from the fantastic band Rush. He was selected because his style matched that of Keith Moon from The Who. But, after all was said and done, and Rush figured out what their sound was going to be, the only similarities they shared was the fact that both of them were incredibly hard-hitting drummers.

Peart got famous because of his propensity to lose his sense of timing. However, he was meticulous and practiced, so he was able to work his sloppiness into Rush's songs and merge them seamlessly. So, if you catch Peart dropping a beat here and there, just be aware that he definitely knows about it.