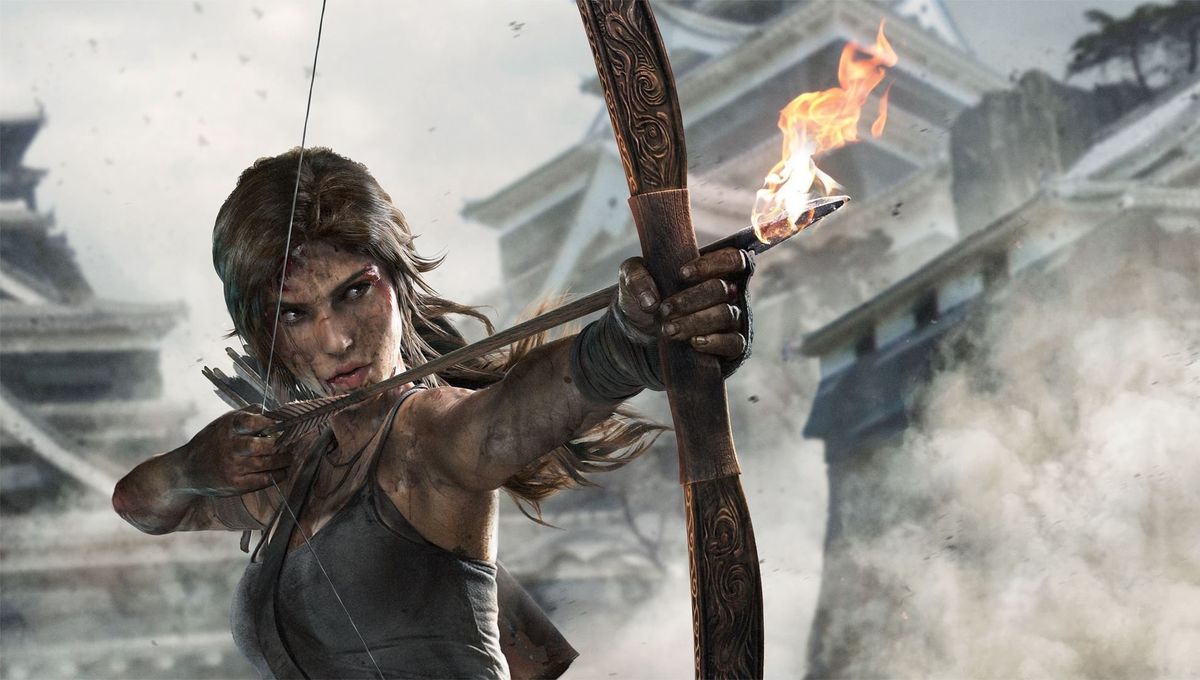 The Tomb Raider series was the first massively successful video game with a female protagonist. This was a giant step for the industry, and it opened the door for a lot of female devs that had ideas to make more games with female leads. Laura Croft is depicted as athletic, intelligent, ruthless, and funny, separating her from the way women were generally portrayed in media at the time. In 1998, Paramount bought the film rights to Tomb Raider, and in 2001 they released "Laura Croft: Tomb Raider, the first feature film ever made that was based on a video game. 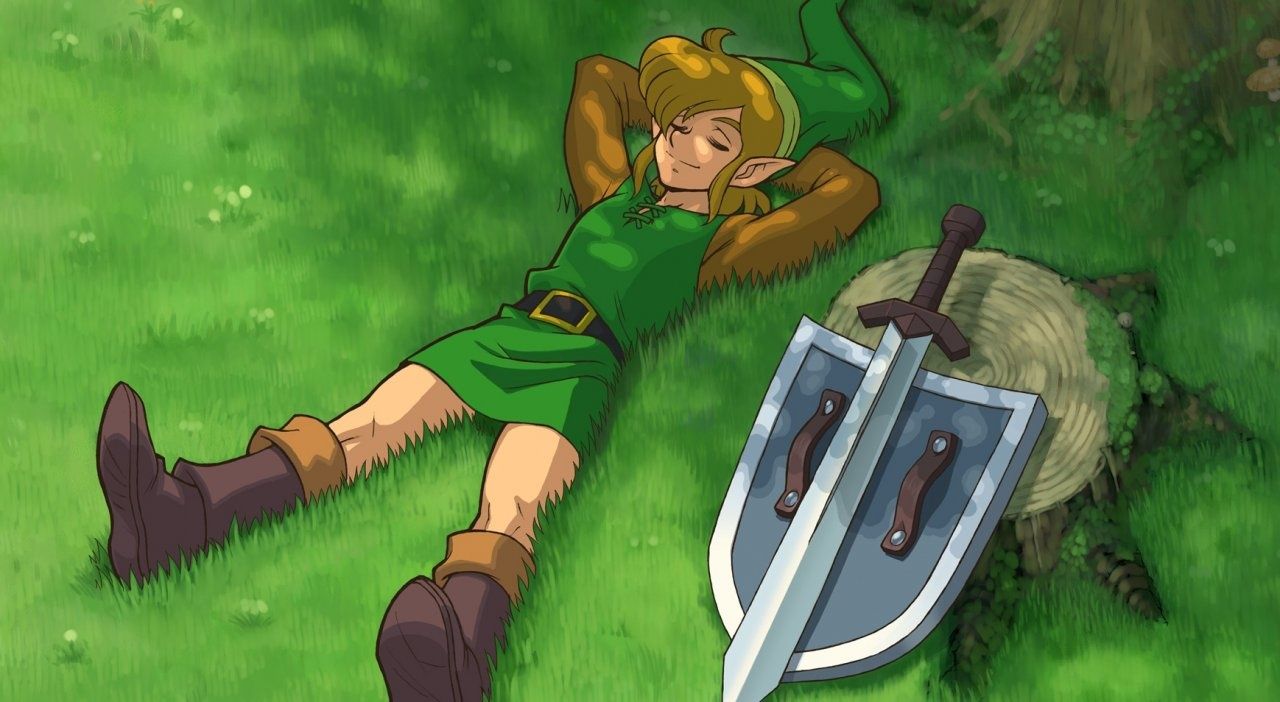