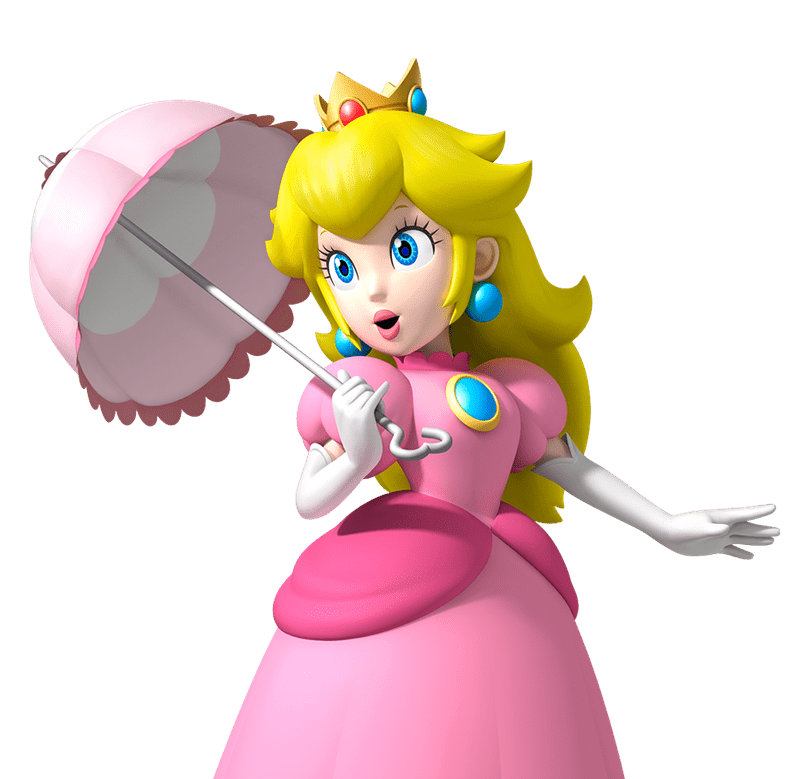 Peach has always been on the back burner. However, in modern times she has been given some truly impressive and memorable roles in important video games. For instance, her presence in all of the "party" style Mario games, such as Mario Kart, Super Smash Brothers, Mario Party, etc. reinforces her as an important independent character, as opposed to just being portrayed as a damsel in distress. Plus, Peach was really overpowered when Super Smash Bros. Ultimate came out, and she hasn't been nerfed that hard since... 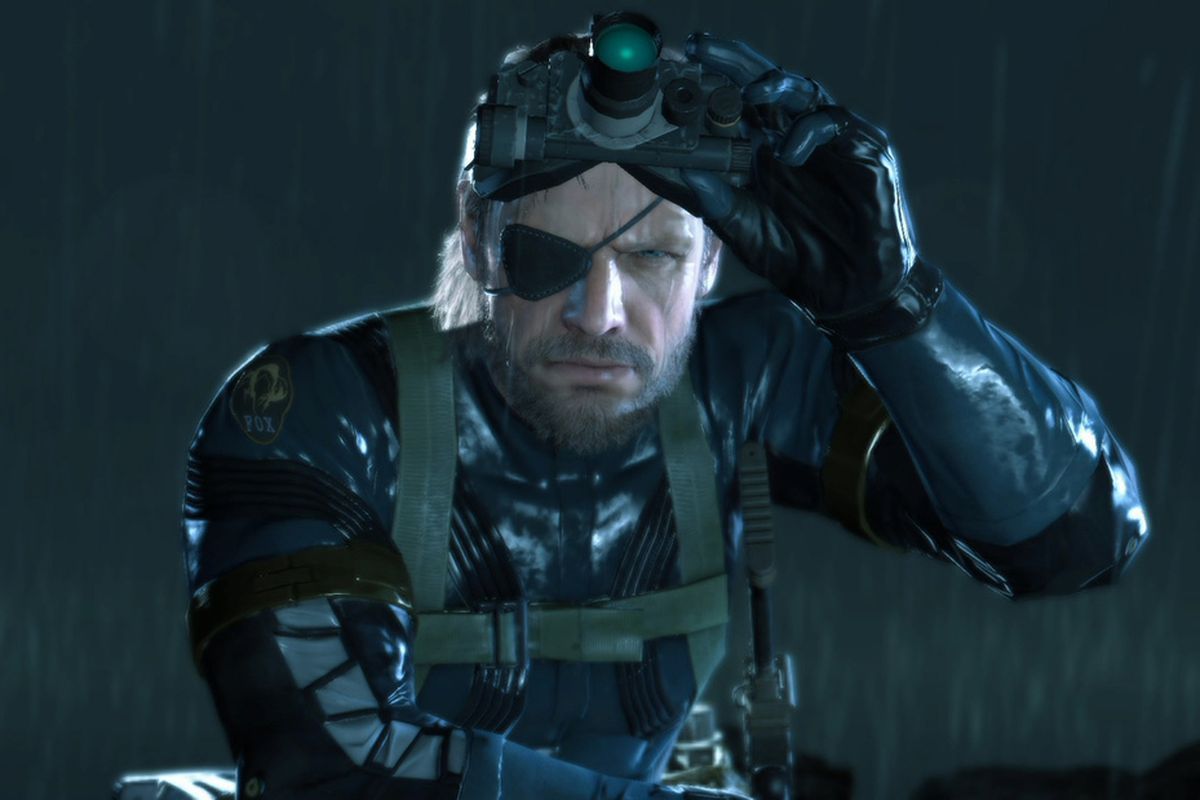 Snake is the protagonist from the Metal Gear Solid series, a game that pretty much invented the use of stealth mechanics and implemented real military tactics into a hand-controlled setting. Metal Gear Solid is fun and entrancing, but it's the comedic relief that Solid Snake has to offer that ties the whole game together. Without Snake, the plot of MGS would come through as pretentious, but when the main character takes himself so seriously that it can be viewed as a joke, that's genius character design.