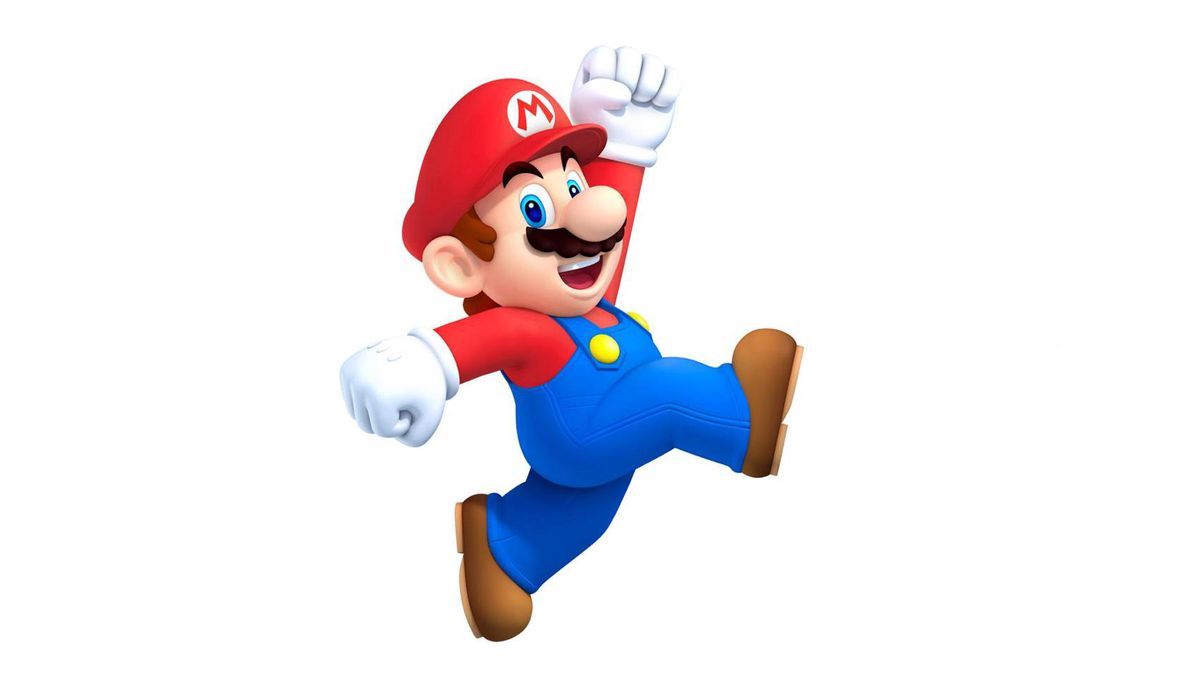 You know him, you love him, Mario is easily the most recognizable video game character of all time. Although his origin story started in a little game called Donkey Kong, which released in 1981, Mario didn't earn a traditional title (we are excluding Mario's Cement Factory and Mario's Bombs Away for the Game & Watch) until 1983. Super Mario Bros. is genuinely the most important video game to ever exist, period. 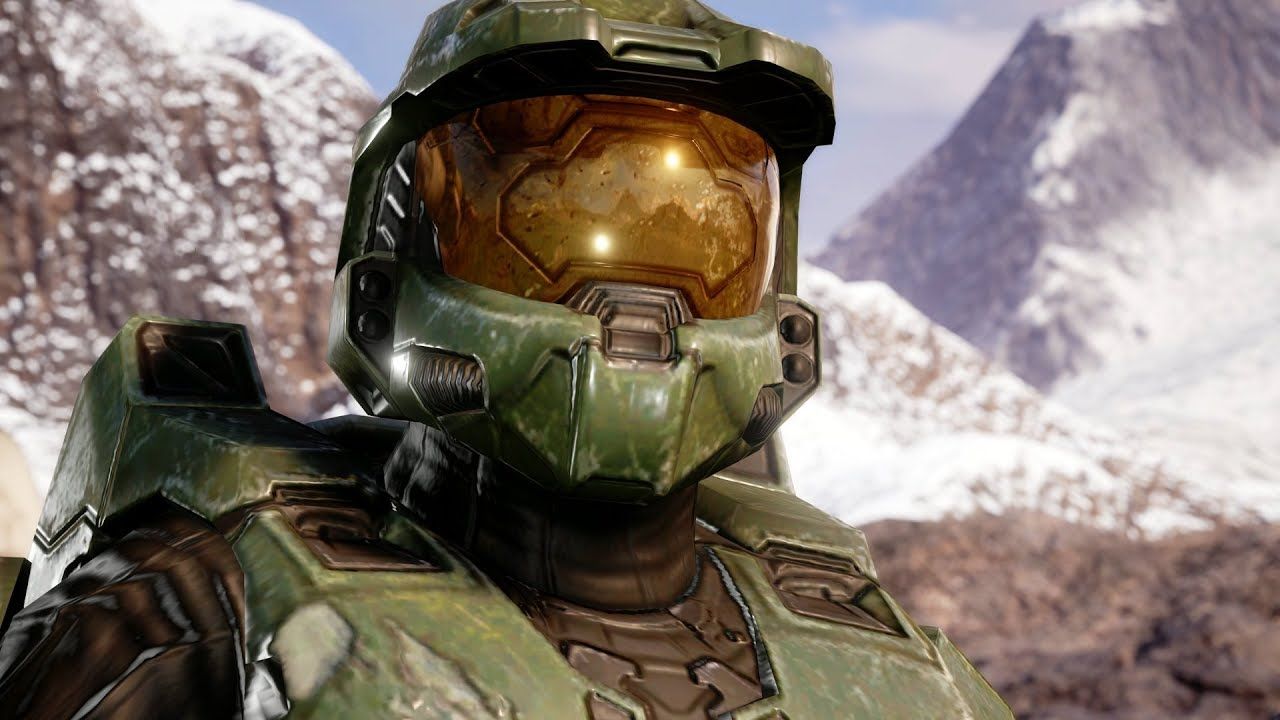 Master Chief is a close second to Mario, due to the separation in the gaming world. It's always seemed like the gaming industry has been separated into two categories; Nintendo, and everyone else. Obviously Nintendo is backed by their history (and the fact that they make great games) but Halo: Combat Evolved is arguably the most important first-person shooter title to ever come out.