The Most Over-The-Top Met Gala Looks of All Time

The Met Gala, formally called the Costume Institute Gala and also known as the Met Ball, is an annual fundraising gala for the benefit of the Metropolitan Museum of Art’s Costume Institute in New York City. It marks the opening of the Costume Institute’s annual fashion exhibit and is overseen by Vogue editor-in-chief, Anna Wintour, who ultimately decides who gets to attend the event each year.

The epic fashion event is a place for designers to think up out-of the box style and shocking designs for the most famous faces in Hollywood. Sometimes these looks are majorly elegant, while others totally miss the mark. 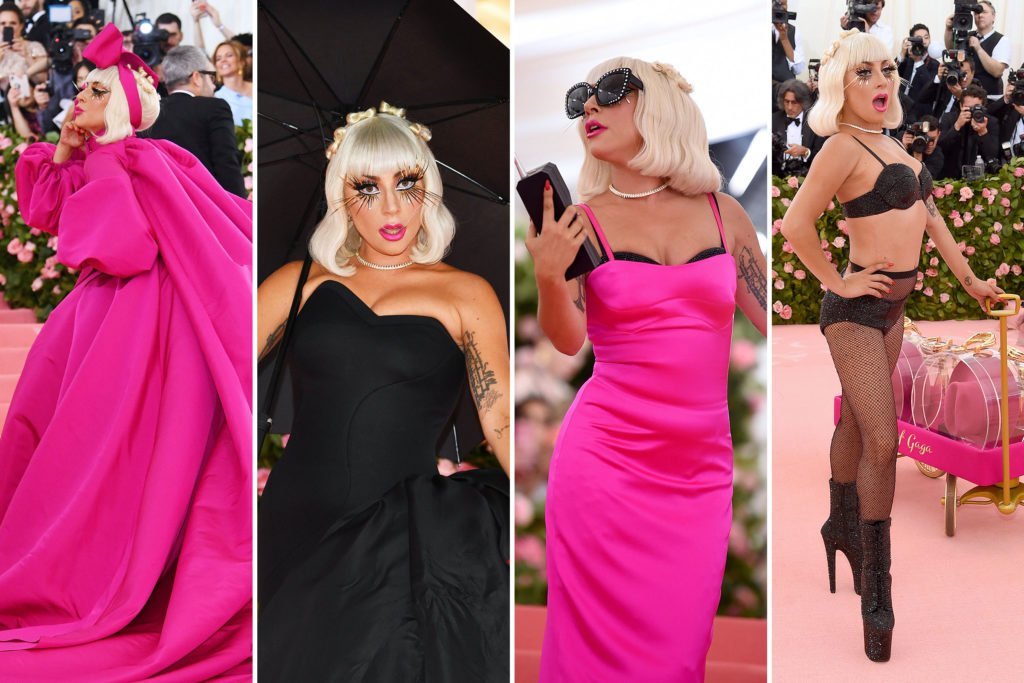 Lady Gaga rocked a quadruple look at the 2019 Met Gala. As she went down the pink carpet she theatrically shed layer after layer to reveal four different looks. 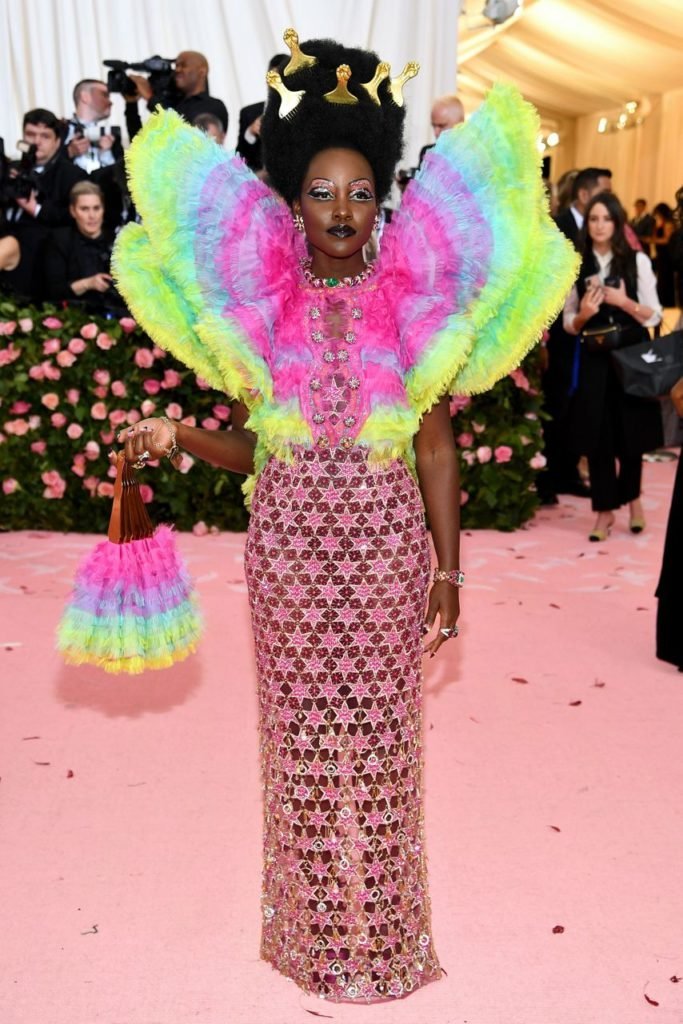 Lupita Nyong’o wore this multi-colored look to the 2019 gala, clad with five combs and oversized shoulder wings because #MetGala.