The Most Over-The-Top Met Gala Looks of All Time 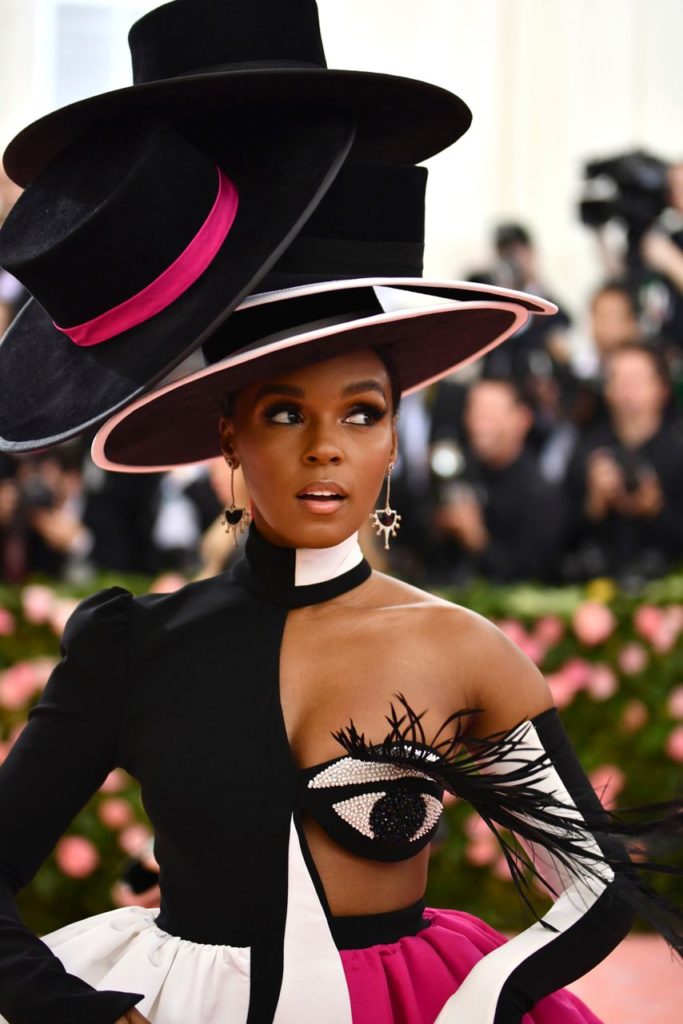 Janelle Monae was also into multiples this year. Multiple looks in one and multiple hats made attendees do a double-take at Monae at the 2019 Met Gala. 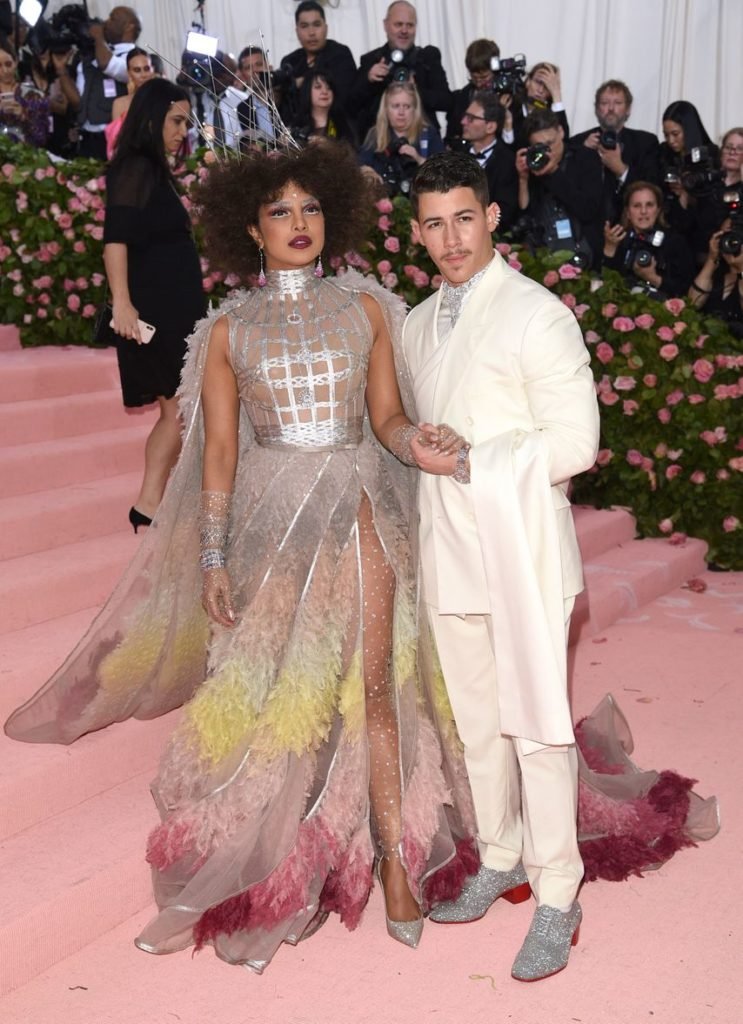