The Most Confusing Movie Endings

These are some iconic movies where the end scene left viewers scratching their heads. Some film sleuths have been able to break down the entire movie to unlock the answers to the peculiar endings, but others are still open-ended! Film lovers weren't ready for these confusing and ground-breaking twists.

Natalie Portman plays Nina, a ballerina struggling with her own identity in the cutthroat ballet world. She is fighting her own self-doubts as The Swan Queen and her counterpart, Lily (Mila Kunis) who plays the Black Swan. 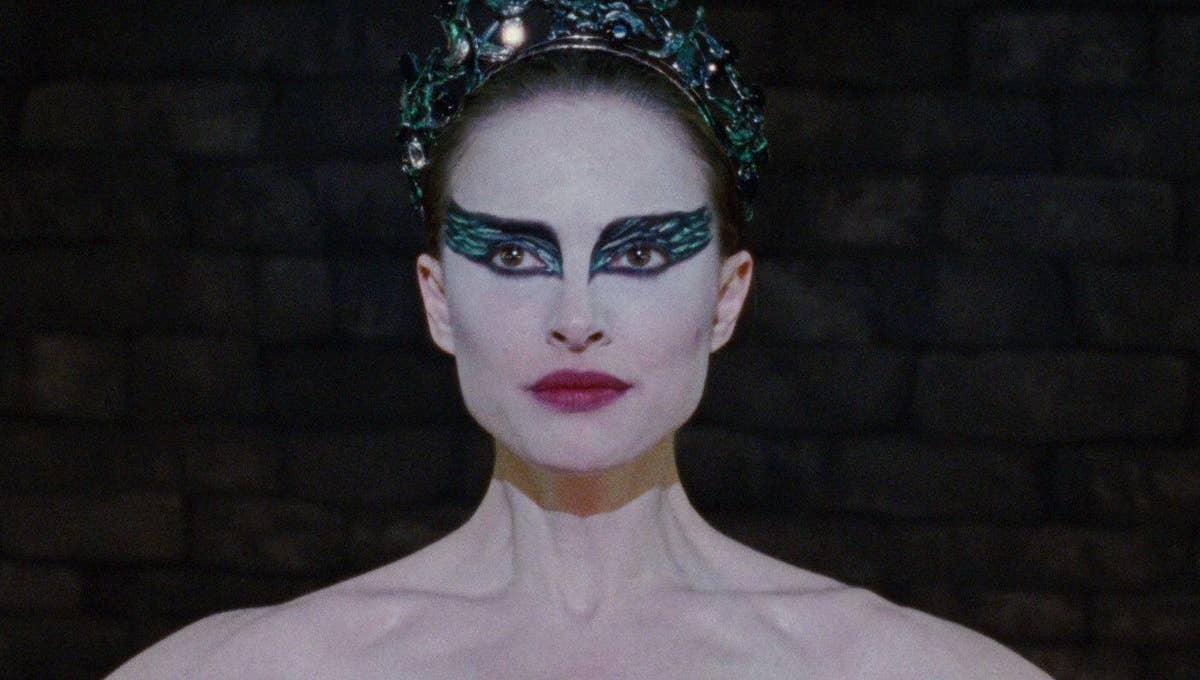 At the end of the gut-twisting film, Nina is painfully completing her performance of Swan Lake and collapses on a mattress. Fans realized that the movie, and the entire plot, were up for interpretation. Was it all fake and in her head? Or did she truly push her sanity to the limits for this role?