The Most Confusing Movie Endings 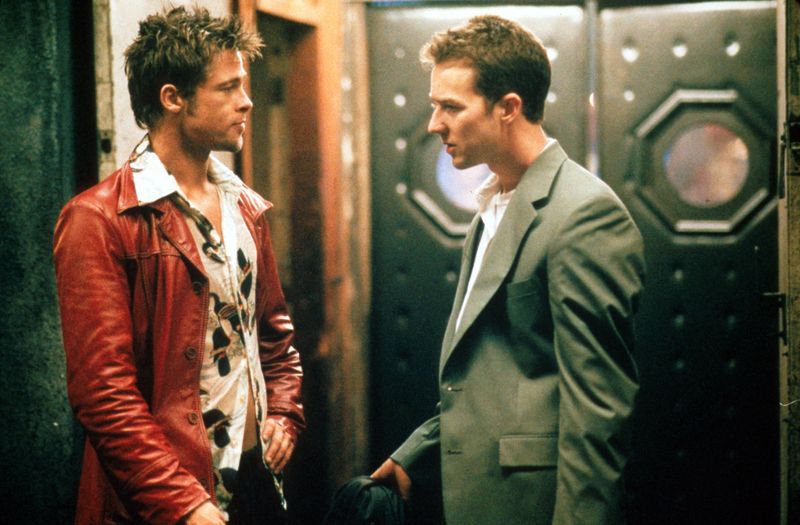 Fight Club is a cult classic that has transcended generations. Brad Pitt and Ed Norton star as the chaotic duo who start the infamous basement Fight Club. Norton plays the main character "The Narrator" and Pitt plays Tyler Durden. The end twist definitely lives up to the hype, but how did it happen?