The Most Beloved Romantic Comedies Ever Made 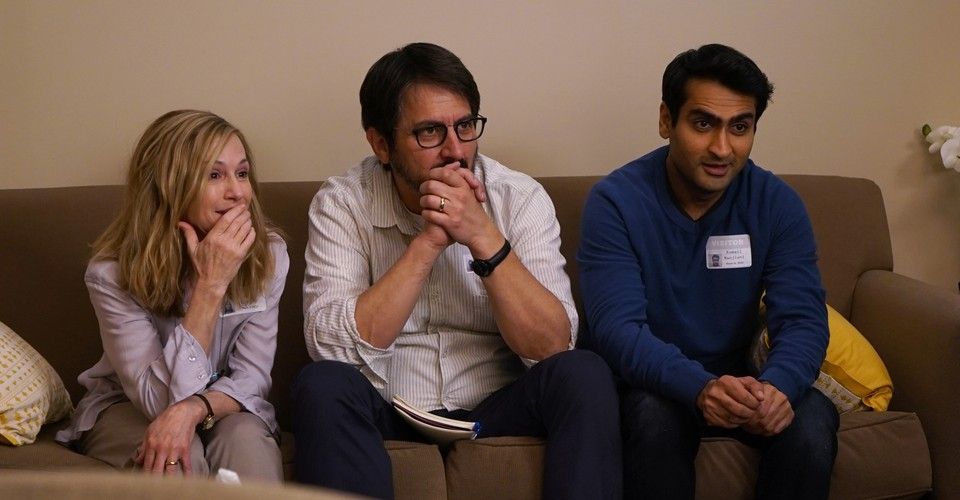 The film follows a couple who is struggling to find common ground with their family's different traditions. Kumail Nanjiani plays himself in the film as a comic who also works as an Uber Driver and his wife is played by Zoe Kazan. Things go south when Emily falls into a coma and Kumail has to deal with her parents. He stays by her bedside, and hilarious trouble ensues... 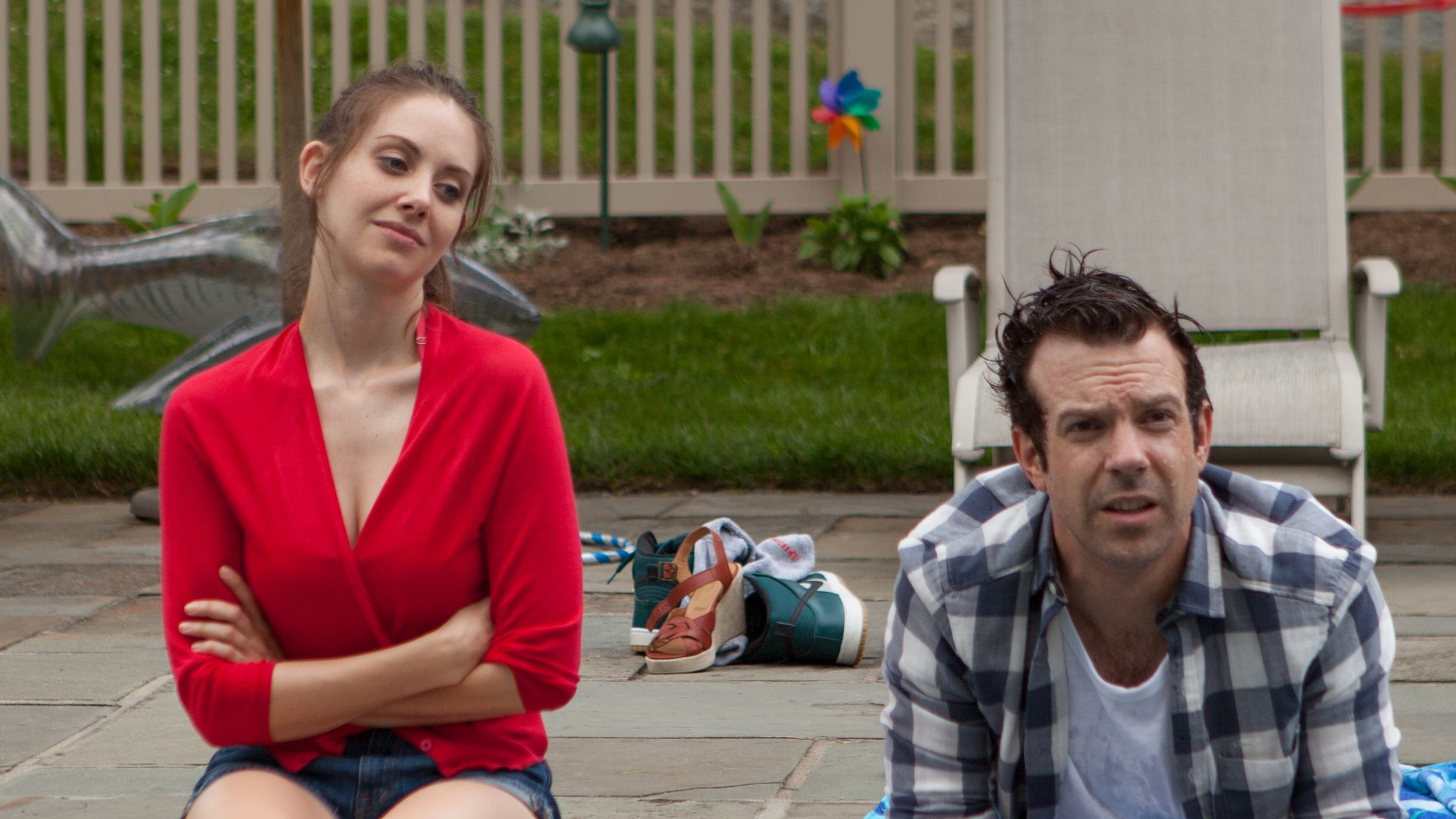 This film takes on a more nuanced version of the romantic comedy. Instead of cute storylines and quirky characters, we meet two people who are as flawed as they come in more ways than one. It's not uncommon to have messy characters, but the writers really didn't hold back on creating the problems between these two. 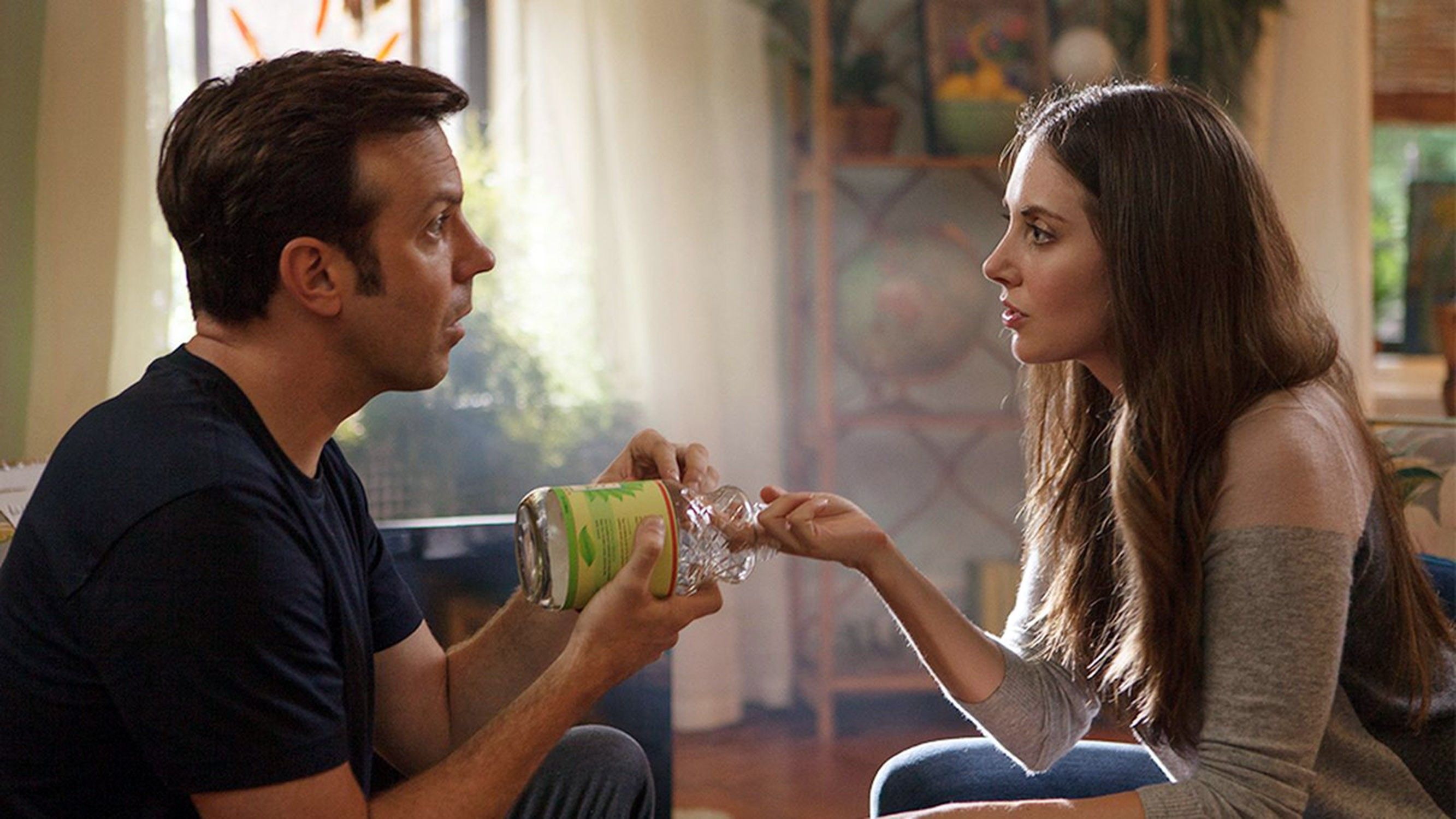 Alison Brie and Jason Sudeikis take on the personas of two former lovers who haven't had a healthy relationship since college. Just like every romantic comedy, the audience watches as they untangle themselves from the web of their own destruction to build their own relationship. 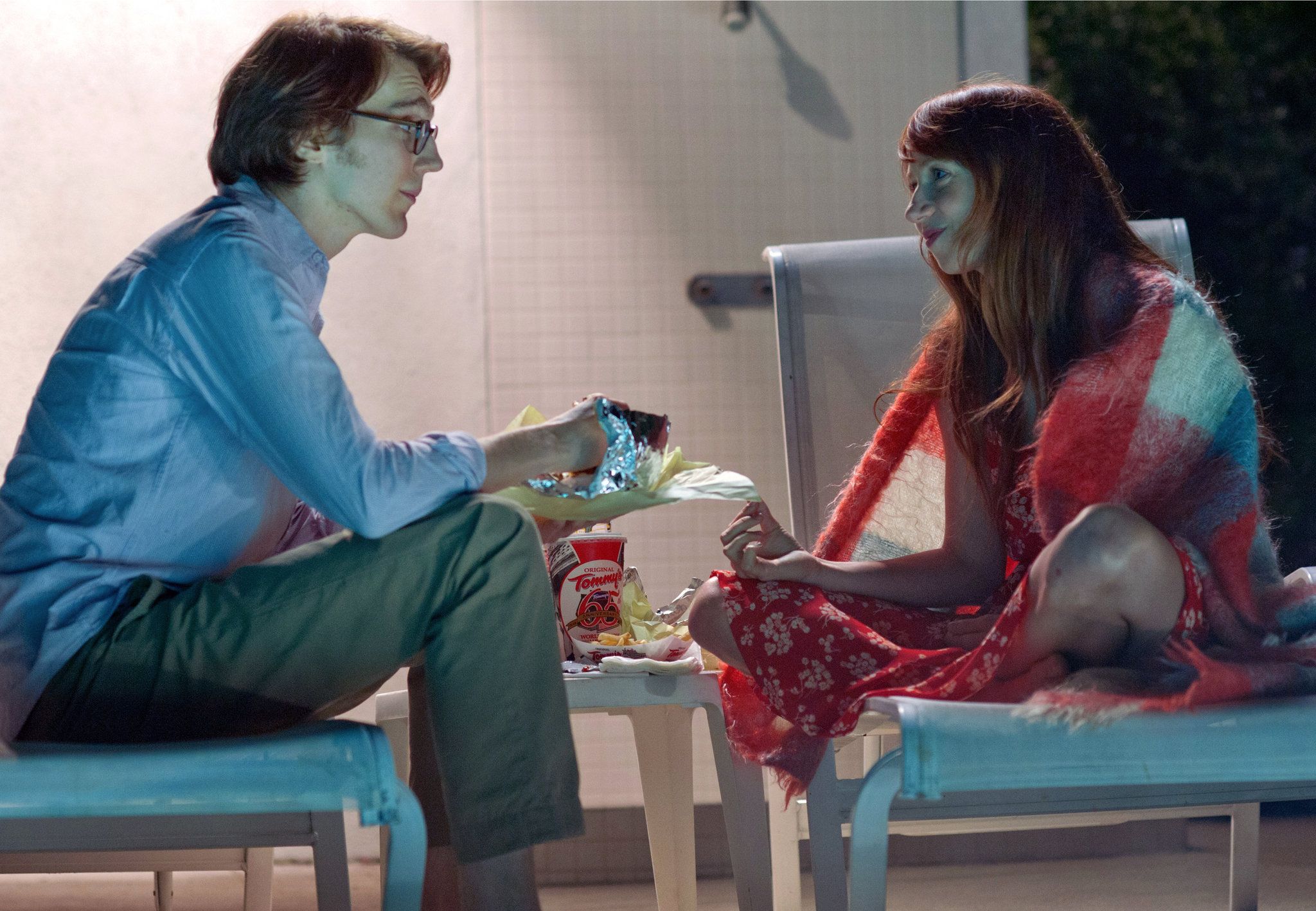 Ruby Sparks conveys the gripping story of an author who ends up falling in love with a character from his own novel after she starts appearing to him in reality. The fact that the character, Ruby, is a figment of his imagination, offers up more possibilities for the film writers to explore a romantic comedy plot.