'The Lord of the Rings' Cast is Crowdfunding to Purchase J.R.R. Tolkien's Home 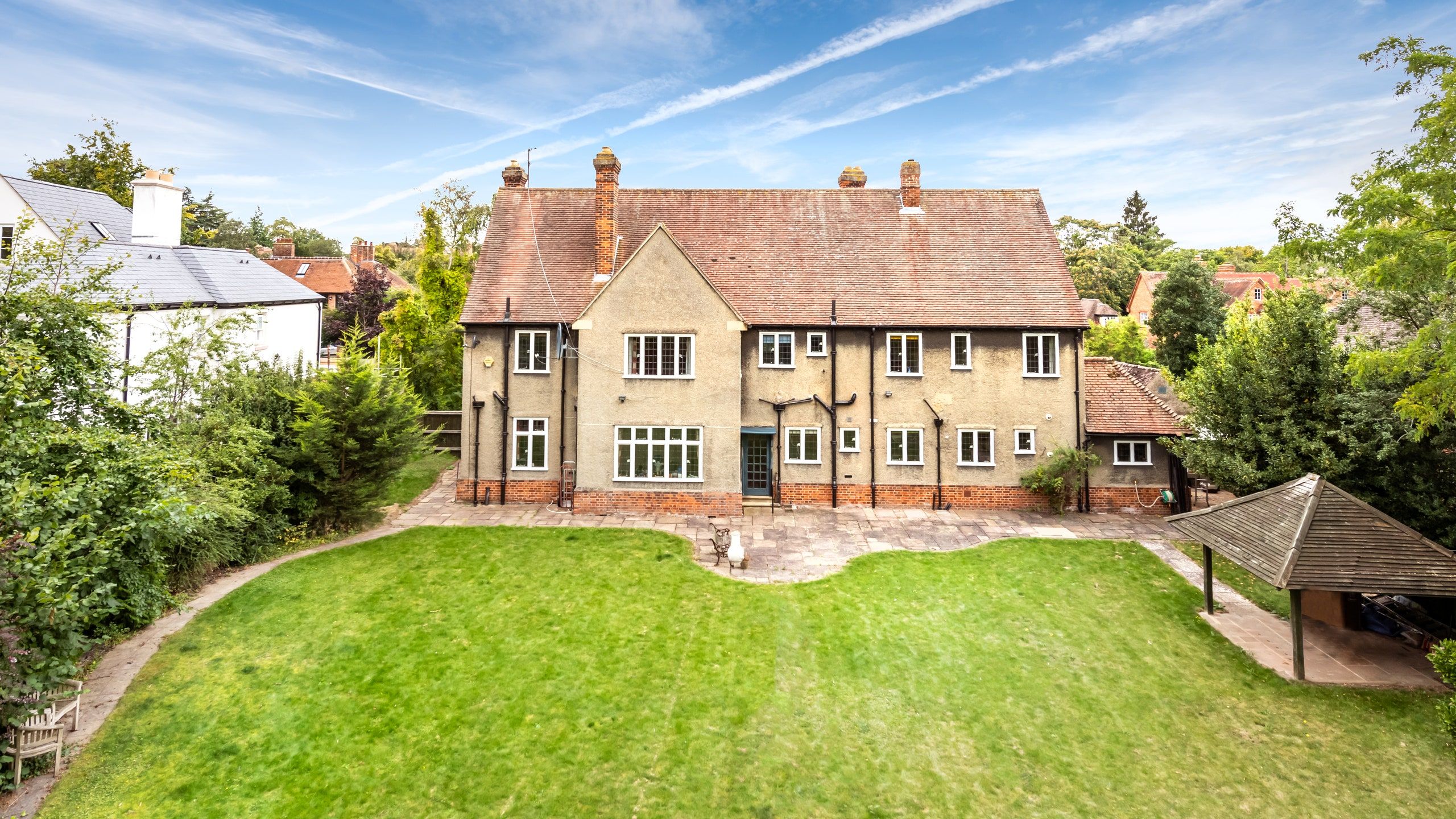 A number of stars from The Lord of the Rings, including Sir Ian McKellen, Martin Freeman, and John Rhys-Davies are teaming up for one last magnificent feat—to purchase the former home of J.R.R. Tolkien.

Project Northmoor's goal is to buy the author's old house and transform it into a literary center dedicated to his works. Julia Golding, the author of the Cat Royal series, has secured a three-month window to purchase the home from its current owners before it is put on the market.

Named after the street on which the house is located, Project Northmoor hopes to fundraise £4.5 million ($6 million USD) to "promote Tolkien's work, allow a diverse range of fantasy writers and artists to come together to write, learn and create, and preserve the fascinating house for future generations to enjoy."

"Unbelievably, considering his importance, there is no center devoted to Tolkien anywhere in the world," said Rhys-Davies. "The vision is to make Tolkien's house into a literary hub that will inspire new generations of writers, artists and filmmakers for many years to come."