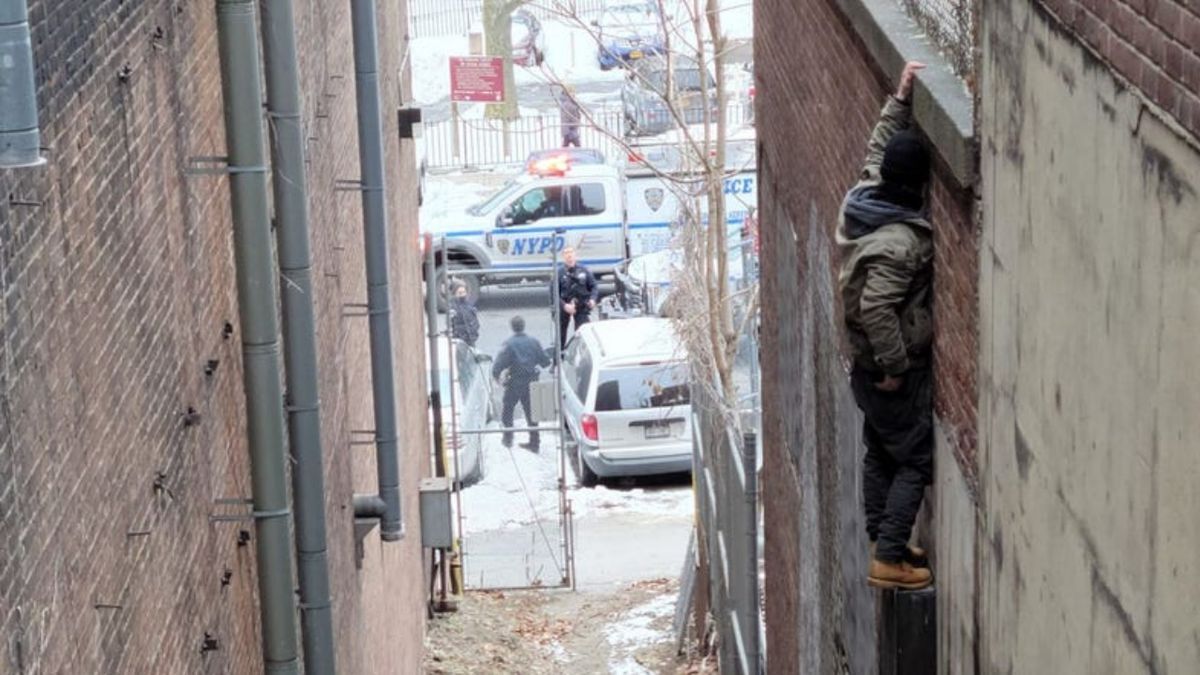 This past Tuesday, the NYPD was called to a CVS on Lexington Avenue after someone dialed 911 to report a theft. When the cops arrived, they saw the suspect, who had been described to them over the phone. The officers then pursued him through a courtyard, where he hopped a fence—and promptly discovered there was nothing on the other side.

The suspect was stuck on a small ledge several stories up, clinging to the fence with one hand. The cops contacted the Emergency Service Unit, who removed him and took him into custody after finding eight pints of Häagen-Dazs ice cream in his backpack. 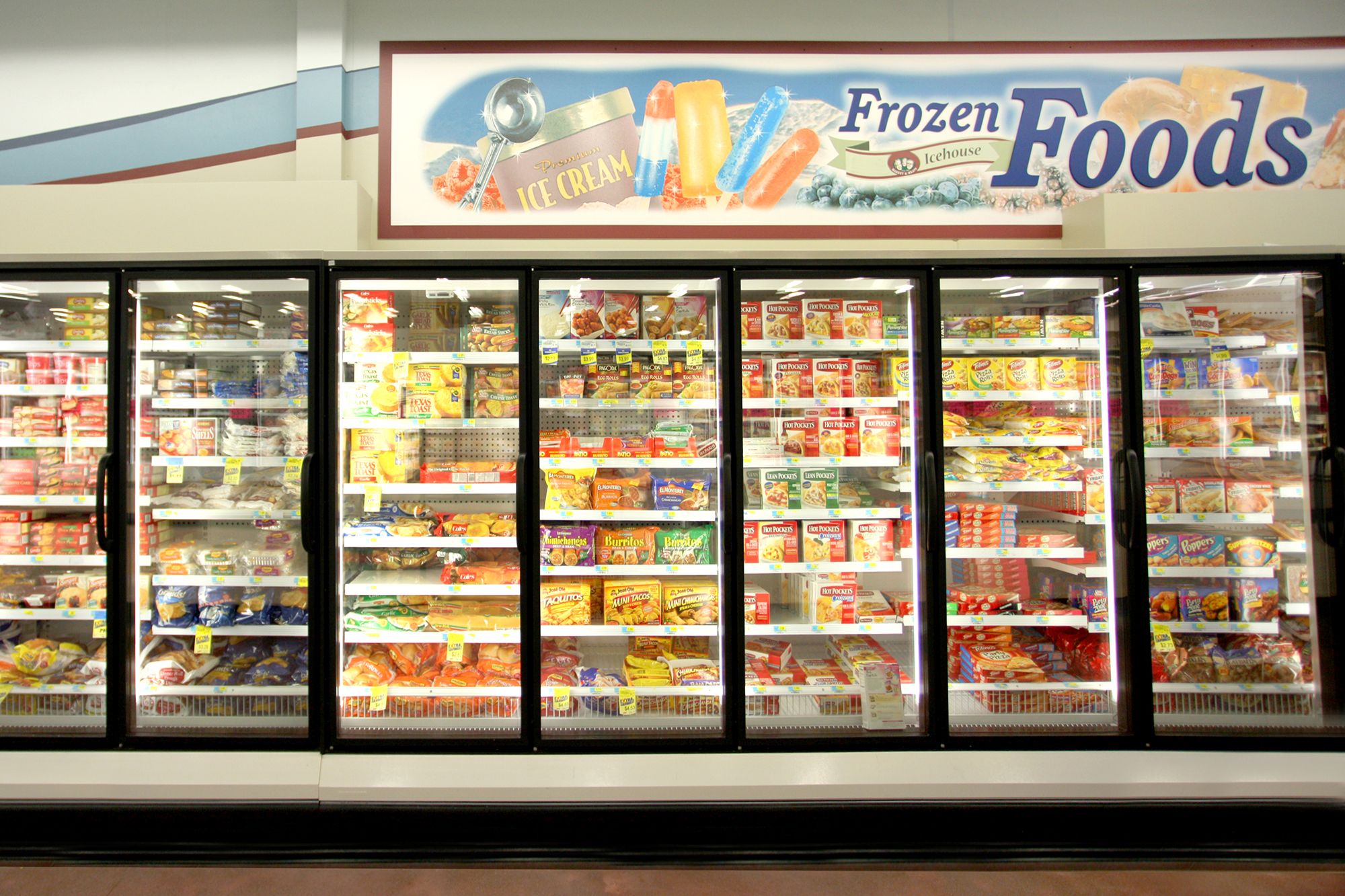 This isn't the city's first ice cream thief—a number of years ago, premium ice cream was stolen from supermarkets to be re-sold at independent retailers who offered them for lower price points.

Between November 2015 and September 2016, a group of four people allegedly committed 11 ice cream heists, stealing 1,249 cartons of ice cream and gelato from CVS, Duane Read, and Rite Aid drug stores throughout New York City. On a single day in January, 256 pints of Häagen-Dazs and Talenti gelato were swiped during three separate robberies.

"They come at night, like two or three of them, with bags," said a Duane Read employee. "They fill them up and run out of the store."