The Inspiration for 'Stranger Things' Came from an Unsolved Government Conspiracy 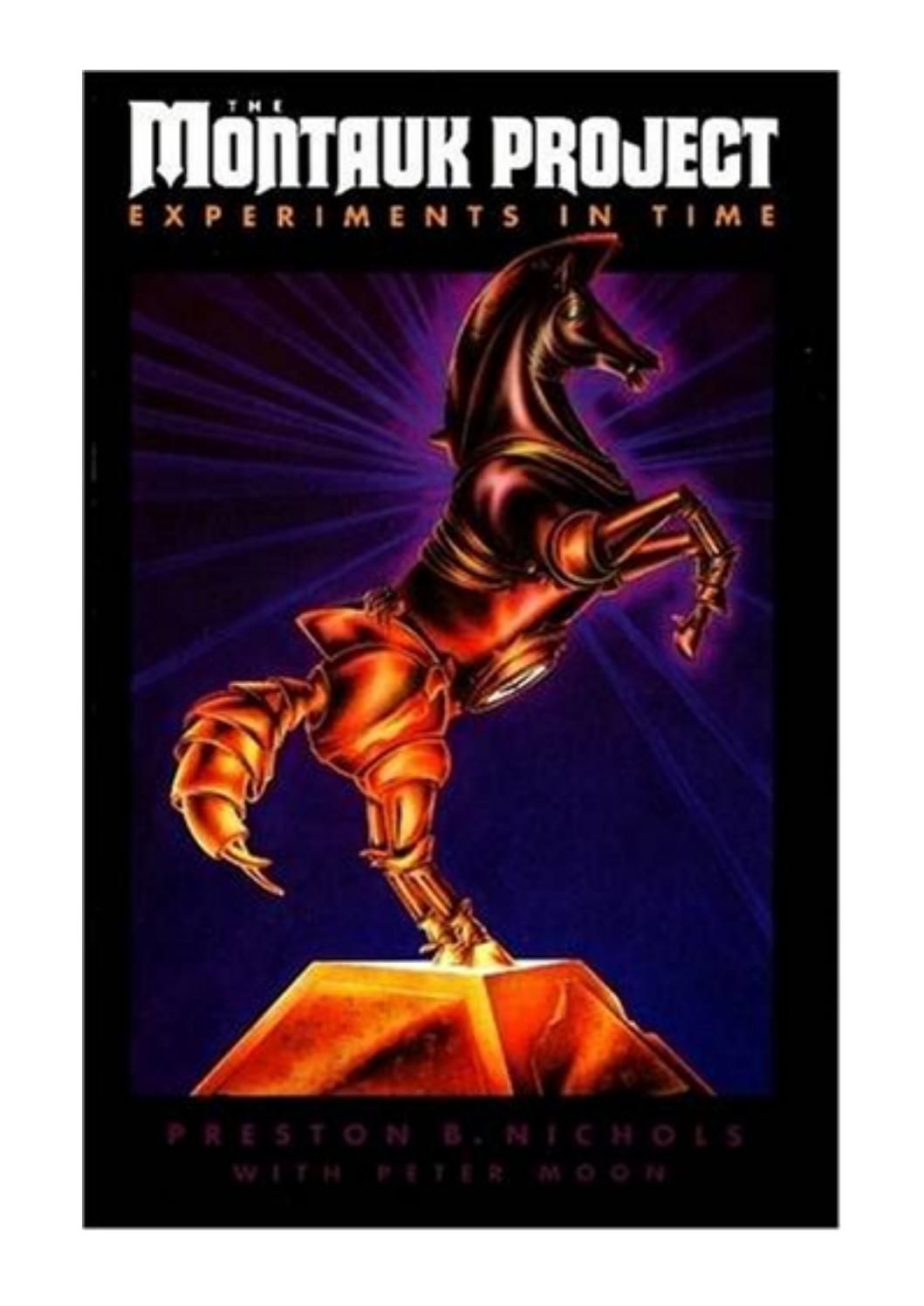 In 1992, Nichols published a book called “The Montauk Project: Experiments in Time.” Although many dismissed this book as science fiction and “the ramblings of an uneducated madman,” he amassed a surprising number of supporters. In this book, he mostly detailed the story of the Philadelphia Experiment and how it led to the Montauk Project. 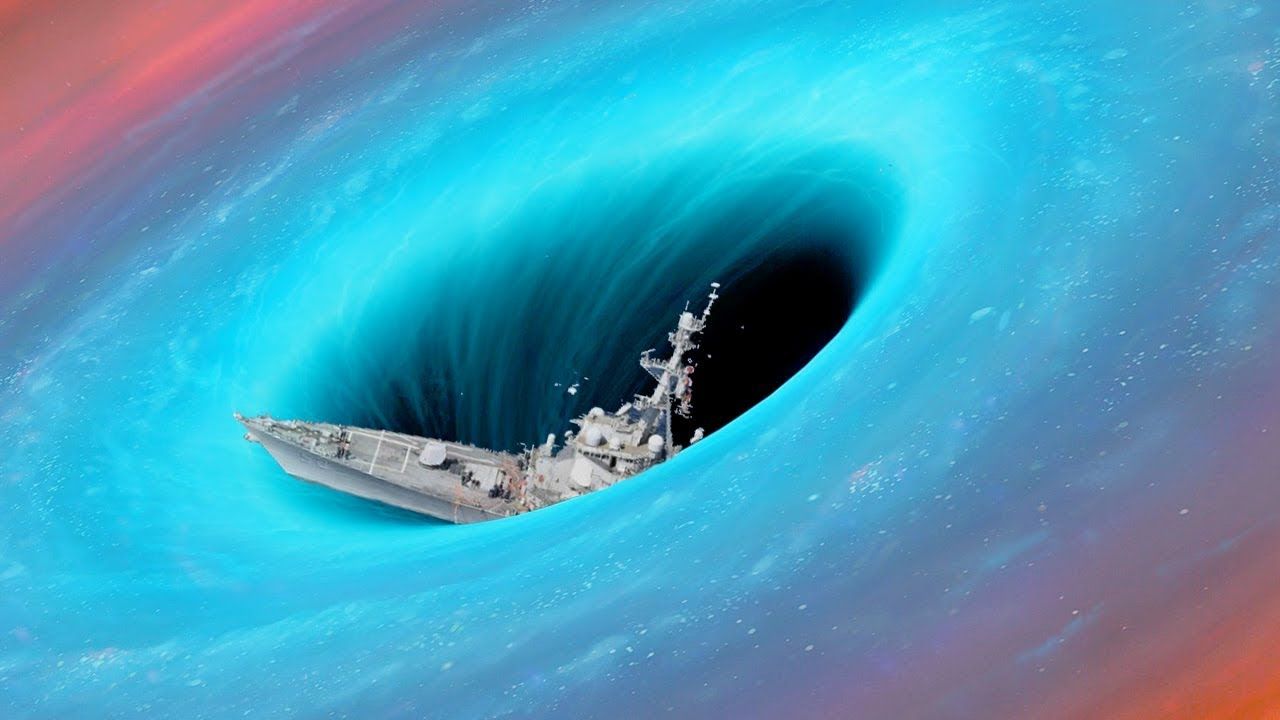 The Philadelphia Experiment is a long speculated WWII era conspiracy theory in which several individuals claimed that the USS Eldridge battleship was transported to an alien dimension through a space-time portal, killing numerous members of the crew by fusing them to the hull of the ship. This story was later made into a movie, which caused another individual to recollect his repressed memories from the two experiences in the same fashion that Nichols did. That man was named Al Bielek, or, that’s who he thought he was before he had his awakening…