The Inspiration for 'Stranger Things' Came from an Unsolved Government Conspiracy

Unlocking His True Self 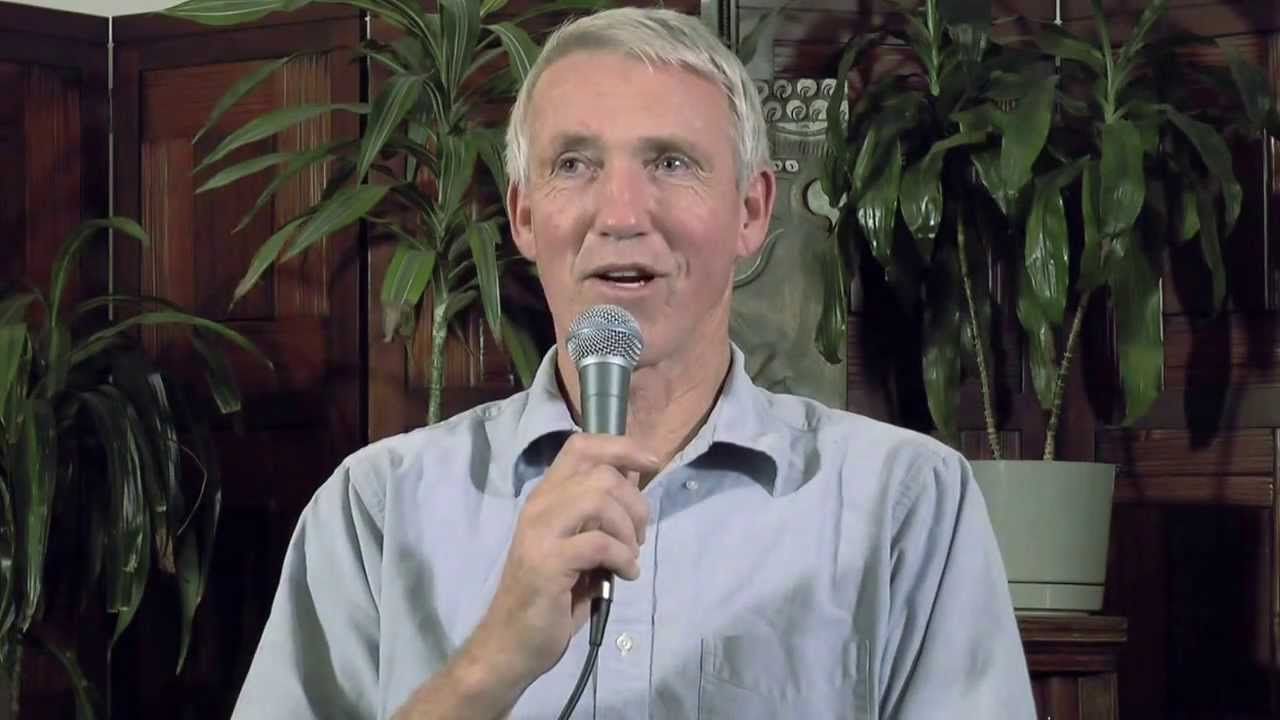 While Al was watching the Philadelphia Experiment in the theaters, he experienced some of the most profound deja vu that he had ever felt. He left the theater in a stupor, his memories returning to him rapidly, overwhelmingly even. The deeper he dug into the recesses of his own mind, the more terrified he became of what he had been repressing for all those years. 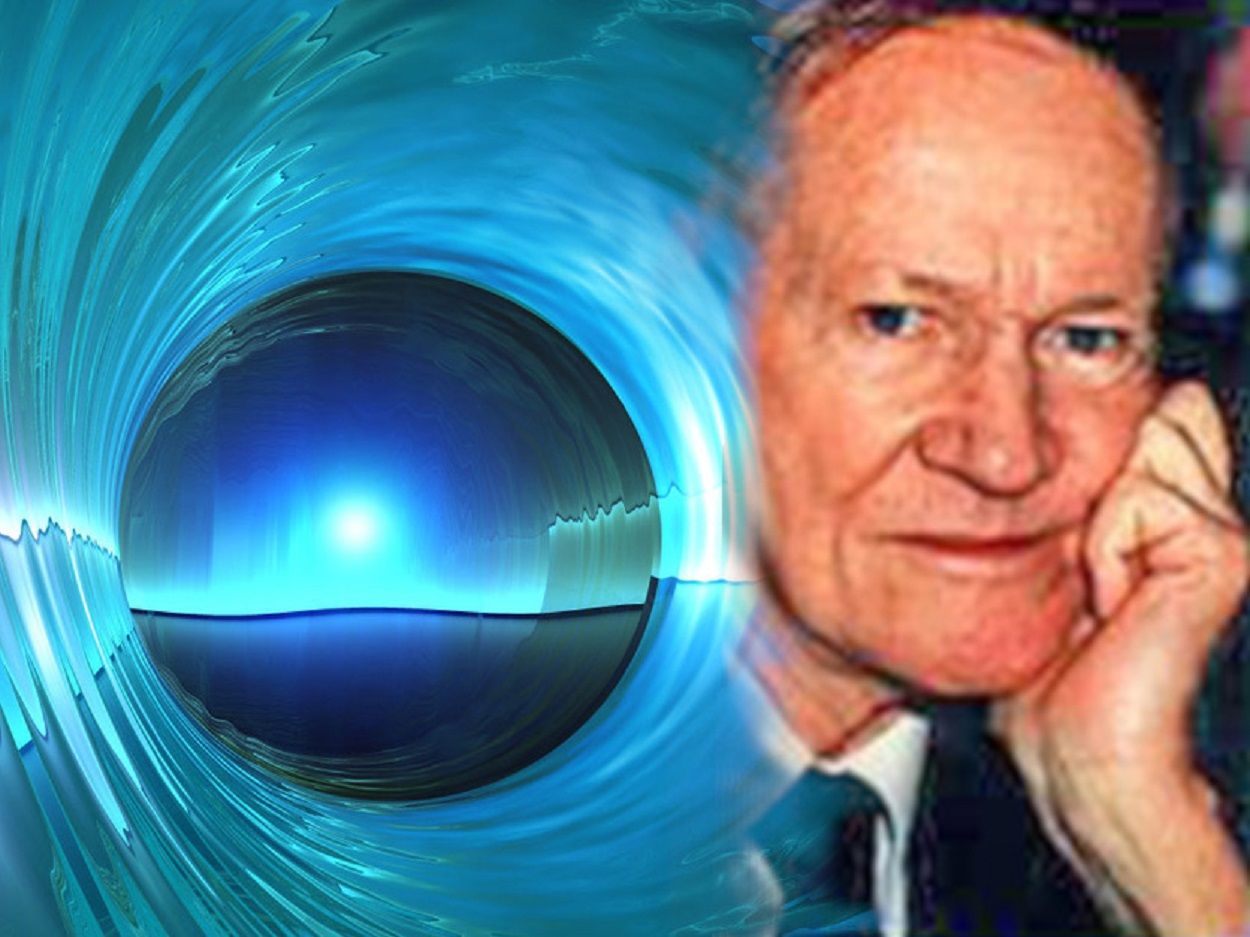 Al came to the conclusion that he was involved in the Philadelphia Experiment. He claimed that he remembered the events thoroughly, and he was even able to recall some specific insider information about the USS Eldridge. In addition to that, he remembered details of the Montauk project too. He also claimed that Al wasn’t even his real name…