The Hinterkaifeck Murders: How a Family was Stalked and Murdered On Their Own Farm

One of Germany’s most gruesome murders will forever be unsolved. A family was murdered in their own home after hearing weird noises in the attic… The police even tried listing one of the victims’ dead husband as a suspect! 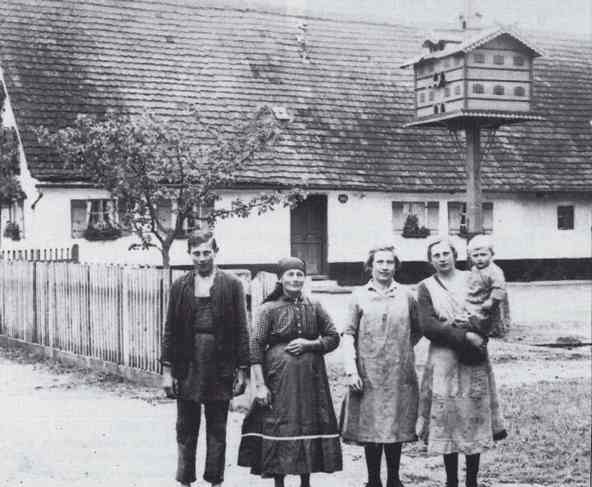 The Gruber family lived on a small farmstead that they called Hinterkaifeck. Andreas Gruber, 63, lived on the farm with his wife, CÃ¤zilia, 72, daughter Viktoria, 35, grandchildren CÃ¤zilia, 7, and Josef, 2, and their maid, Maria, 44 were all murdered on the land. 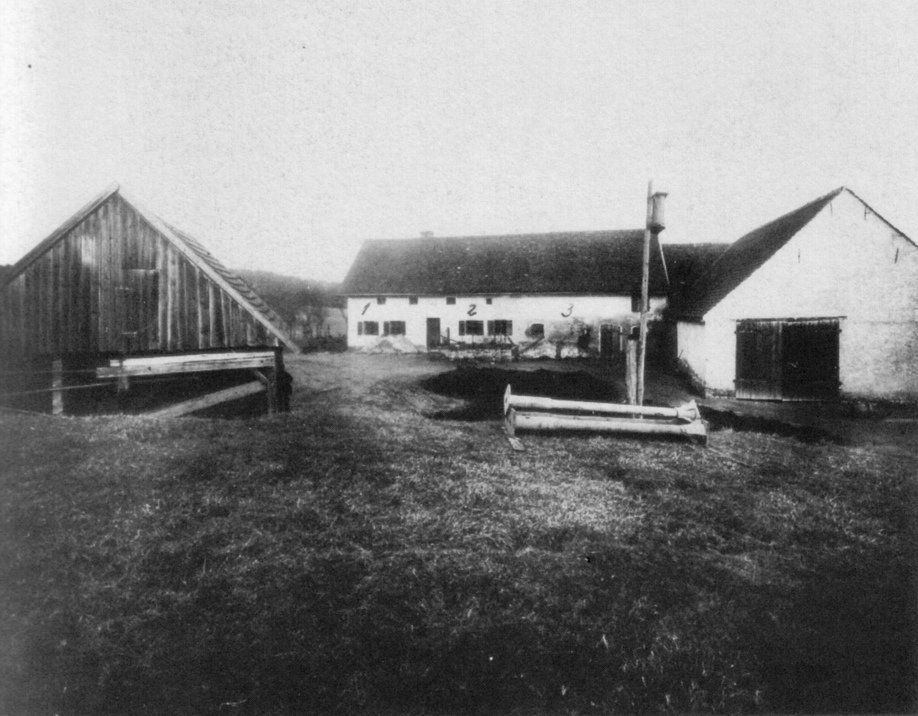 It was located in a remote part of Germany that mainly consisted of farmlands. The farm belonged within the village of GrÃ¶bern. It was the perfect crime scene as it was far away from society and any neighbors…