The Hinterkaifeck Murders: How a Family was Stalked and Murdered On Their Own Farm 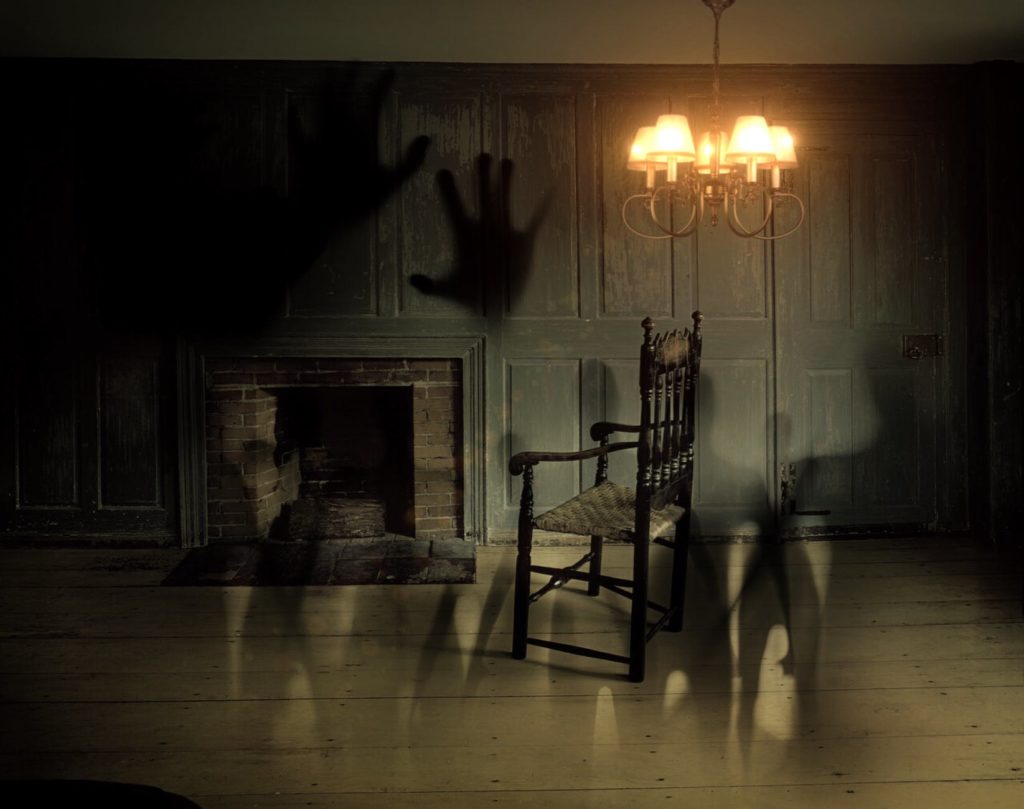 Six months before the murders, the former family maid quit. She claimed that she heard bizarre sounds throughout the day with no explanation. She genuinely thought that it was haunted. 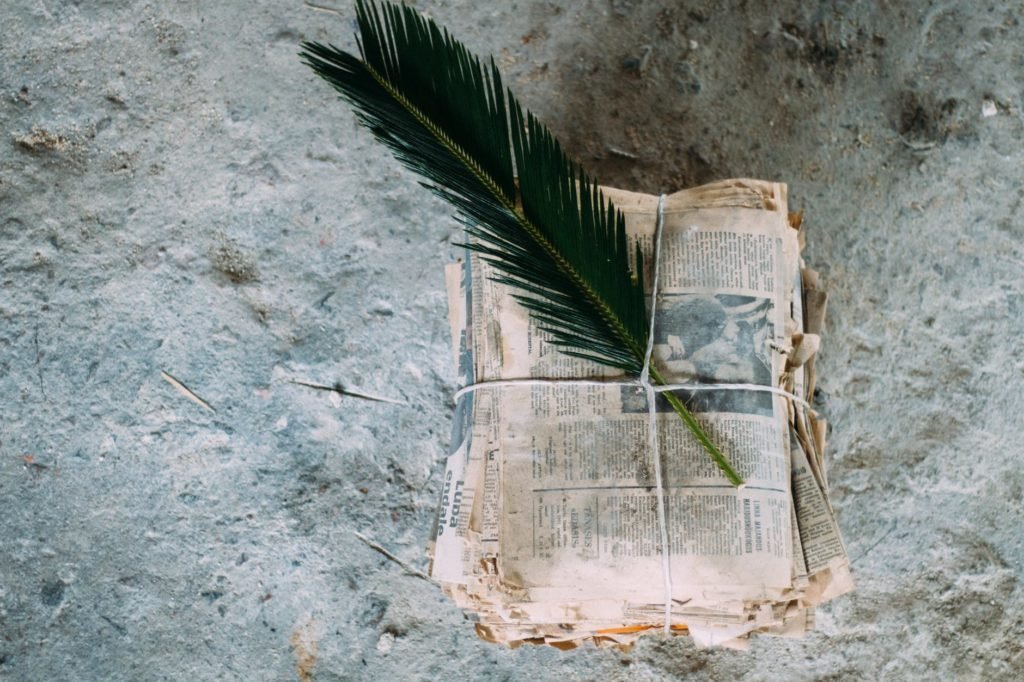 Although that should have been a red flag, the family wasn’t really bothered. Andreas wasn’t even concerned when he found a newspaper from Munich on his property. He assumed that the postman dropped it… But, that wasn’t the case.