The Highest-Paid TV Hosts of All Time

Achieving success in the fast-paced entertainment industry isn't easy, and these talk show hosts are compensated quite generously for their efforts. You might be surprised to learn how much these celebrity presenters take home each year... 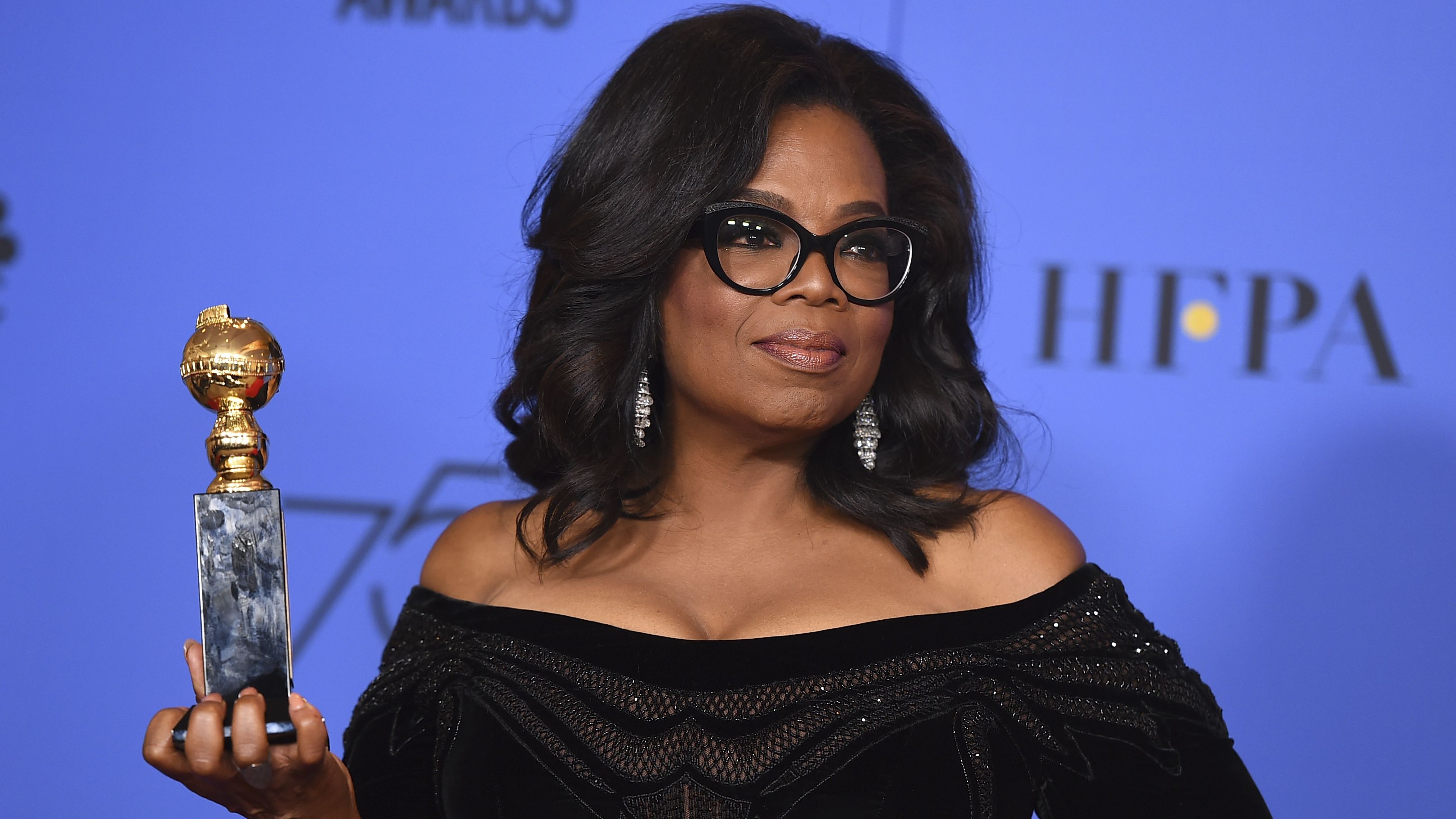 With a net worth of $3.5 billion, Oprah Winfrey isn't just the highest-paid talk show host on television—she's also the wealthiest woman in showbusiness. This legendary presenter rose from poverty to become one of the most influential celebrities of all time. Winfrey's work on The Oprah Winfrey Show earns nearly $300 million per year. 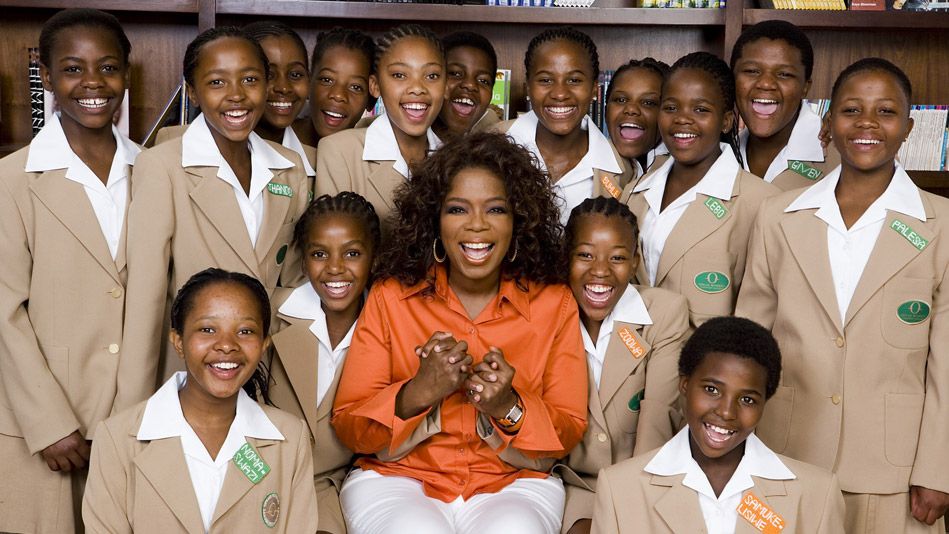 Aside from her work as a TV personality, Winfrey is a celebrated philanthropist. In total, she has donated over $400 million to charitable causes through the Oprah Winfrey Charitable Foundation (OWCF). OWCF has contributed a significant amount toward grants and donations for organizations that serve children, families, and communities.