The Highest-Paid TV Hosts of All Time 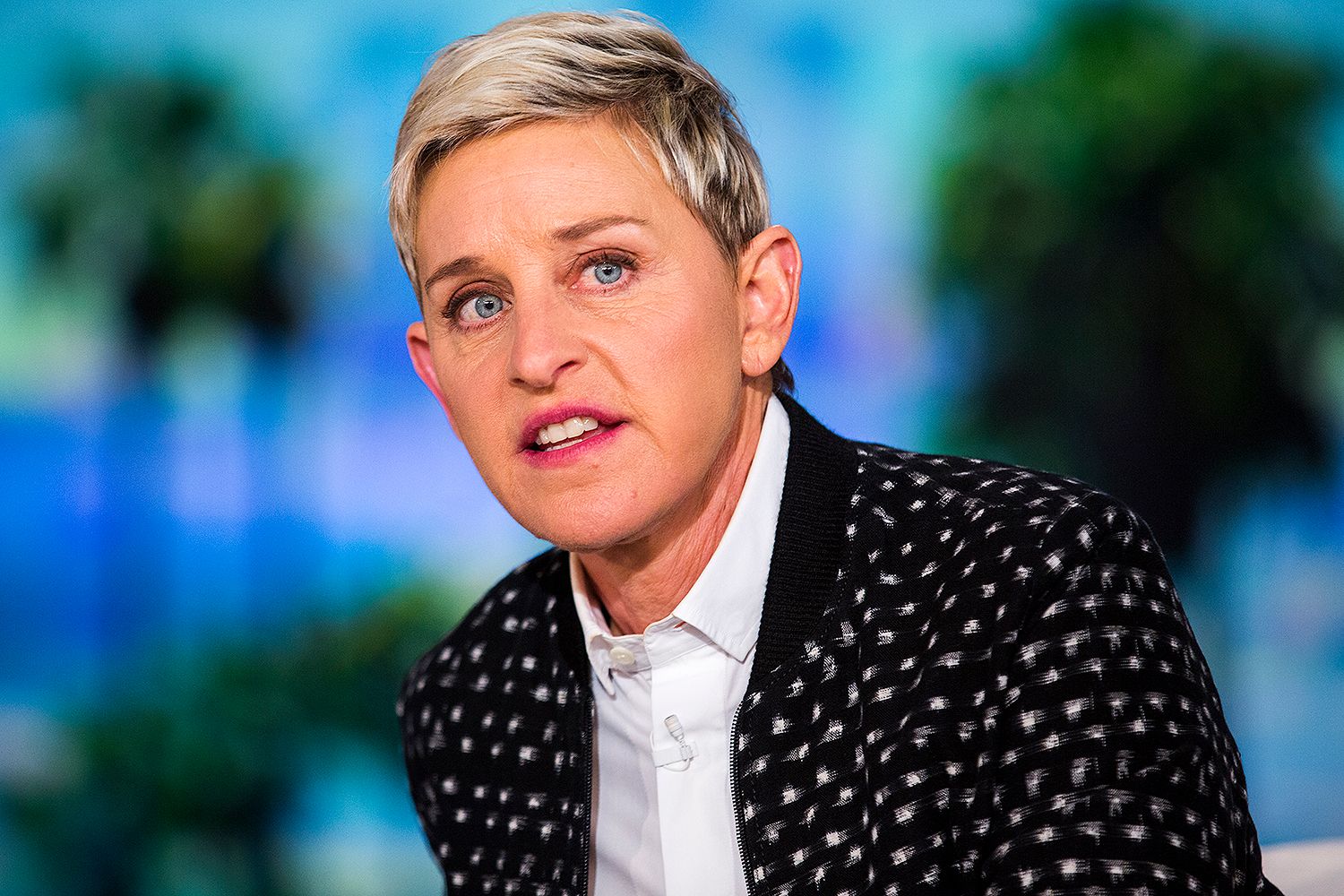 Ellen DeGeneres is one of the most powerful women in television today. As of 2019, DeGeneres earns a yearly salary of $75 million hosting The Ellen DeGeneres Show," which has been airing since 2003. The star has a net worth of $490 million. 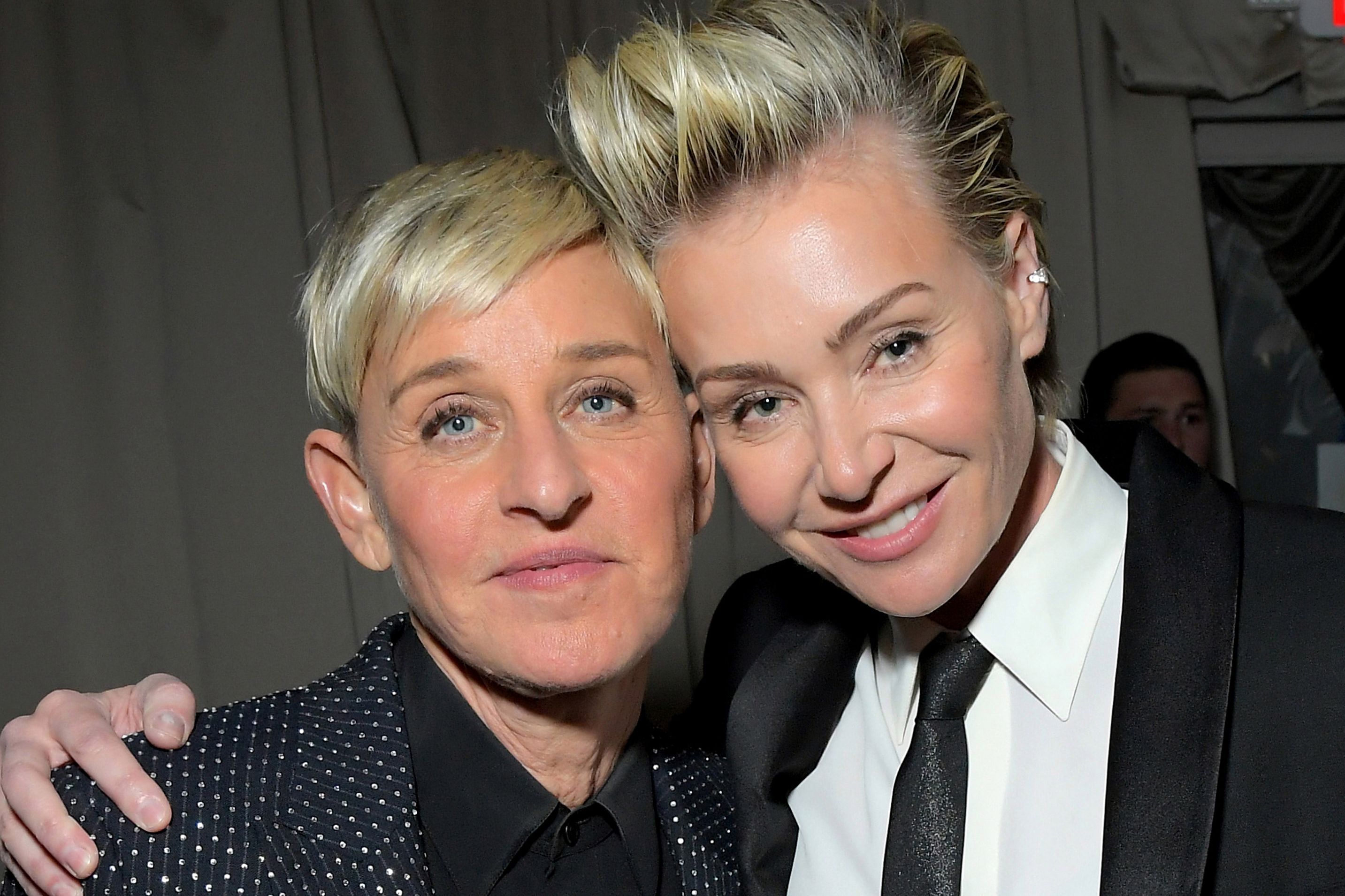 DeGeneres' career took off with Ellen, the classic sitcom that aired from 1994 to 1998. Ellen rose to notoriety after coming out as a lesbian on The Oprah Winfrey Show in 1997. She is a vocal advocate for the LGBTQ+ community and donates a portion of her earnings to charities across the world.