Great television is made with great acting, and great acting can sometimes come at a high price. These actresses have been gracing the TV screen for years now, and they've earned a big paycheck because of it. 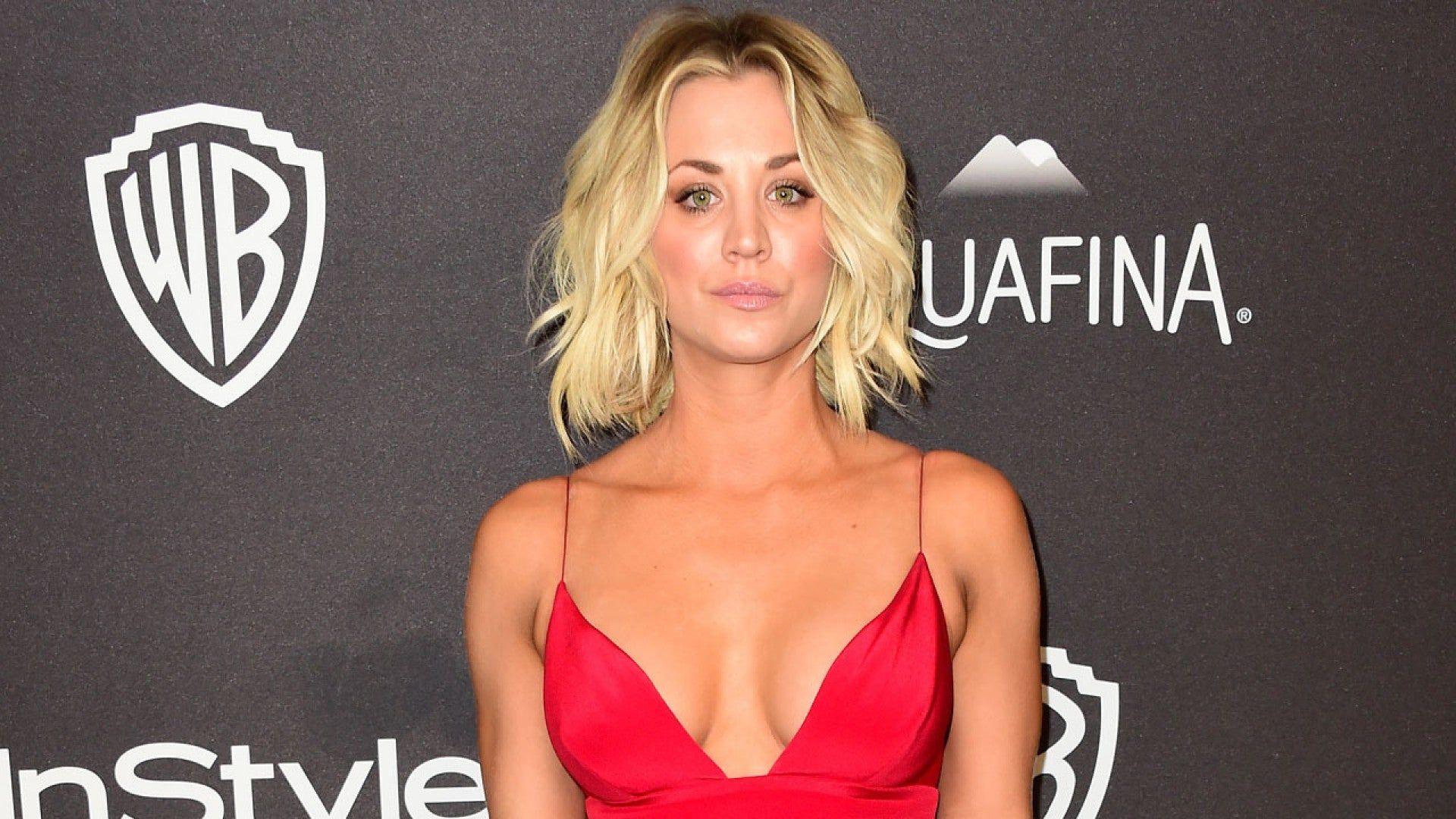 Bazinga! This Big Bang Theory actress is famous for her high budget, and for good reason. The star has been playing opposite the famous Sheldon Cooper for several years as the failed-actress character Penny. In just 2018 alone, Penny might be proud to know that Cuoco made $24.5 million. 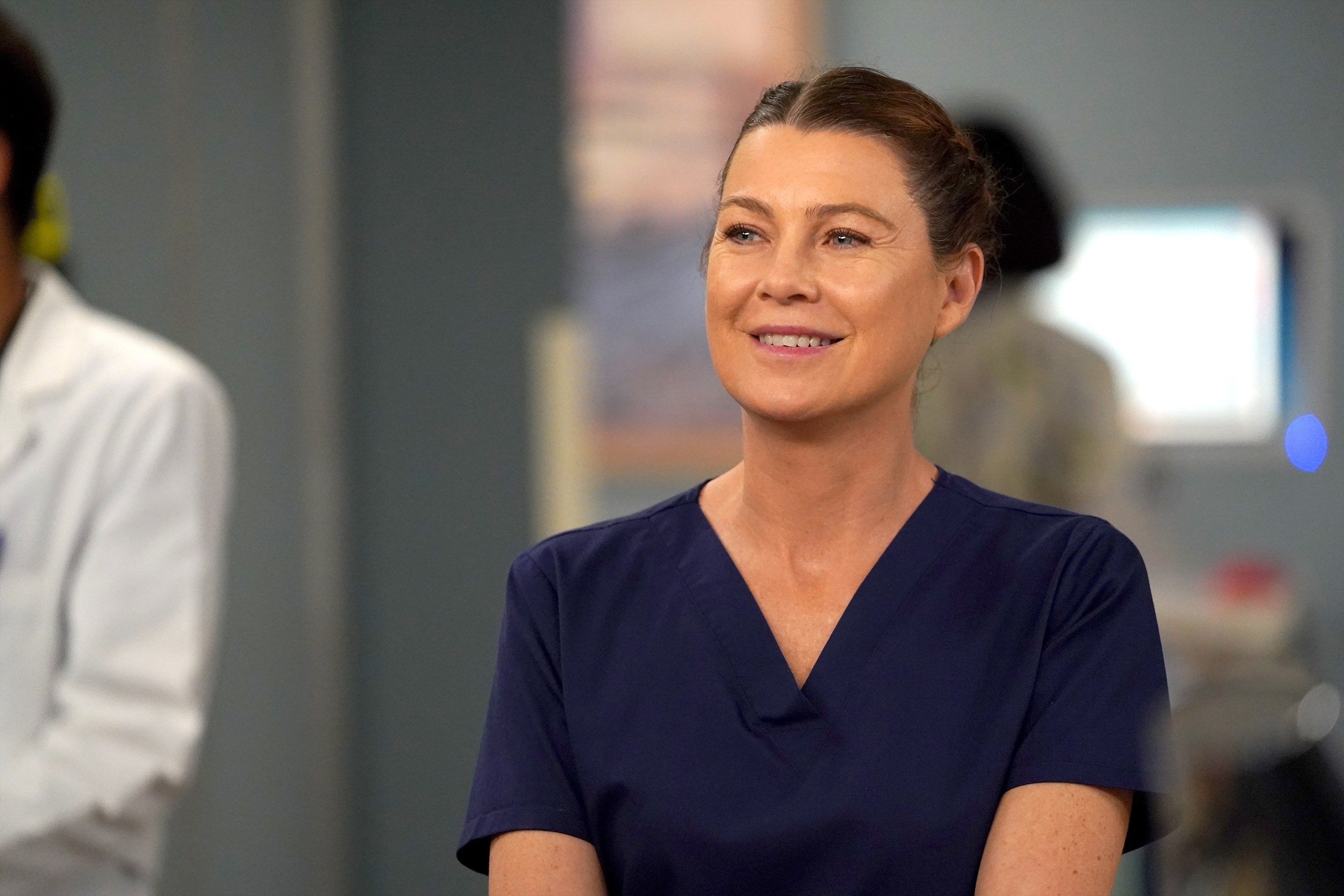 There's no bigger money machine in Hollywood than a daytime television hospital drama. As the star of Grey's Anatomy, Ellen used to rake in about $20 million thanks to a lucrative contract with the American Broadcasting Company. Since that 2017 amount though, she's gone up about $3 million in price.