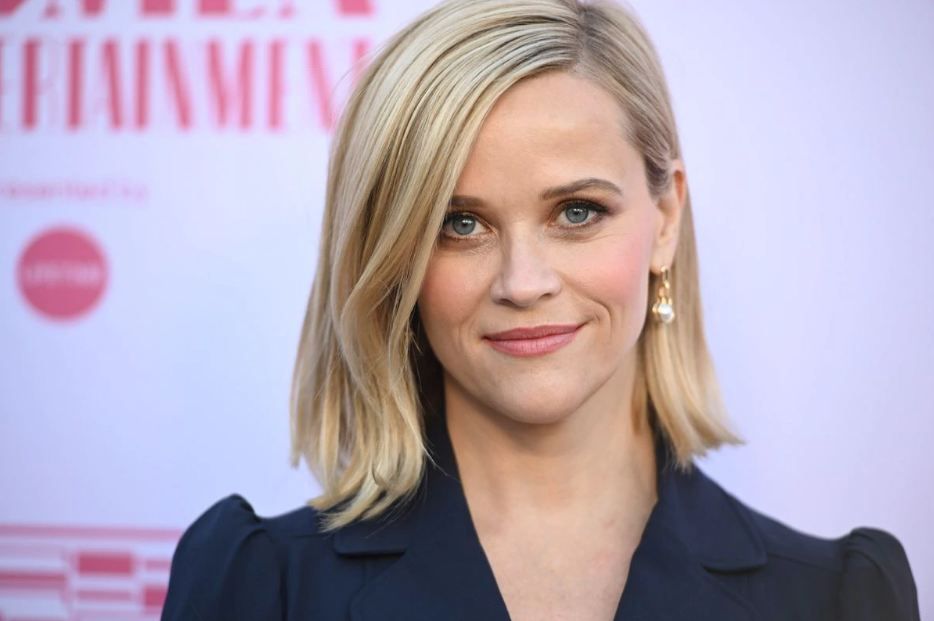 Reese Witherspoon is best known for her incredible run on a wide range of movies, but she's also appeared on the small screen. For her performance on The Morning Show, this acting icon takes home a whopping $2 million per episode. The role has even earned her a few award nominations! 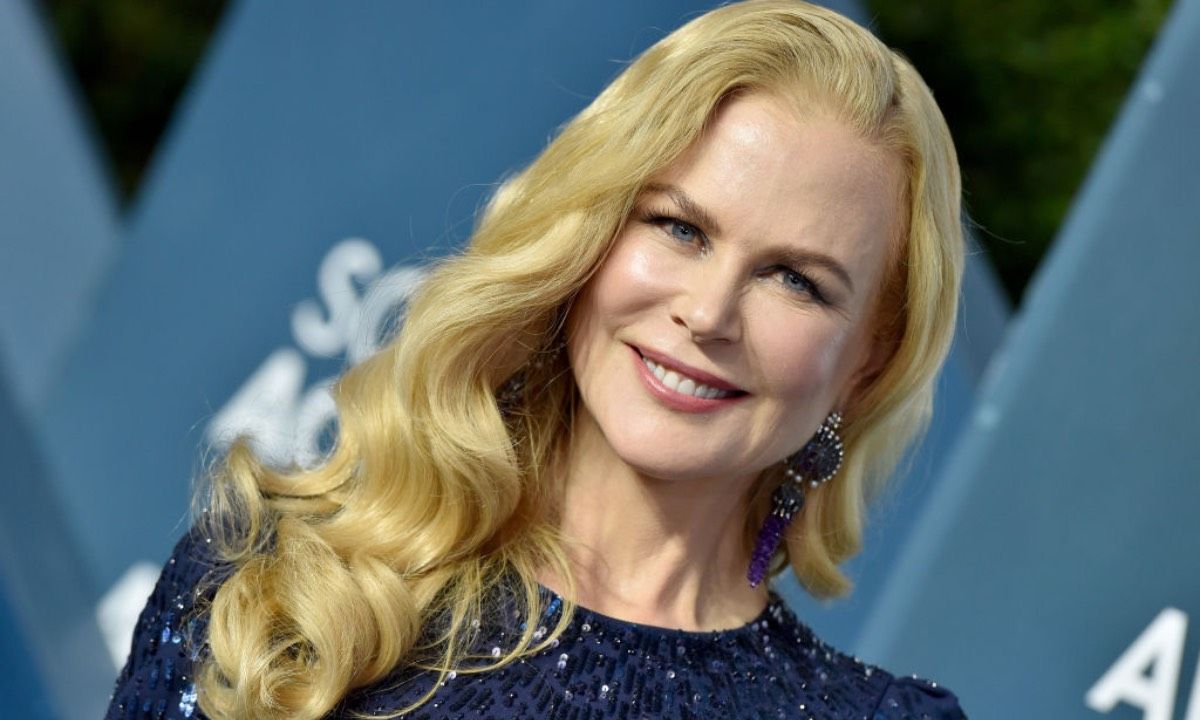