The Haunting of Hill House is Coming Back for Season 2

Netflix has renewedÂ The Haunting of Hill House for a second season, but it’s going to have an all-new story.

Netflix signed a multi-year deal with the show to create new series of all kinds, but the most anticipated is the second installment of the hit ghost series. 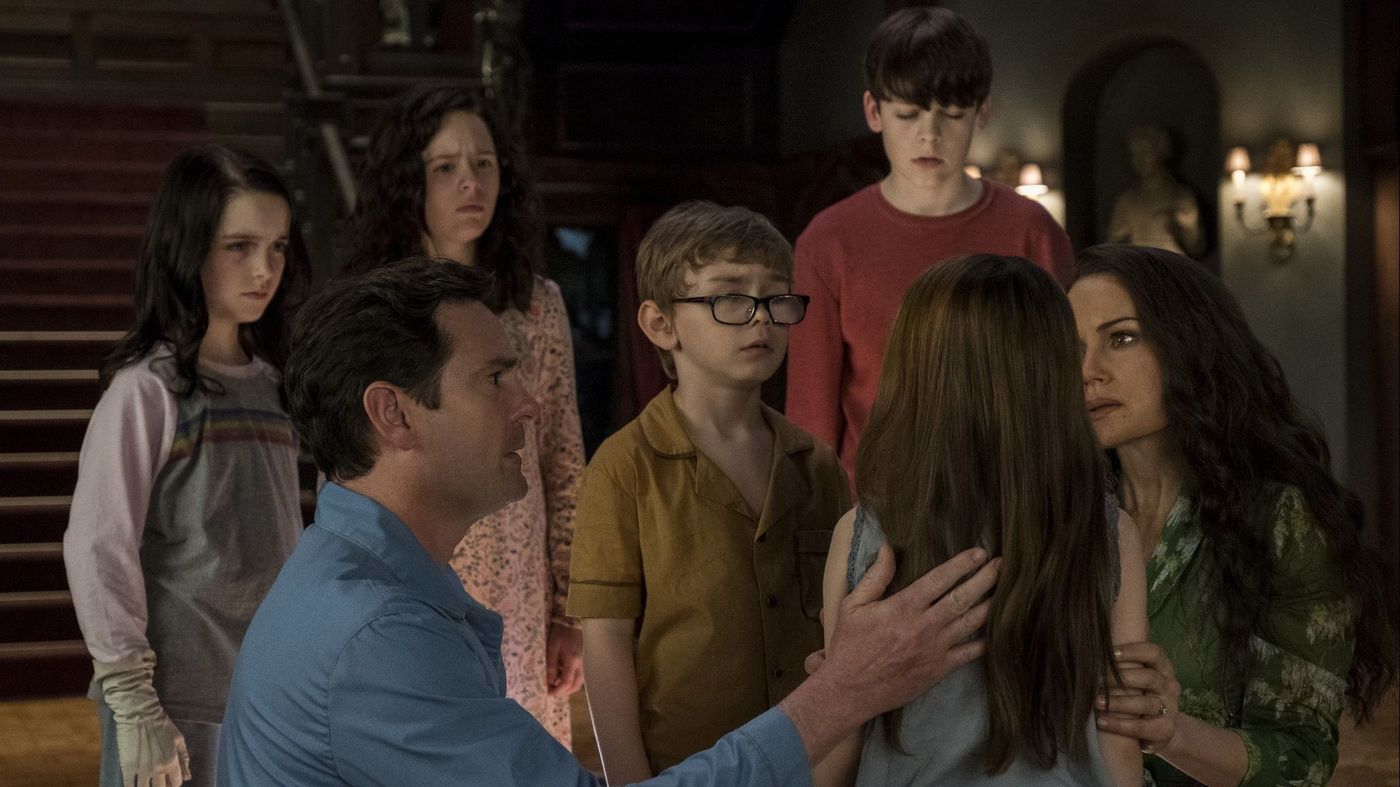 The next installment will chronicle a “new story with all new characters,” calledÂ The Haunting of Bly Manor.

It was expected that a second season would feature an all-new story after executive producer, Mike Flanagan, said “the story of Crain family is told. It’s done.”

A teaser for the new season was released on TwitterÂ revealed a few clues.

A new Haunting is coming. Can you guess where it takes place? Listen closely… pic.twitter.com/vqzrd3z4NZ

You guessed it. The HAUNTING OF BLY MANOR, a new chapter in the Haunting series based on the works of Henry James, is coming in 2020. pic.twitter.com/nvhRBEfH2E

Bly Manor comes from the works of Henry James’ horror novella “The Turn of the Screw” from 1898, telling the tale of a governess hired by a man who’s taking care of his niece and nephew after the death of their parents. She is sent to the man’s country house where she encounters ghosts and creepy children along the way.

Season two, unfortunately, isn’t expected until 2020, but you can stream season one again and again on Netflix.