Organizers for the Paris 2024 Olympic Games are preparing to propose the addition of breakdancing to the International Olympic Committee.

New sports are added all the time. In Tokyo 2020 the world will be introduced to surfing, climbing, and skateboarding on the Olympic stage. 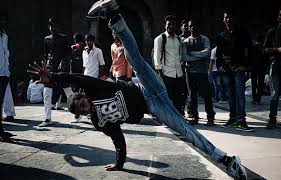 Chess, squash, and billiard sports also campaigned for inclusion, however, they were ultimately denied.

Breakdancing was included in the 2018 Youth Olympic Games in Buenos Aires, so it would appear that it’s likely to be accepted by the committee whom will have to reach a decision regarding its inclusion by December 2020. 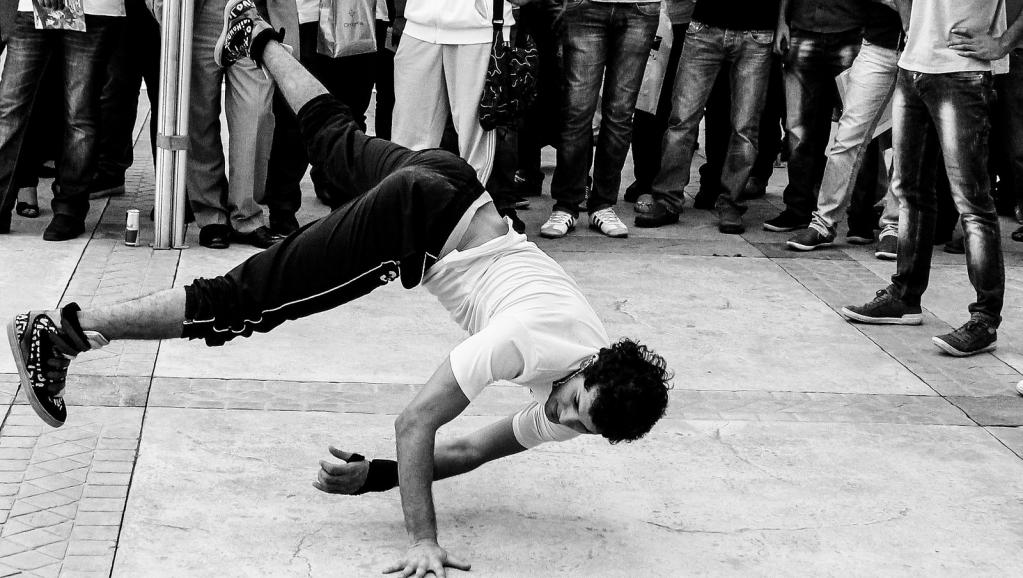 A spokesperson said, “We look forward to welcoming all new sports into the Olympic Games and will work with the relevant bodies to develop our relationships at the appropriate time.”