The Greatest NHL Players of All Time Ranked

These players’ contributions to the NHL throughout history shaped the game as we know it today. 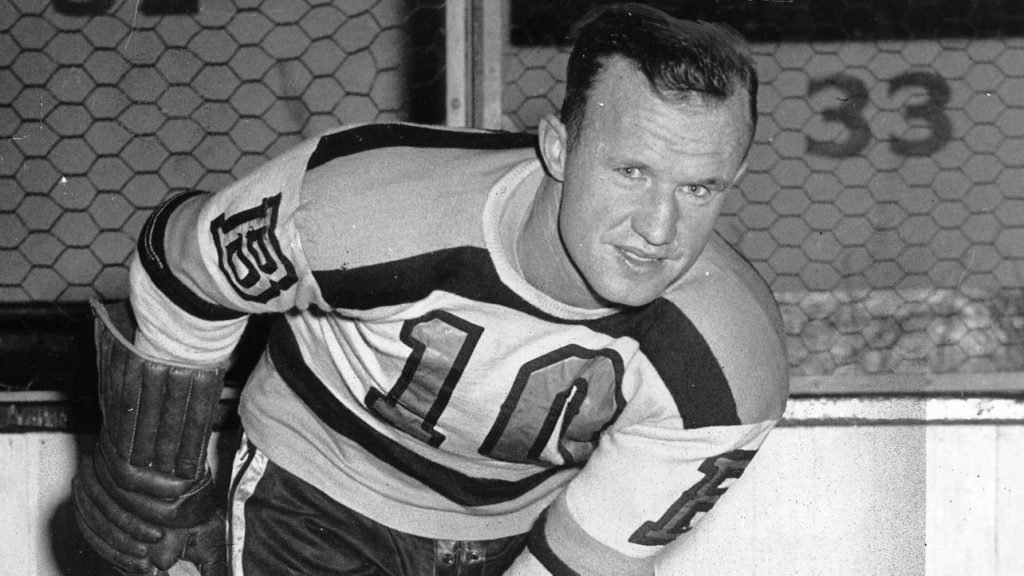 Cowley served as a key center in Boston during two Cup champions in both 1939 and 1941. He took home two Hart Trophies and was named to the all-NHL first time four times. In the end, Cowley finished in the league’s top 10 in scoring a total of eight times. 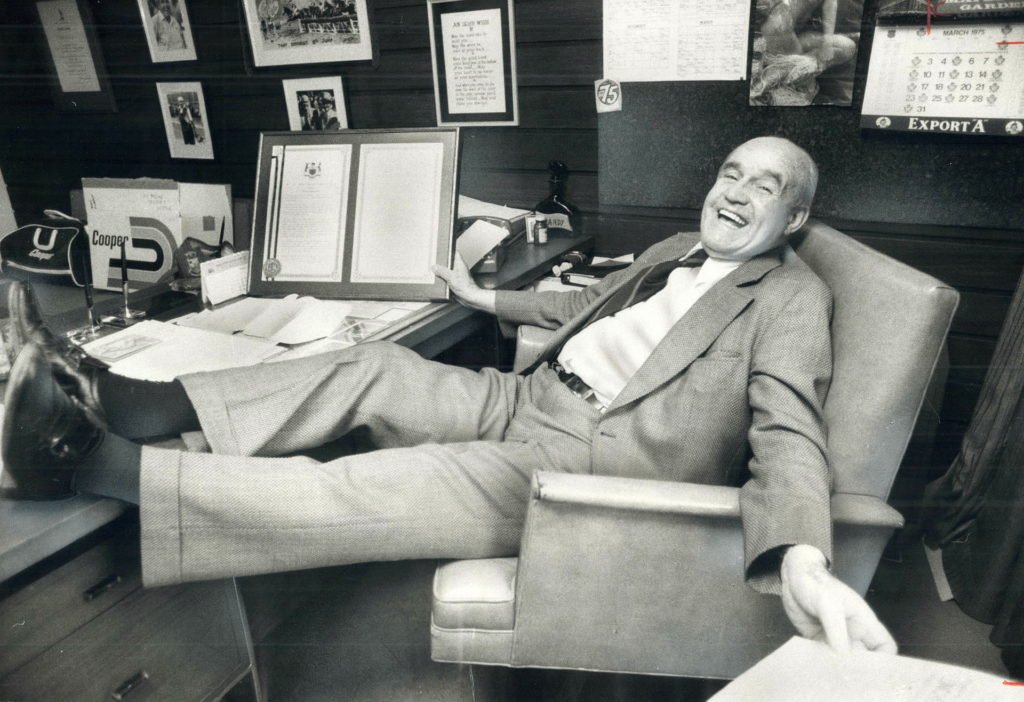 King Clancy got his foot in the door of the NHL at only 18 years old as a defenseman. Considered one of the most significant early leaders in the league, Clancy was part of 3 Cup champions. Clancy collected 283 points in 592 NHL games over the course of his career. Since 1988, an award bearing his name has been gifted to players based on their leadership and humanitarian contributions to the NHL.