The Greatest NHL Players of All Time Ranked 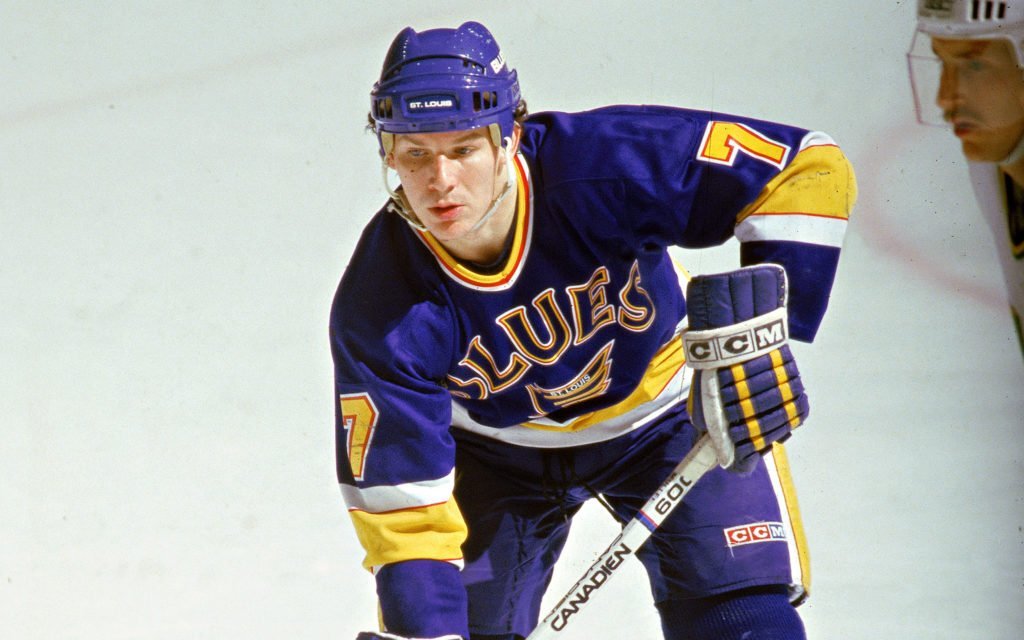 Mullen is regarded as one of the most prominent American-born scorers in history. Having scored 402 goals and 561 assists throughout 1,062 games, Mullen finished his career with one point above being a point-per-game player. He made 73 winning goals for the Bruins, Flames, Pens, and Blues. Mullen also won the Lady Byng Trophy twice, played in all 3 All-Star games, and was a member of 3 Cup champions. 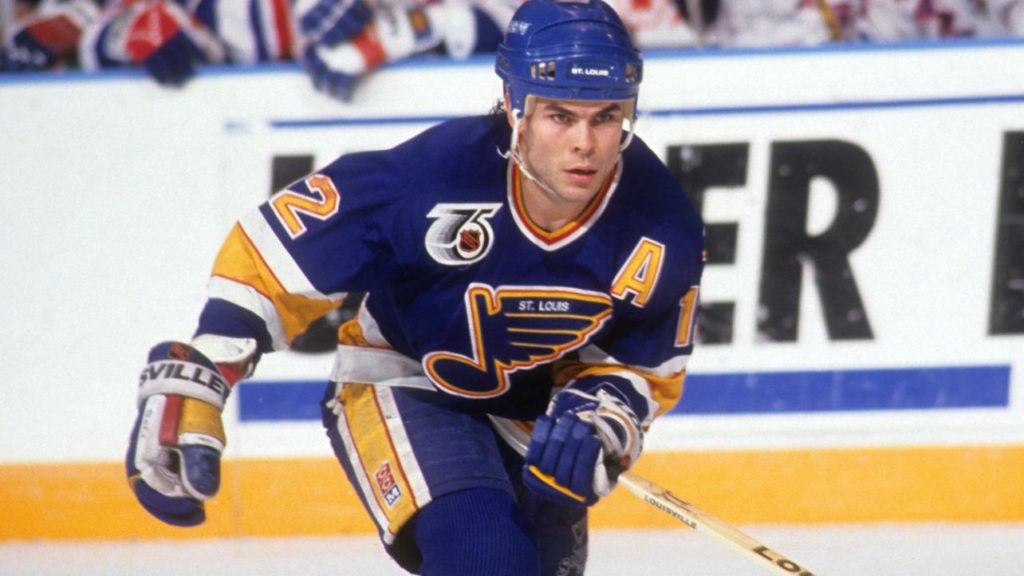 Throughout the duration of his career, Oates accumulated 1,079 assists and 341 goals in 1,337 games. His total number of assists is the sixth-highest in NHL history. Oates is one of only 18 players to surpass 1,400 points in a career; he played 5 All-Star games in the 1990s and finished among the league’s top 10 in points on seven separate occasions.