What makes a drummer great? There are many metrics to consider, but here we are ranking (in no particular order) based on technical skill, creativity/innovation, compositional ability, and attitude. Here is a list of the greatest people to ever hit the skins. 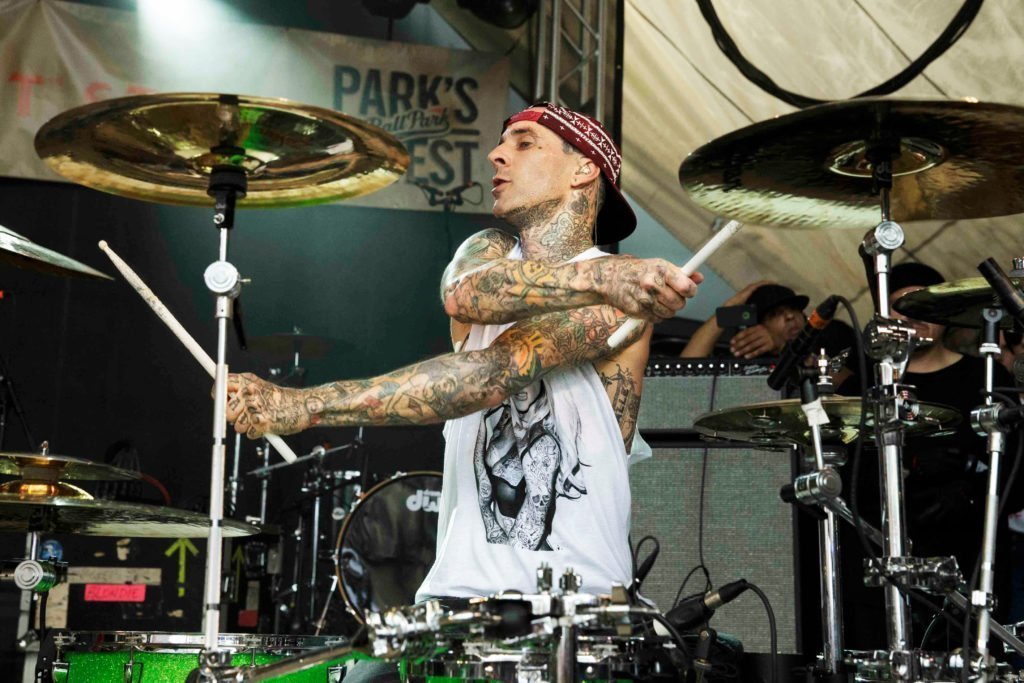 Travis Barker is famous for his presence in the legendary pop-punk band, Blink-182. Travis plays fast, loud, and clean. He incorporates hip-hop drums into distorted power-chord heavy pop-punk, which drives the music to sound more consistent and catchy than traditional punk drums. 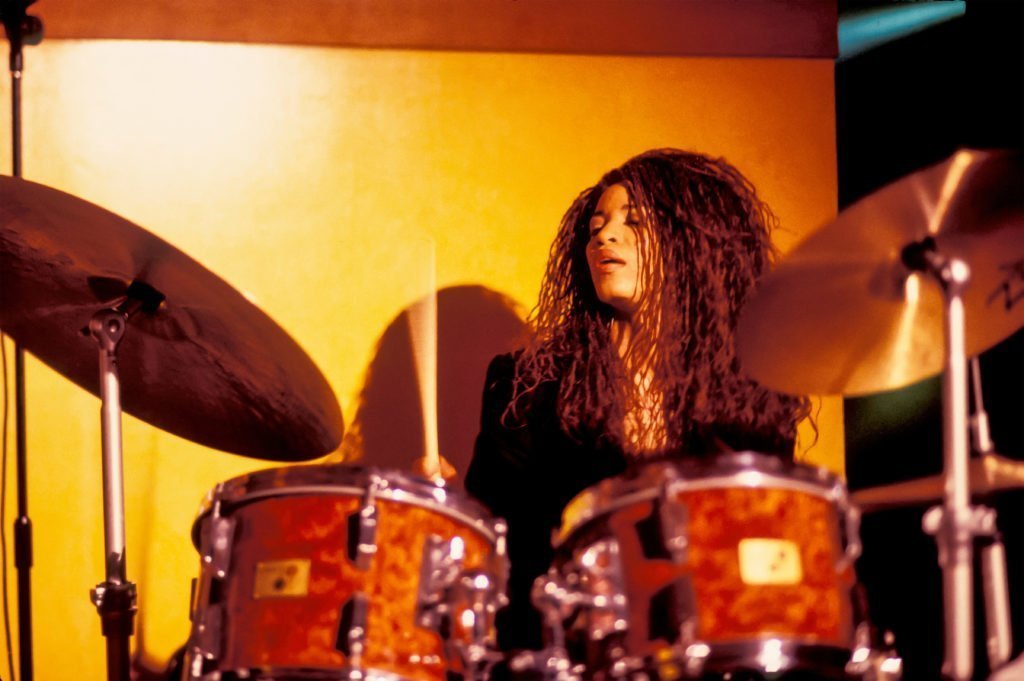 Growing up studying jazz didn’t prepare Cindy Blackman for the rock and roll industry. Cindy was picked up by Lenny Kravitz, who was notorious for his fairly pocketed songs. Lenny’s songs are largely built around a consistent beat and a consistent riff that repeats itself multiple times. Cindy was hired to stay in the pocket, but add subtle flavor and fills when applicable. Cindy has built up a lifetime reputation of being one of the greatest drummers to ever live, AND she’s married to Carlos Santana.