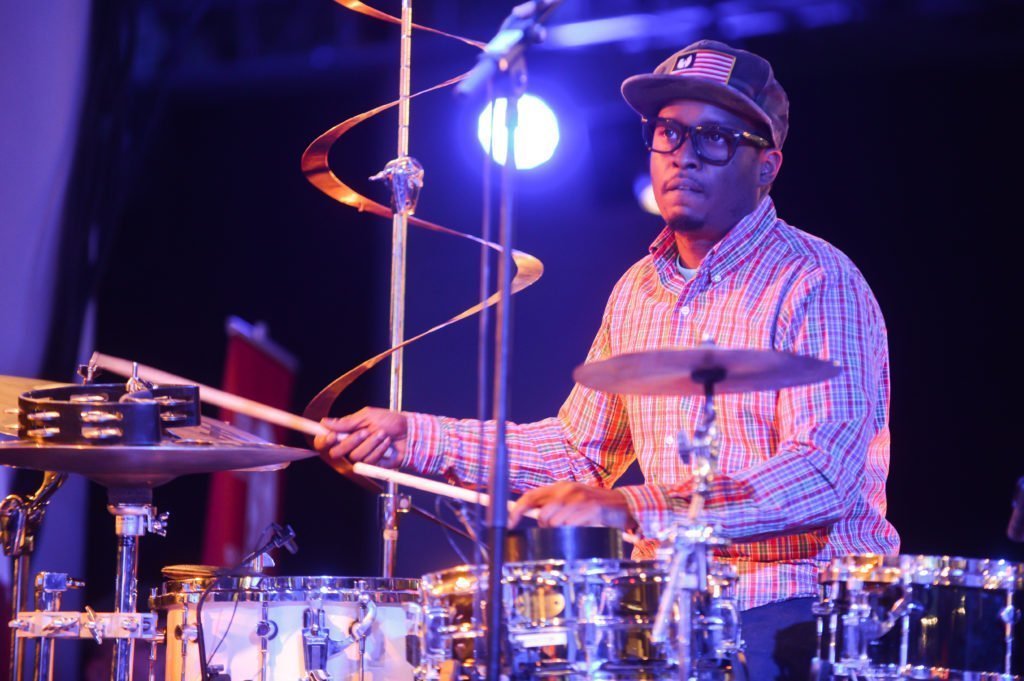 Described by Questlove as the “most dangerous drummer alive.” Chris “Daddy” Dave has been featured on many high-profile pop hits, notably Adele’s 21 and D’Angelo’s Black Messiah. Chris Dave is known for his extravagant and creative kits, one of those kits has 5 snares to add texture to songs, corresponding with the chorded notes. 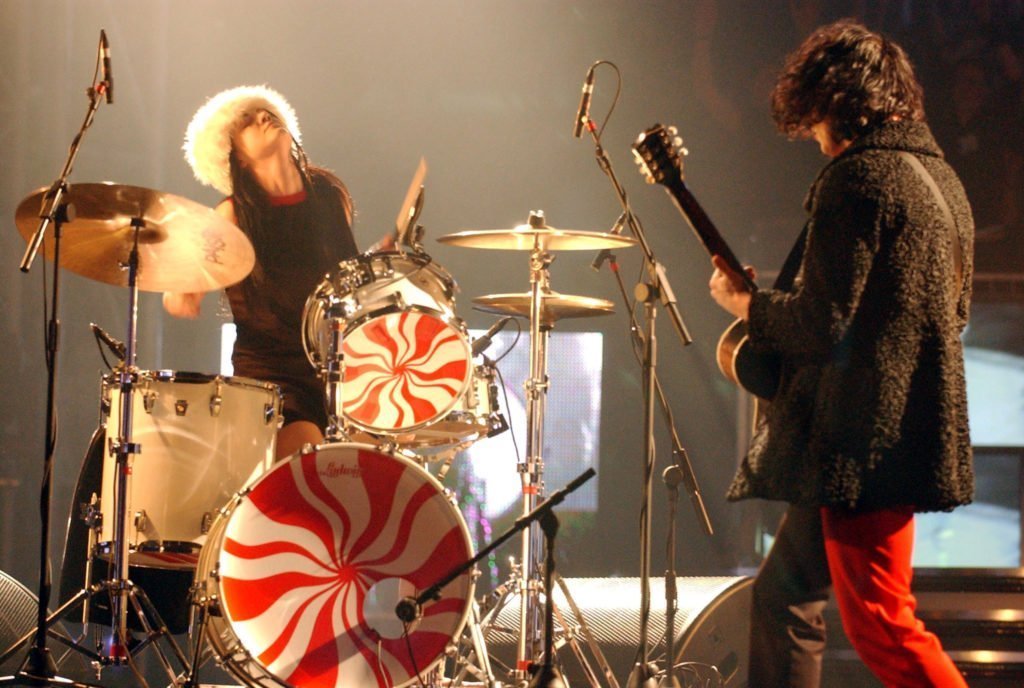 Hilariously considered one of the “worst” or “most untrained” drummers in modern rock history, Meg White is actually doing something nobody else is. Her lack of formal training has lent so much flavor to the White Stripes’ jangly, DIY blues-rock sound. Without Meg White’s pocket creativity and “childlike” (she plays relatively simply and fills in unusual timings) beats, the White Stripes would have never been as popular as they are now.