With back to back NBA championships on their resumes, it’s really no wonder that the Golden State Warriors have received the coveted award for Sportsperson of the Year from Sports Illustrated. 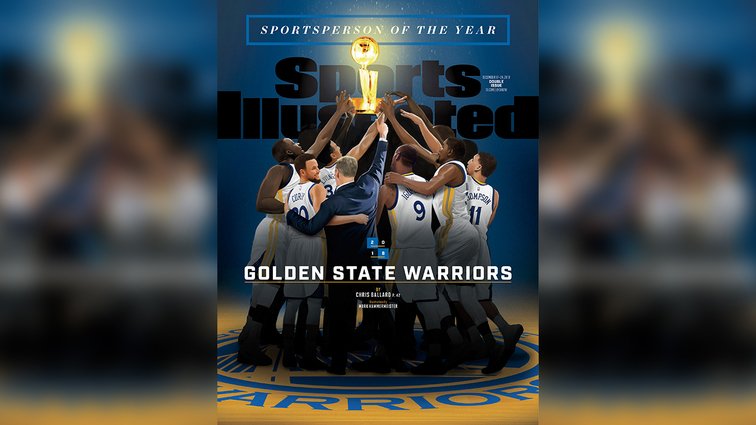 The Warriors are only the fourth team in the award’s history to win the honor from the magazine that first named recipients dating back to 1954. They join the ranks of the U.S. Men’s Olympic Hockey Team (1980), the U.S. Women’s Soccer team (1999) and the Boston Red Sox (2004). 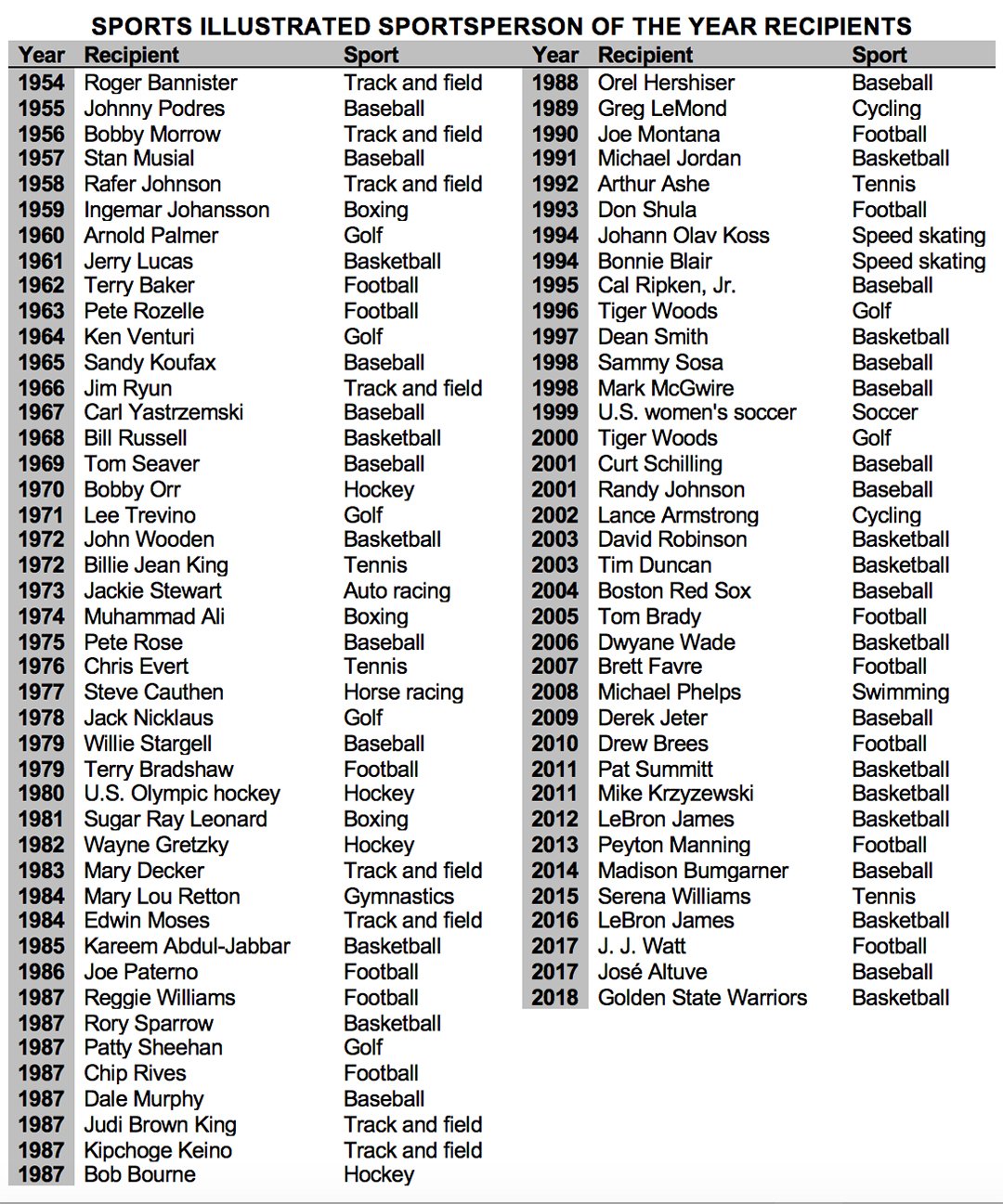 Warriors owner and CEO Joe Lacob said, “As a team and organization, we are extremely grateful for this honor, especially since it is a testament to our Strength in Numbers philosophy.”

Stephen Curry, Warriors Guard, spoke of the exclusive company kept with the prior team winners and said that the honor is cherished by the group and organization.