The Funniest Stand-Up Comics Who Ever Lived

Comedy can be a tough industry to break into, and not everyone finds success with just a microphone and some funny jokes. However, some people rise to the top and become the best of the best. Whether they changed the industry forever or simply made people laugh on the way to their acting careers, these are the biggest comedy legends who ever lived... 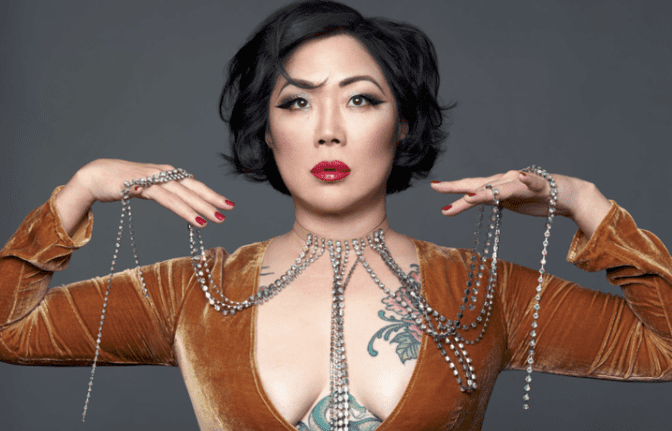 Sometimes described as a mixture of Joan Rivers, Bill Hicks, and Robin Williams, Margaret Cho is one of the most successful comedians and she's only getting bigger. Her material ranges from sexual escapades to her Korean upbringing. She considers herself to be a sex-positive feminist and an advocate for the LGBTQ community, which makes her hugely popular with younger crowds.

Not many in comedy are as excitable and adorable as Aziz Ansari, though he got himself in some hot water a little while back. He was caught in a #MeToo scandal, which almost cost him his career. However, after making some apologies and taking time out of the spotlight, he's working on making things right. He's known for his successful Netflix series, Master of None, and his role as Tom on Parks & Recreation.