The Funniest Stand-Up Comics Who Ever Lived 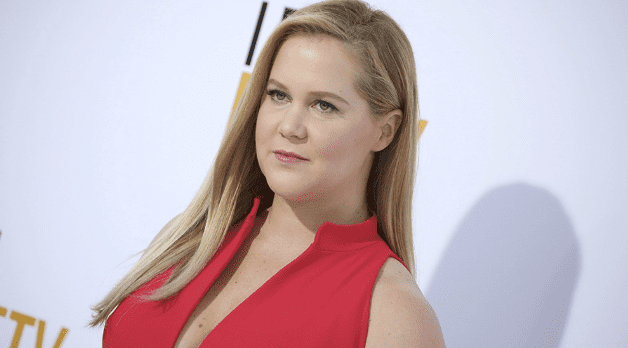 Amy Schumer rose to fame as one of the most hilarious female comics. Her style is coy and self-deprecating while still taking a humorous tone. She's done stand-up specials, sketch comedy, roasts, and is even an activist for women's rights and body positivity. Her charm makes her sets even more hilarious, earning her a spot on this list as one of the best. 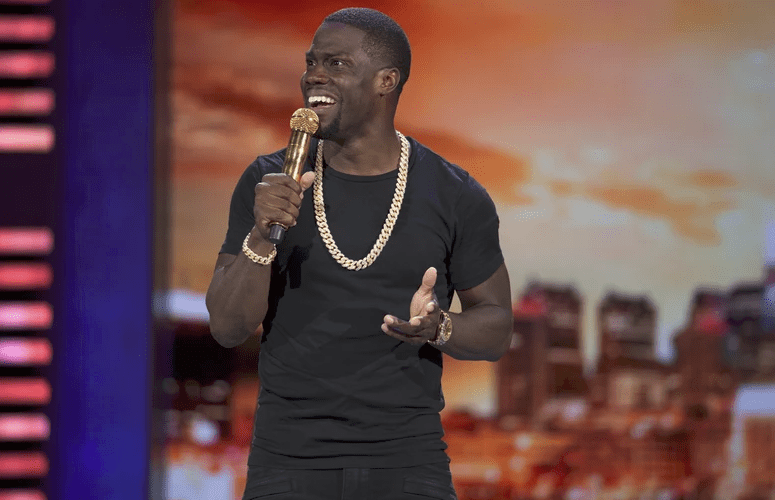 Chances are, you've already seen or heard about Kevin Hart. The short-stack comedian has a huge stage presence and is a joy to watch perform. He often talks about his life as a celebrity actor and how it impacts his life, his wife, and his kids. He discusses every part of his life, even parts you wouldn't read in the news, like his failed marriage. He's even sold out Madison Square Garden...twice.