It feels like just yesterday that “The Dark Knight” made its debut on the silver screen, but, alas, a decade has already come and gone since the film premiered in July of 2008. To celebrate the film’s milestone and obvious cinematic impact, Warner Bros. is re-releasing “Dark Knight” to IMAX theaters starting August 24th. 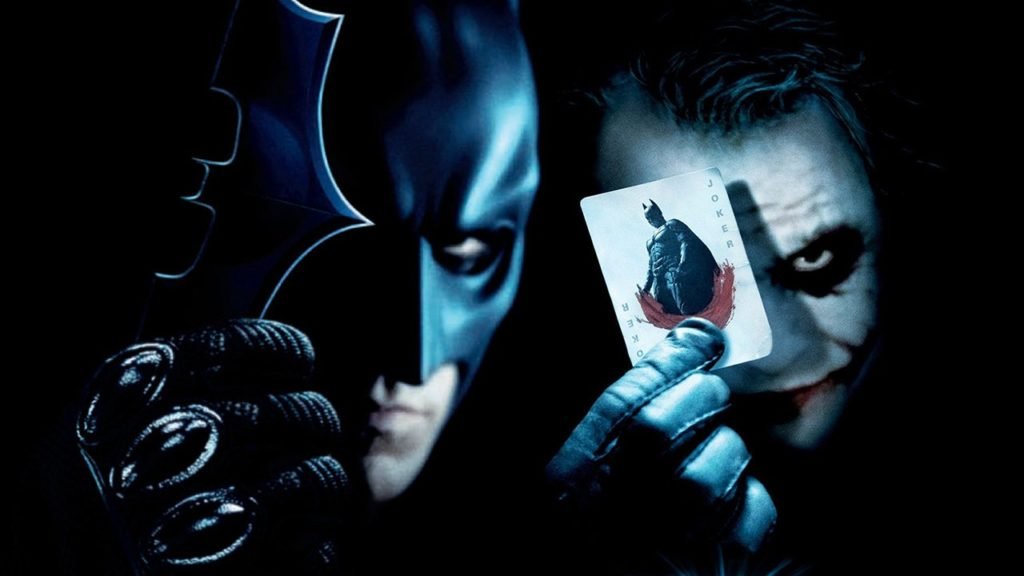 Tickets for the IMAX return of the film go on sale July 20th, however, only four theaters in North America will be screening it: AMC Lincoln Square, AMC Metreon in San Francisco, AMC Universal Citywalk in Universal City, California, and Ontario Place Cinesphere in Toronto. So, if you’re local to any of these theaters, snag those tickets fast. 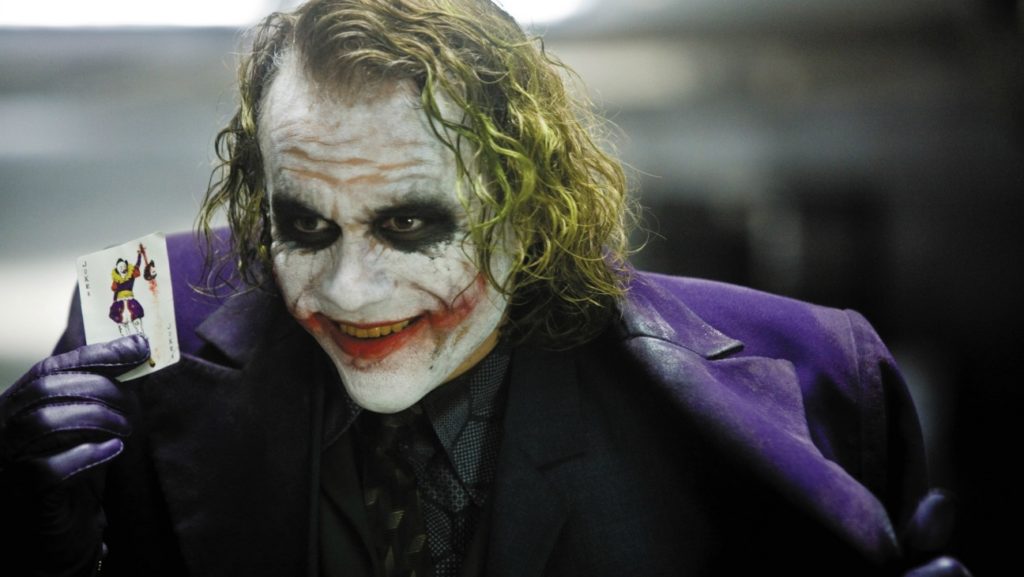 Even after a decade has passed, this iconic film is still seen as the greatest superhero film ever made by many critics. The movie, directed by Christopher Nolan, was an overwhelming success. Aside from the fact that it grossed over $533 million in 2008, Heath Ledger’s role as the JokerÂ won the late actor an Oscar and truly set the standard for how the twisted and deranged character was meant to be played. It’s really no surprise that “The Dark Knight” ranks among the top-rated on Rotten Tomatoes, with a 94% rating from critics and audiences.

As Gordon saidÂ in the film, “… he’s the hero Gotham deserves, but not the one it needs right now,” so perhaps now, ten years later, is when a re-release of “The Dark Knight” is especially needed.