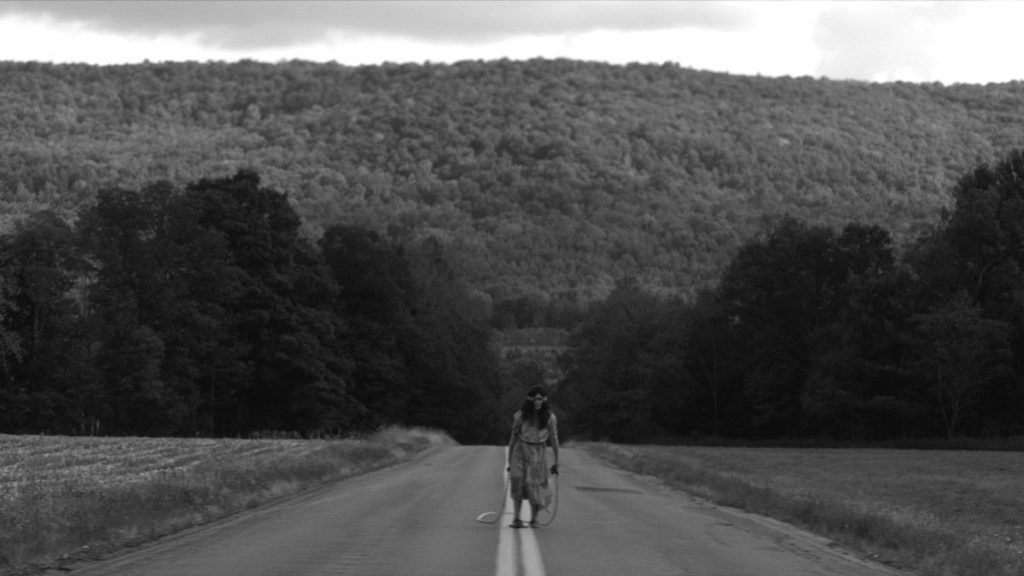 This black-and-white horror film is one of the most disturbing on Netflix. Nicolas Pesce delivers a haunting odyssey about trauma, loss, and cold-blooded violence through Francisca, a farmgirl who witnesses a terrible tragedy and soon follows in the footsteps of the man who killed her mother. If you get squeamish easily, this one might not be for you. 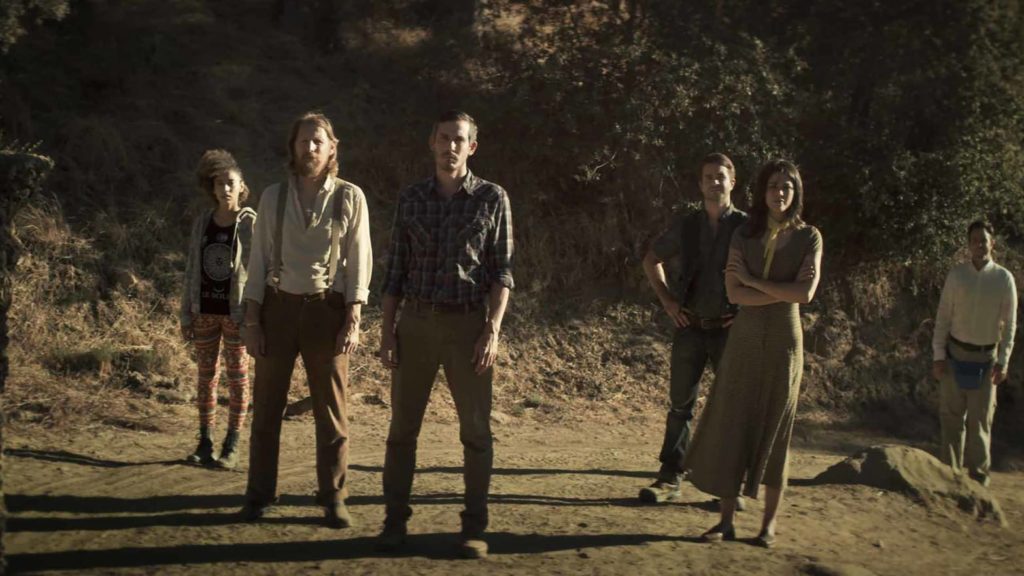 Justin Benson and Aaron Moorhead wrote, directed, and starred in The Endless, a science fiction indie horror film that follows two brothers who visit an alleged UFO death cult to which they formerly belonged, only to find that it’s not quite what they remembered. This one is definitely worth the watch.