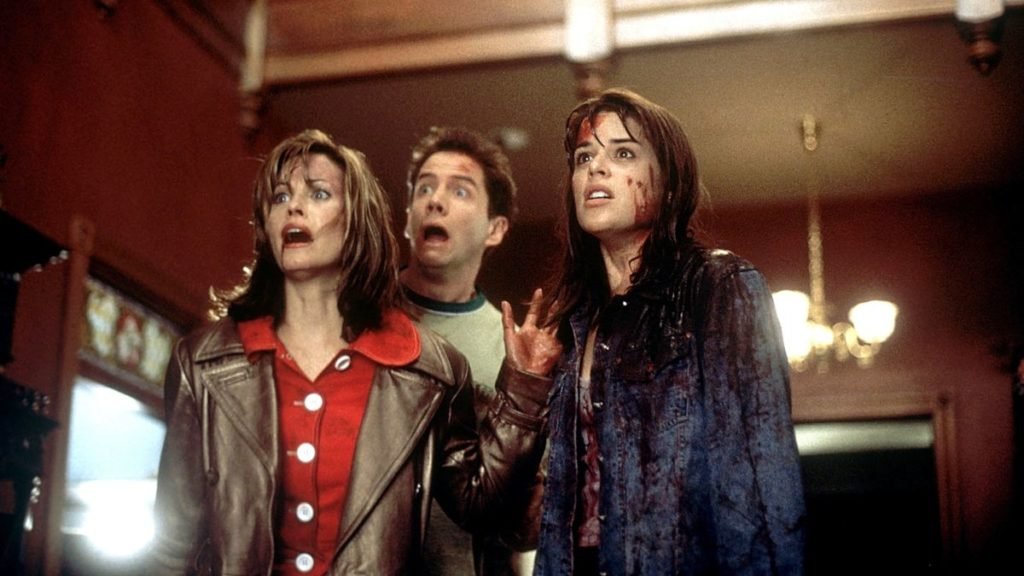 The horror genre was becoming something of a joke in the mid-’90s until Wes Craven managed to revive it. Scream is a slasher film that balances engaging narrative with genuine thrill. It combines black comedy and “whodunit” mystery as a satire of horror clichÃ©s popularized by films like Halloween and even Craven’s own A Nightmare on Elm Street. 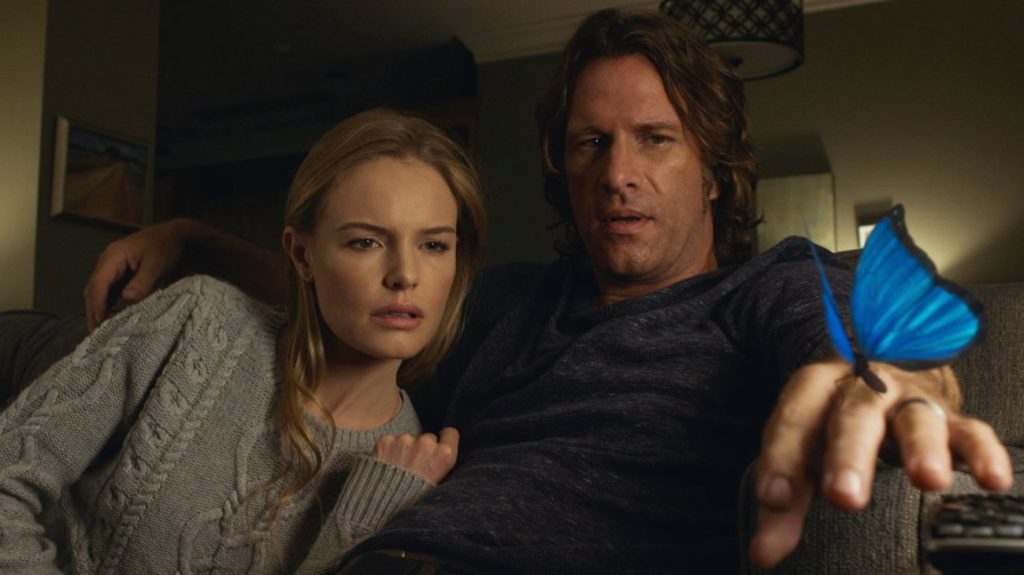 You might recognize director Mike Flanagan from The Haunting of Hill House, Hush, and Gerald’s Game. Foster child Cody Morgan’s (Jacob Tremblay from critically-acclaimed Room) has special abilities that allow him to manifest his dreams into reality while he’s asleep. Once his foster parents learn of Cody’s gift, it quickly becomes exploited, and circumstances grow increasingly bizarre in the household.