In the mood to be disturbed, terrified, or generally freaked out? Look no further than this season’s Netflix horror picks. From Stephen King classics to contemporary hits, these movies are sure to make your skin crawl. 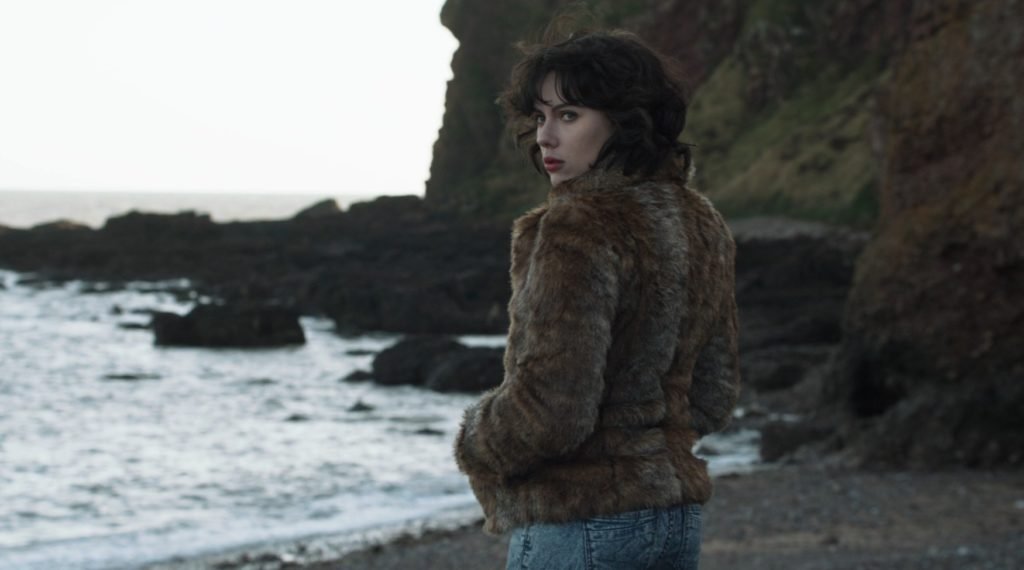 Scarlett Johansson plays a strange, otherworldly woman who wanders around Scotland seducing men and luring them to their deaths. Its beautiful and haunting atmosphere is further cemented by the fact that almost all the characters weren’t played by actors. Sequences in which Johansson picks up men in the van were unscripted, filmed with hidden cameras. 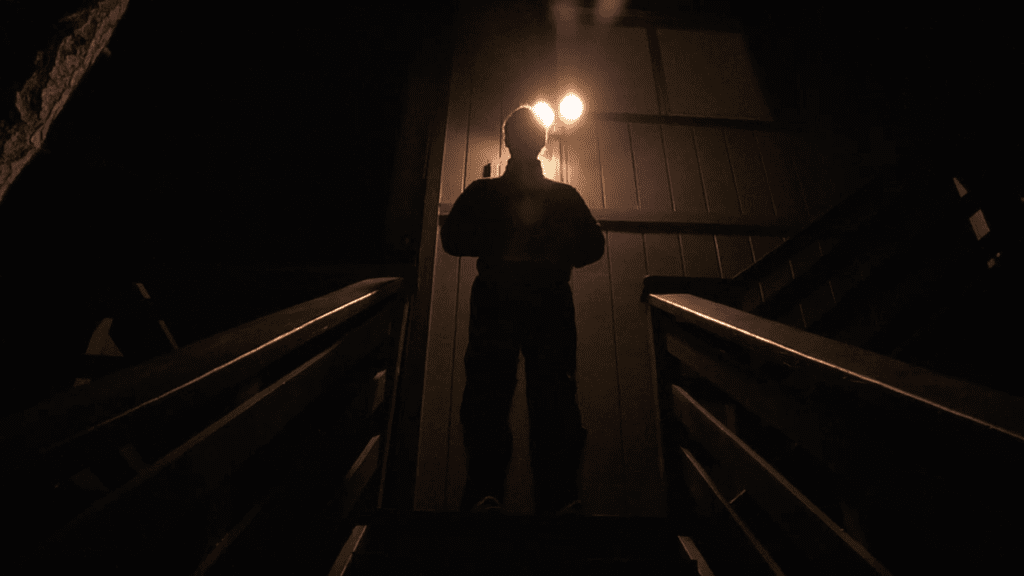 Mark Duplass costarred in and produced this simple yet effective number. Josef, a man who claims to have terminal cancer, recruits a videographer to film a video diary for his young sun. As the day progresses, the videographer comes to realize that everything is not what it seems.