The Children of These A-List Celebrities Are All Grown Up

Why are we so interested in celebrities? Is it envy, jealousy, or just plain intrigue? When it comes to the children of the rich and famous, we assume that they've been groomed for success from the get-go—but these A-lister offspring may come to surprise you with their choices... 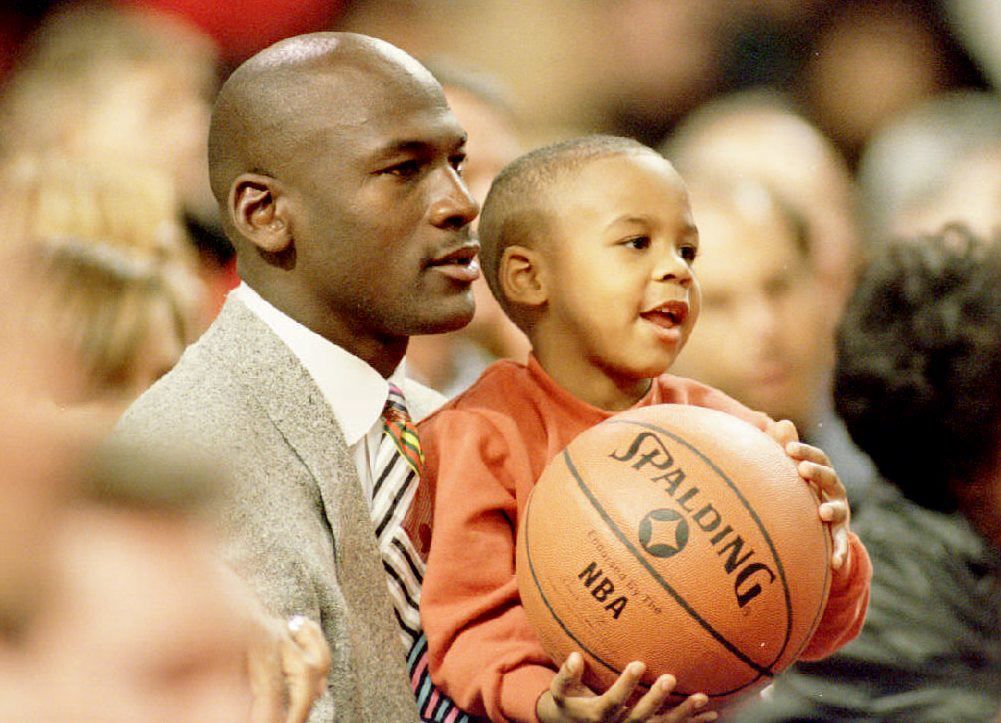 NBA legend Michael Jordan is known for being one of the greatest basketball players of all time. Jordan's son, Marcus, grew up to take after his father, playing college basketball for the UCF Knights. 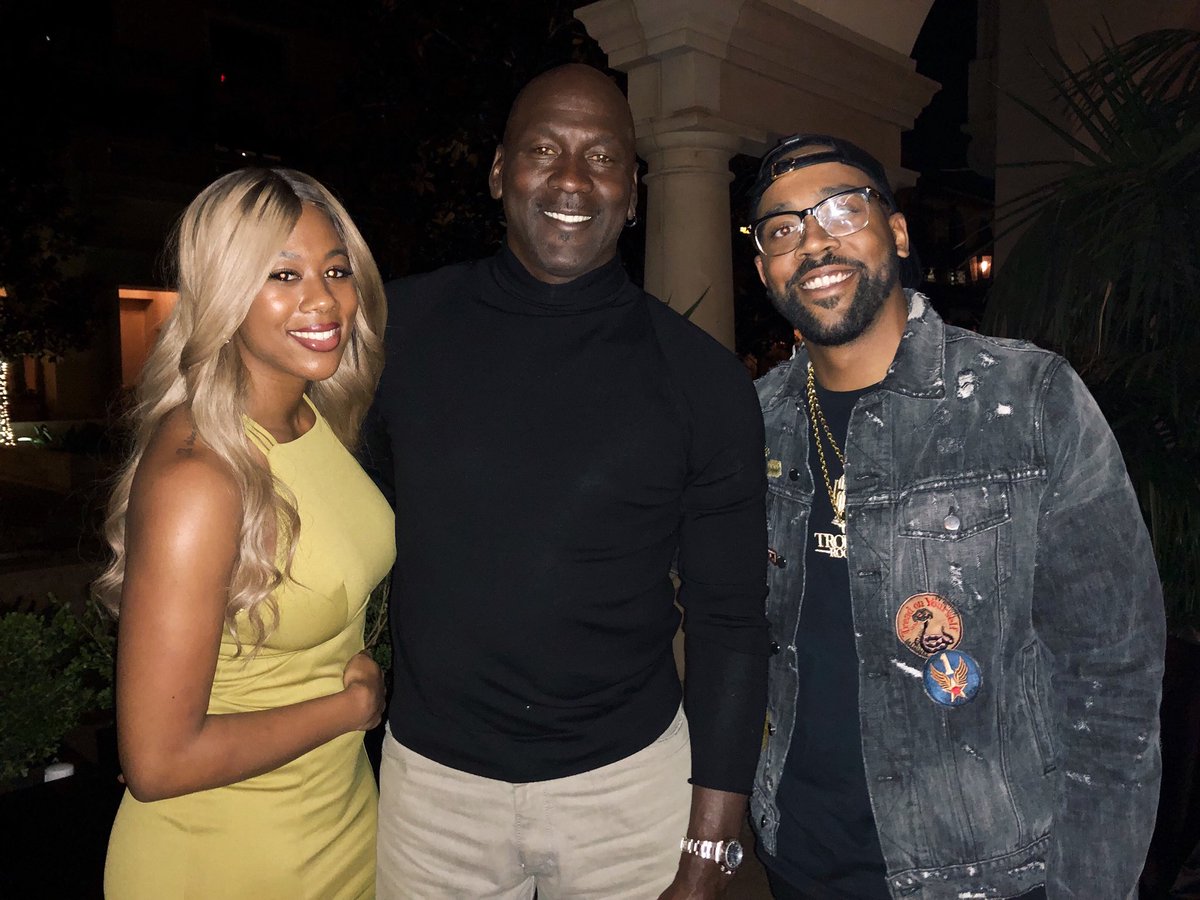 At the time, UCF had a five-year contract with Adidas, but Jordan insisted on wearing Nike Air Jordans out of loyalty for his father, which led Adidas to eventually terminate the sponsorship deal. These days, Marcus runs the online shoe store "Trophy Room."