The Children of These A-List Celebrities Are All Grown Up 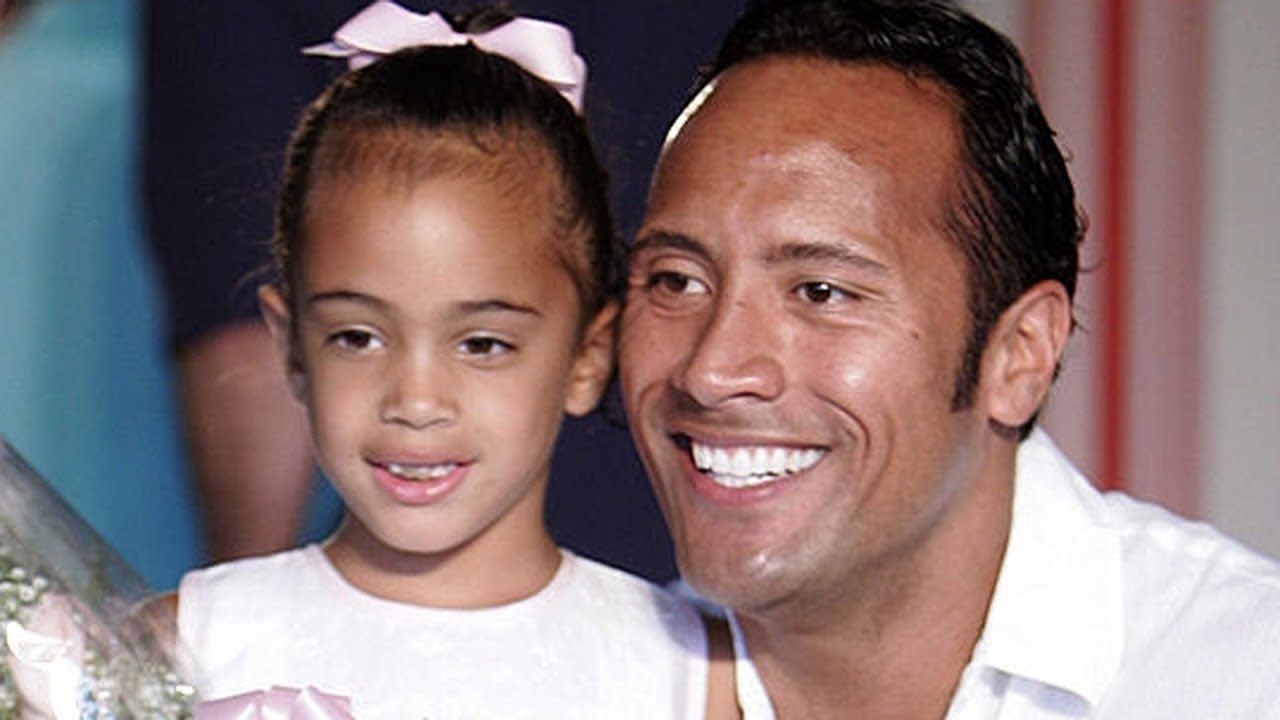 Simone Alexandra Johnson is the oldest child of famed wrestler-turned-actor Dwayne "The Rock" Johnson. Simone is the daughter of Johnson and Dany Garcia, who split amicably a few years after she was born. Johnson's daughter followed in his footsteps, becoming the youngest person in history to sign with World Wrestling Entertainment (WWE). 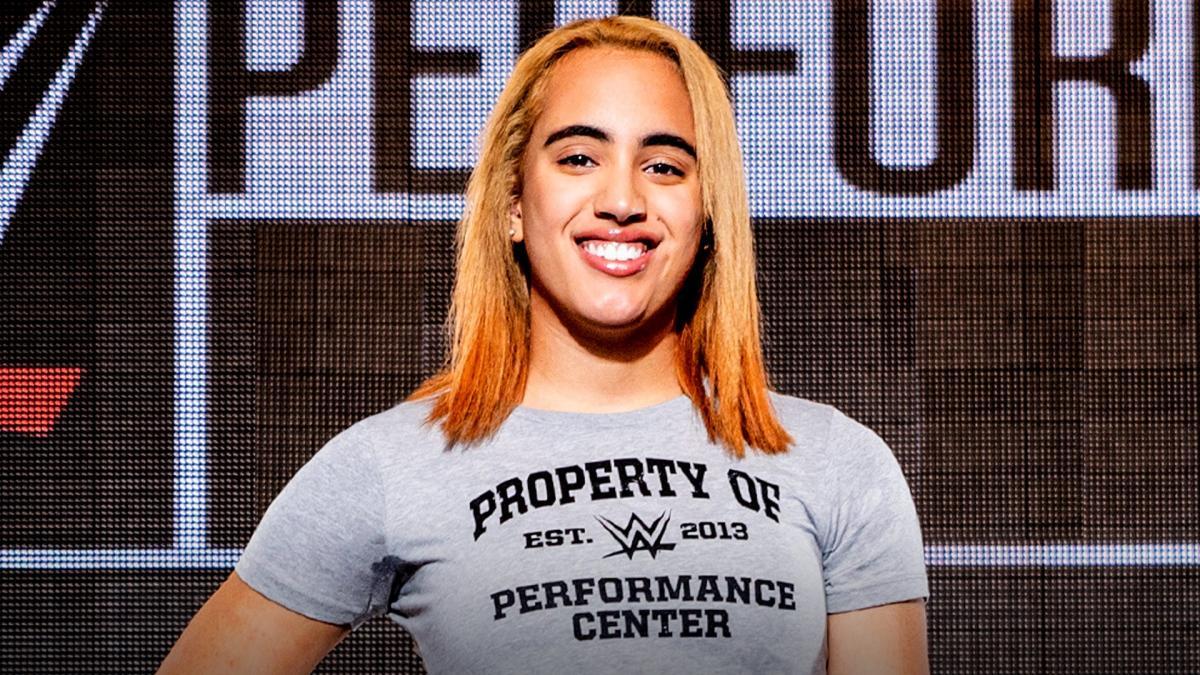 At only 18, the wrestling legend's eldest daughter is set to become the first fourth-generation WWE superstar—Simone's father, grandfather, and great-grandfather were all members of the company. Although Simone might feel as though she has big shoes to fill, her family publicly expressed that her wrestling journey is all her own.