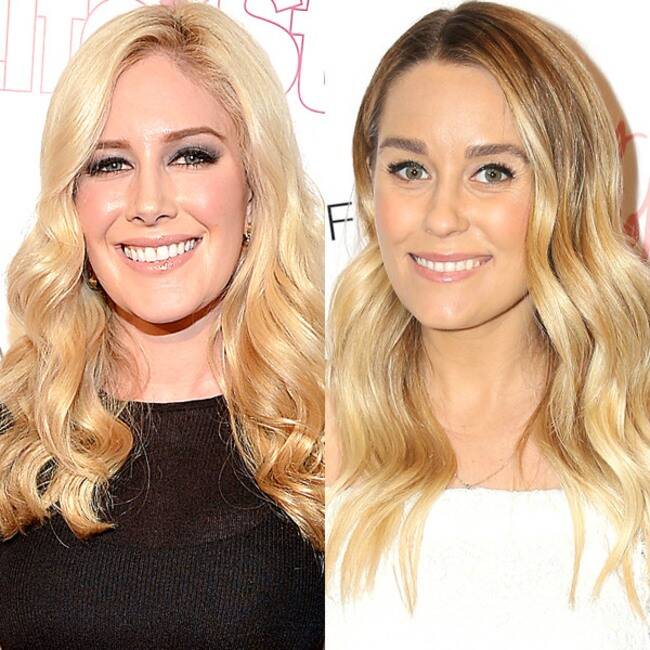 "You know what you did!" was the iconic shout heard round the reality TV world. "The Hills" co-stars can trace their feud back to when Montag started dating her now-husband Spencer Pratt. When rumors started flying that Conrad had a sex tape floating around, she blamed Pratt and Montag for starting them. 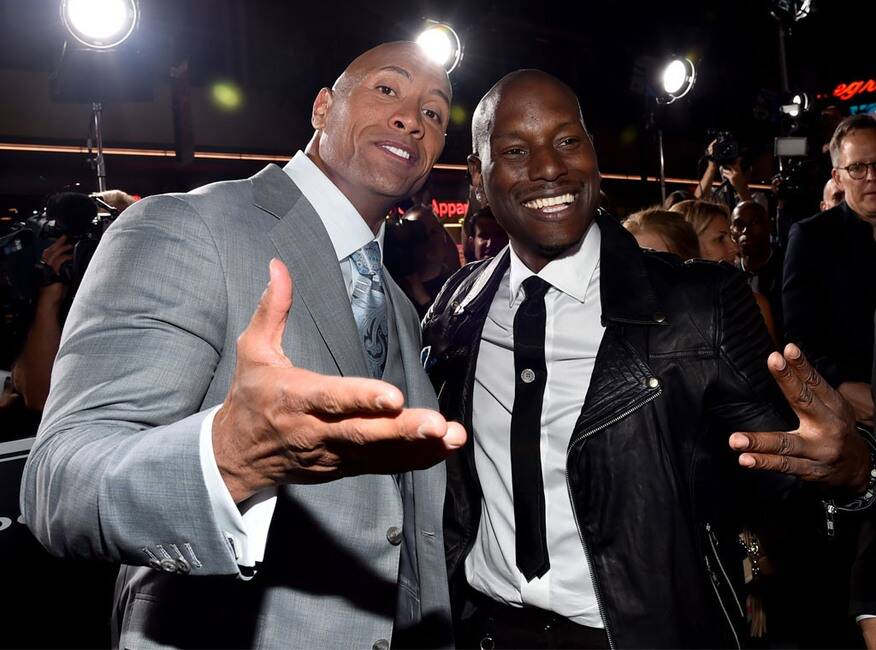 It all started when Tyrese Gibson called out Dwayne Johson when the release date for Fast and Furious 9 was pushed back. Allegedly, the film was pushed back a year, and Gibson threatened to quit a  Fast spinoff if Johnson was involved in it. The two have yet to talk in person, but Gibson says that a conversation regarding their creative differences will certainly happen.