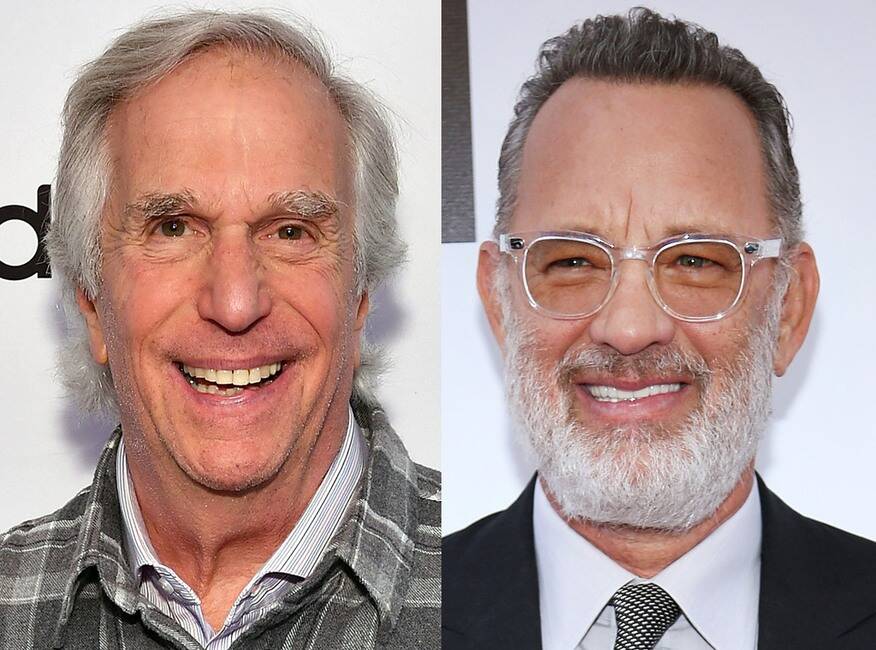 Winkler, the original director for Hanks's film Turner & Hooch, left the project due to his "creative differences." He claims he got along great with the dog, but not with the actor. He also will neither confirm nor deny whether or not he's even seen the film to this day. 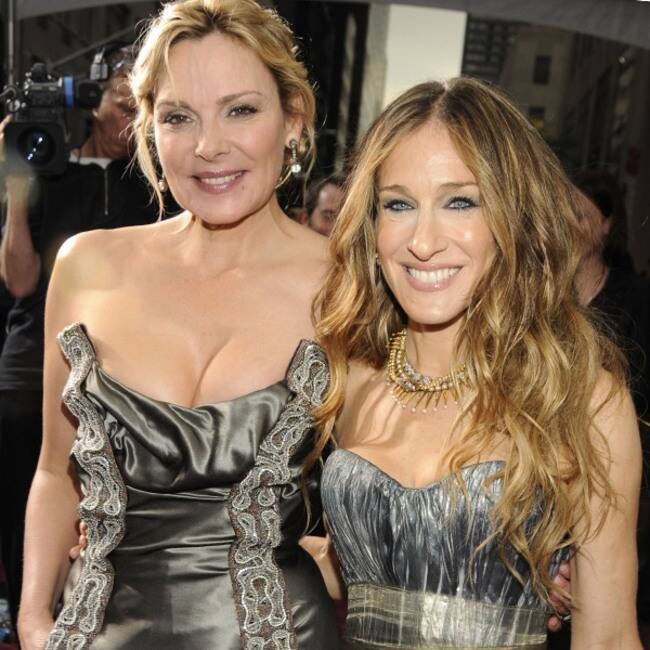 Though they played besties onscreen in Sex and the City, Carrie and Samantha were apparently "never friends, just colleagues," according to Kim Cattrall. The two have dodged feud rumors for years, but sparks were reignited when Cattrall declined an offer to return for a third installment of the SATC film series and made some comments about SJP.