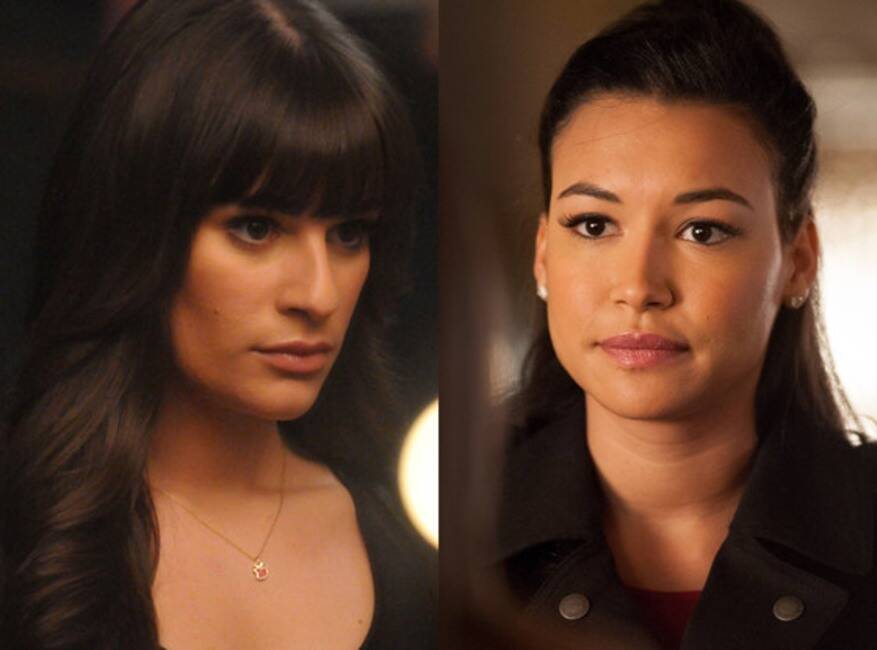 These Glee co-stars were rivals both on and offscreen, and Naya spilled all the tea in her 2016 memoir. One of the Glee writers had described the actresses as two sides of the same battery, strong-willed, and competitive. It wasn't a good mix, and when Naya's character started to get more screen-time, that didn't sit well with Lea, the alleged "star." 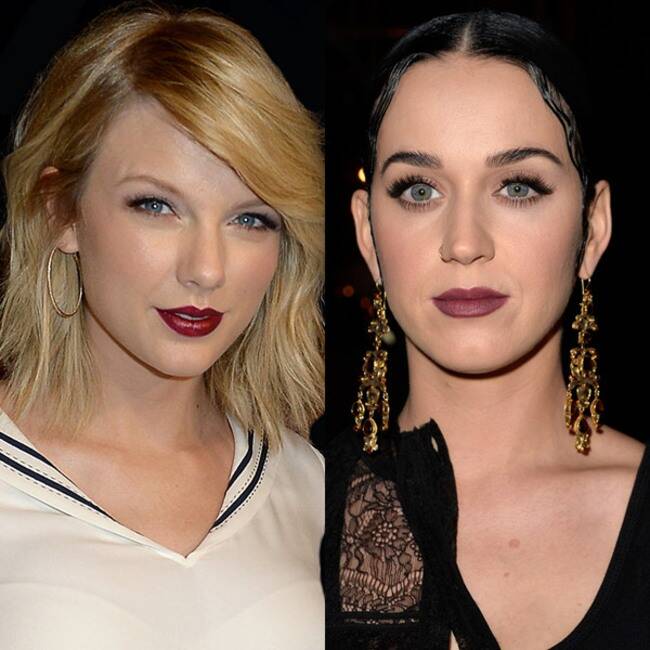 Swift's track "Bad Blood" is allegedly about Katy Perry. Their beef revolved around a backup dancer and competing tours, but it came to an end in May when Swift found a literal olive branch in her dressing room before her Reputation Tour kicked off.