The Biggest Box Office Hits Filmed in Each State

We’ve compiled a list of the best movies filmed in each state of the U.S. of A., then you’ll at least have a fun fact to share at your next office ice-breaker.

What were some of the best films shot in the U.S., on a state-by-state basis? Let’s run through the list, beginning alphabetically... 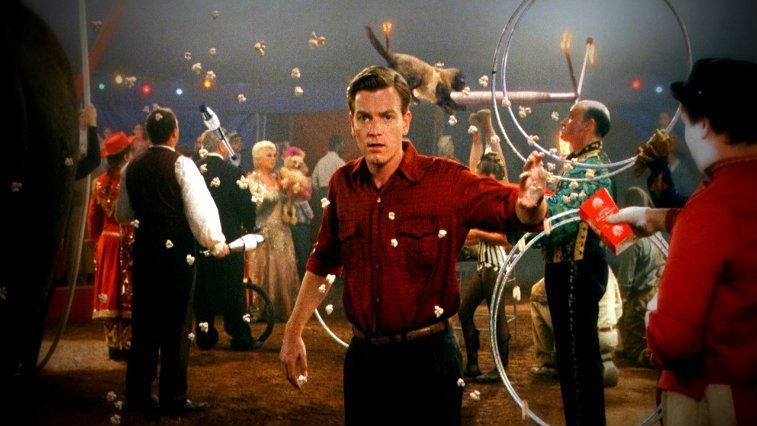 Big Fish was filmed almost entirely in Montgomery, Alabama. This Tim Burton film was unique in its overall optimistic father-son story. The Heart of Dixie certainly has its crowning cinematic moment with this movie.

Alaska: Into the Wild 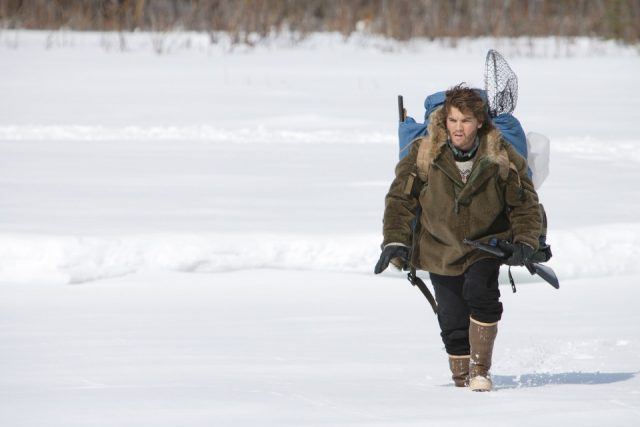 Sean Penn’s magnificent performance in Into the Wild was due in part to the realness of the set. The crew traveled to Alaska four times to shoot in this remote and snowy state to capture the scenery through each season.