The Biggest Box Office Hits Filmed in Each State 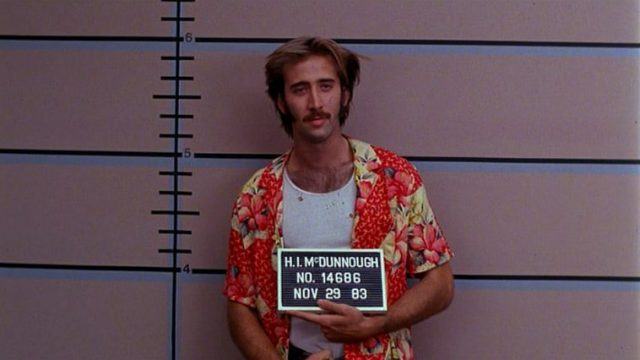 Many films have been shot in the deserts of Arizona including 2001: A Space Odyssey, Psycho, Planet of the Apes, Three Kings, and Forrest Gump. But one of the most iconic films that truly devoted the majority of its filming process to the state wasÂ Raising Arizona, a movie by the Coen brothers. 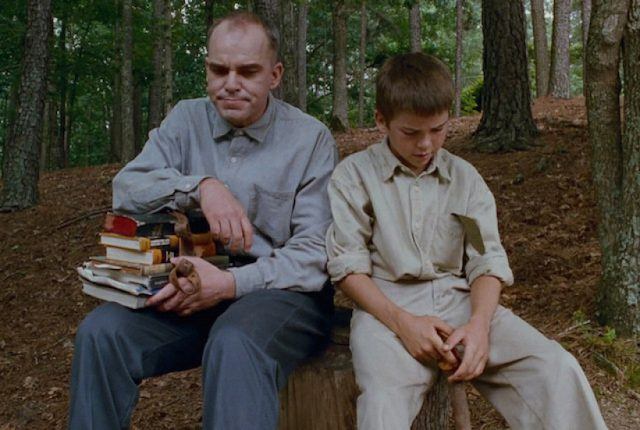 While not many films have been shot in Arkansas, Billy Bob Thornton’s film,Â Sling Blade, is one-of-a-kind.Â Â This film has a 96% on Rotten Tomatoes and is quite simply a truly great film.