The Best Scream Queens Horror Has To Offer

Scream Queens are part of horror film culture. They're technically defined as women who are active in horror films. Some iconic actors have only been in one really really good scary movie. From the very first scream queen in the 1950s to the newest baby scream queen, here are some of the most iconic leading horror ladies out there. 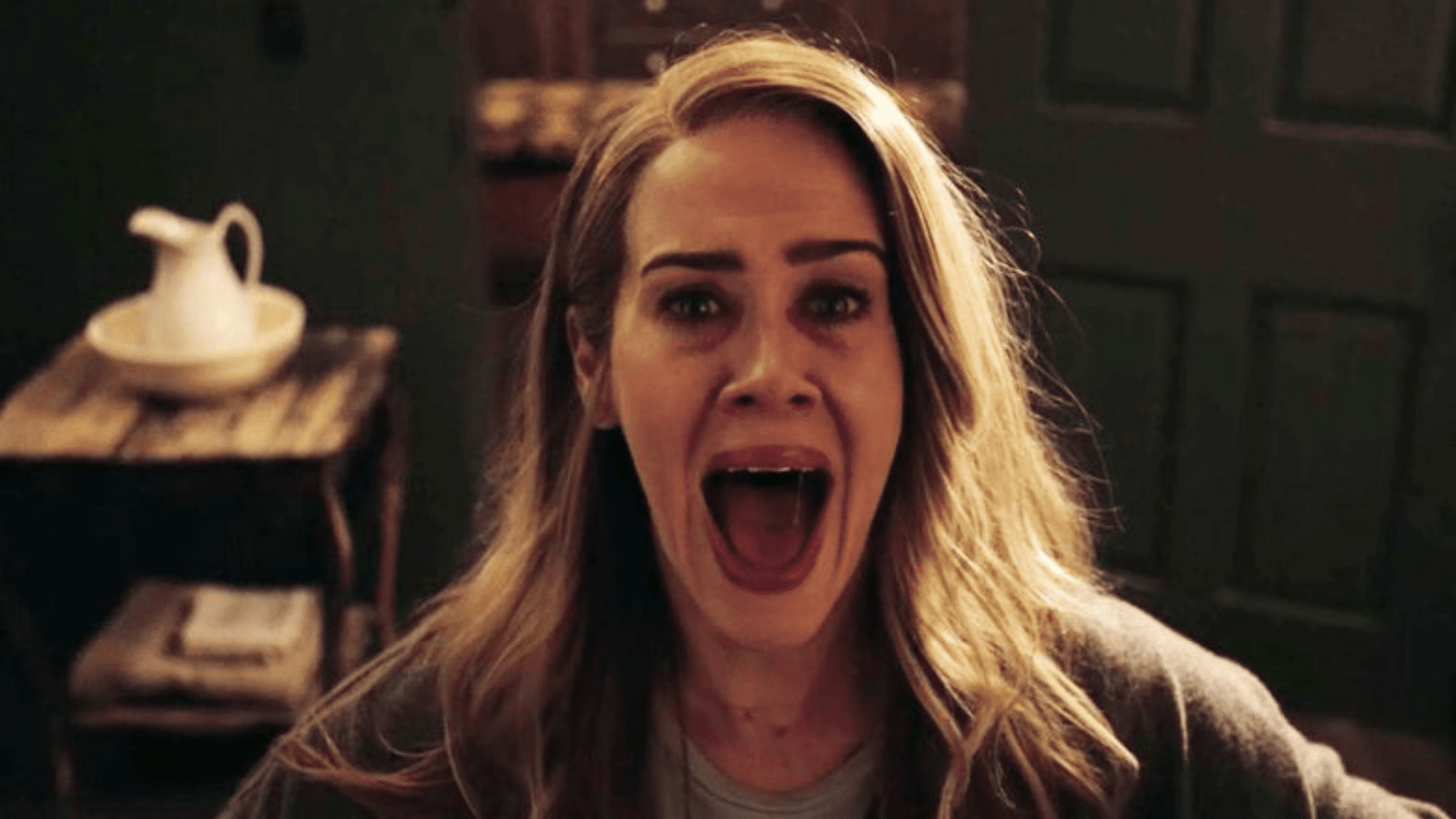 Sarah Paulson is a modern scream queen who has totally left an imprint on the horror genre. She's been on eight seasons of American Horror Story and is easily labeled a staple of the show. She's earned five Emmy nominations over the years for her performances. 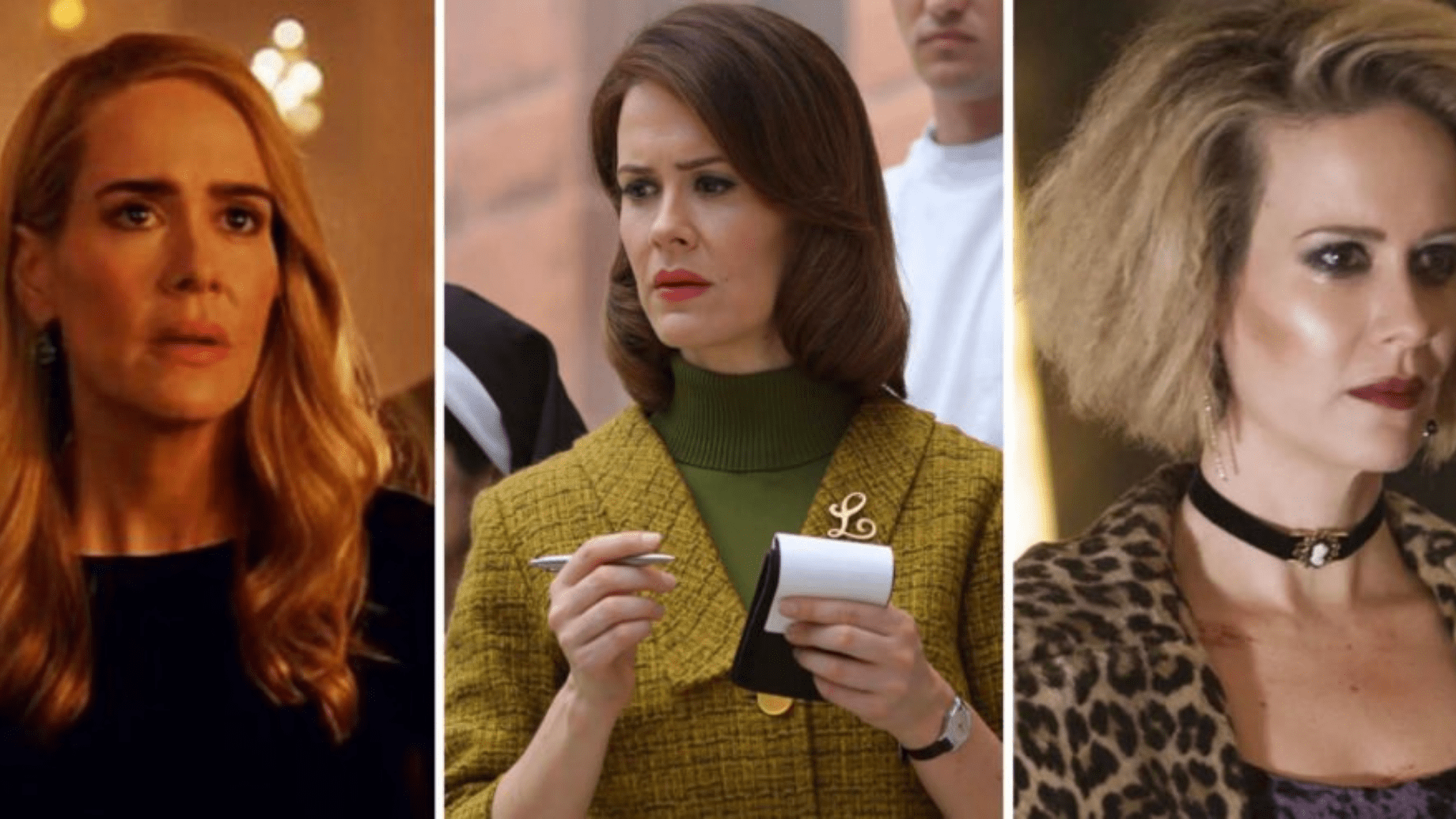 Her role in the second season, titled "Asylum," was very challenging for her. "When you are doing something emotionally draining for 12 hours a day, where I was being held captive, you have to stay in a certain place mentally. I don't fancy myself a Method actress at all, but with this character, I did find myself more removed than I normally am."