The Best Scream Queens Horror Has To Offer 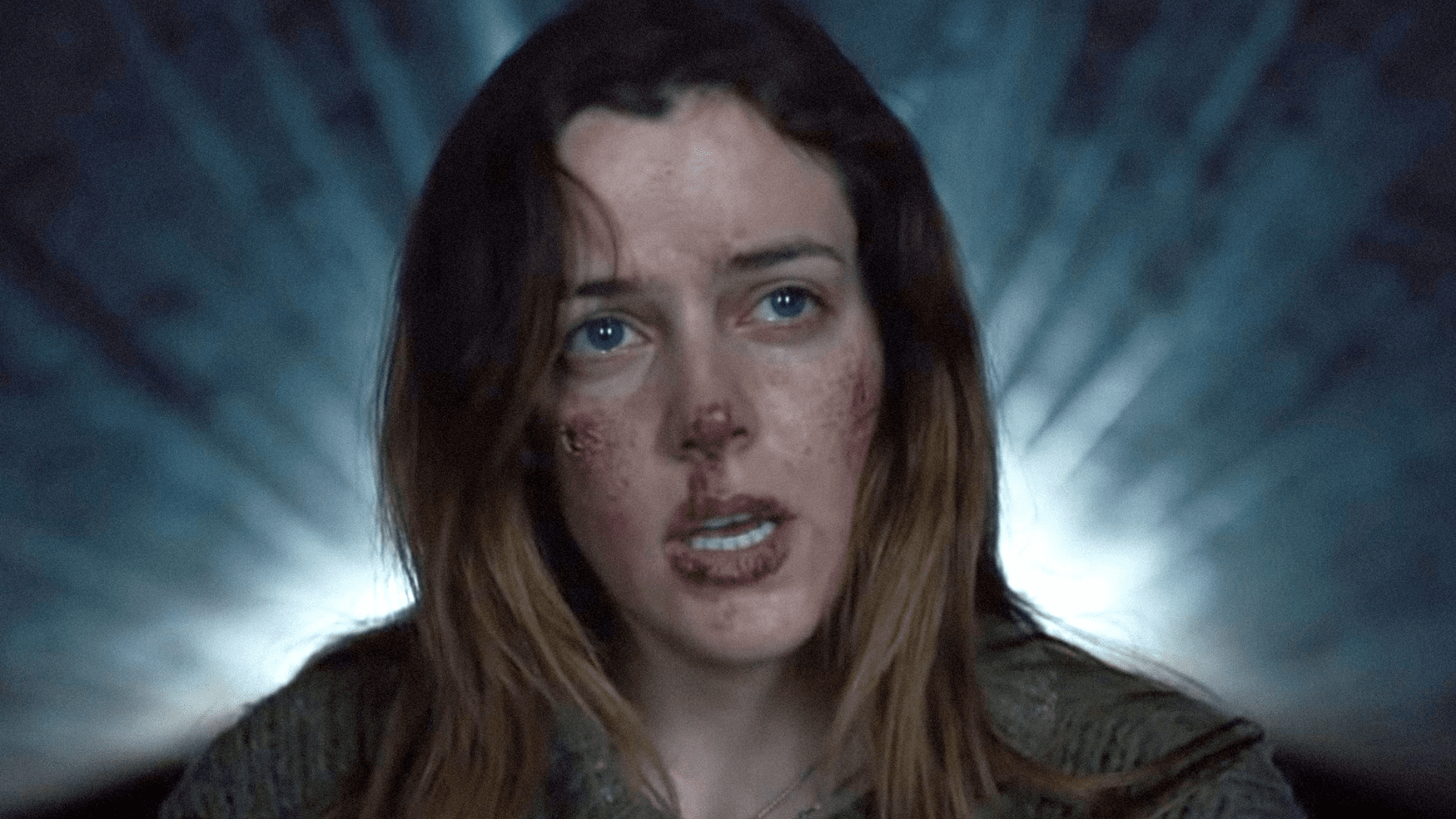 Riley Keough is the famous granddaughter of Elvis Presley. Instead of following in his musical footsteps, Keough took on acting. She's been in a good amount of horror films: It Comes at Night, Jack  Diane, The House That Jack Built, The Lodge, and some more. 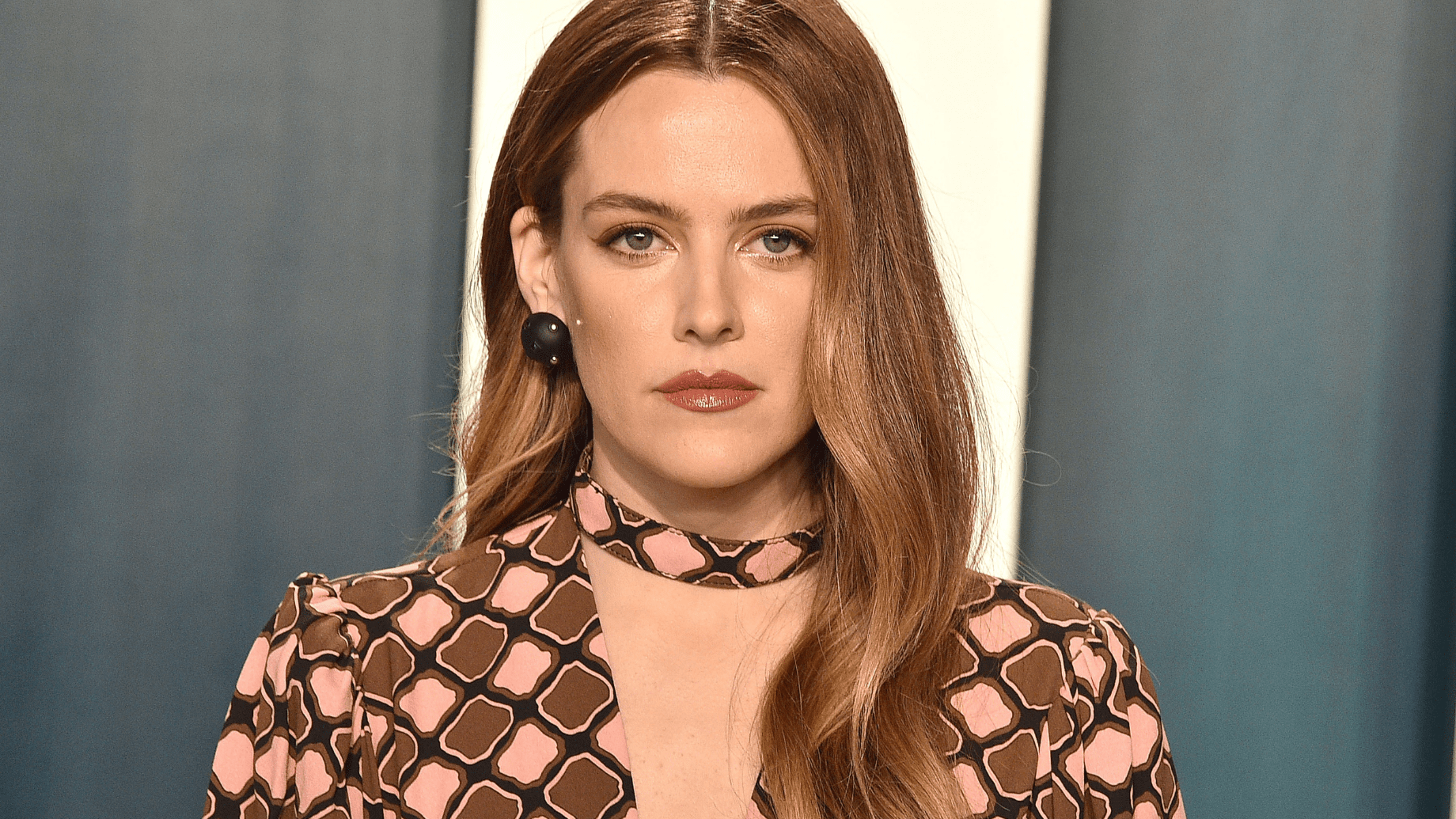 "I feel like scripts that I've been reading -- that happen to be horror, thriller, psychological thriller, or whatever -- the roles are really interesting to me." It seems like she'll be sticking to the genre as long as it suits her!