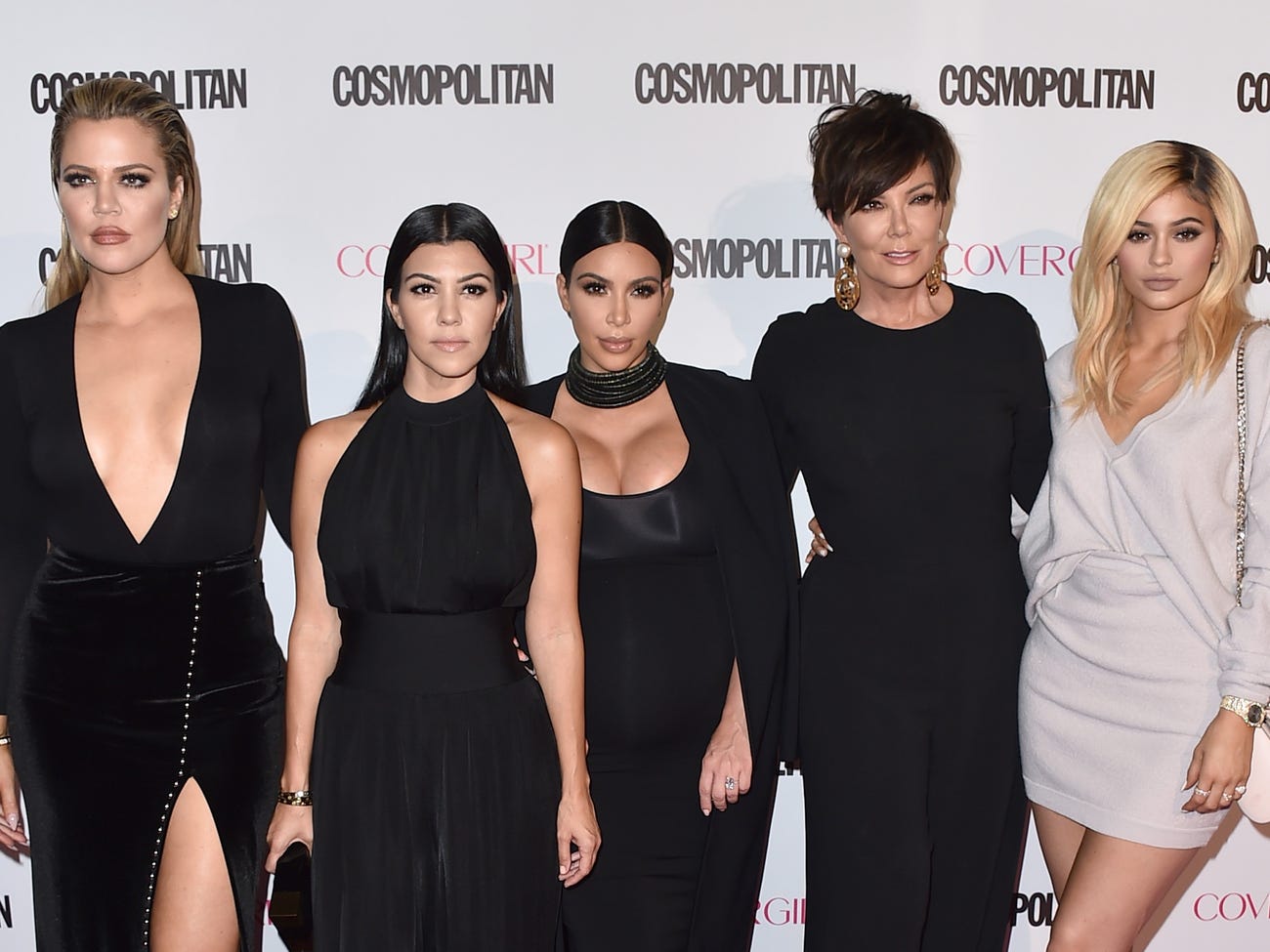 As you might expect, the Kardashians are a well-oiled machine when it comes to details of personal life and big ratings. Because of that, almost everyone they come into contact with has to sign a Non-Disclosure agreement, better known as an NDA. Once you sign the dotted line, you can't say anything about them without getting sued. 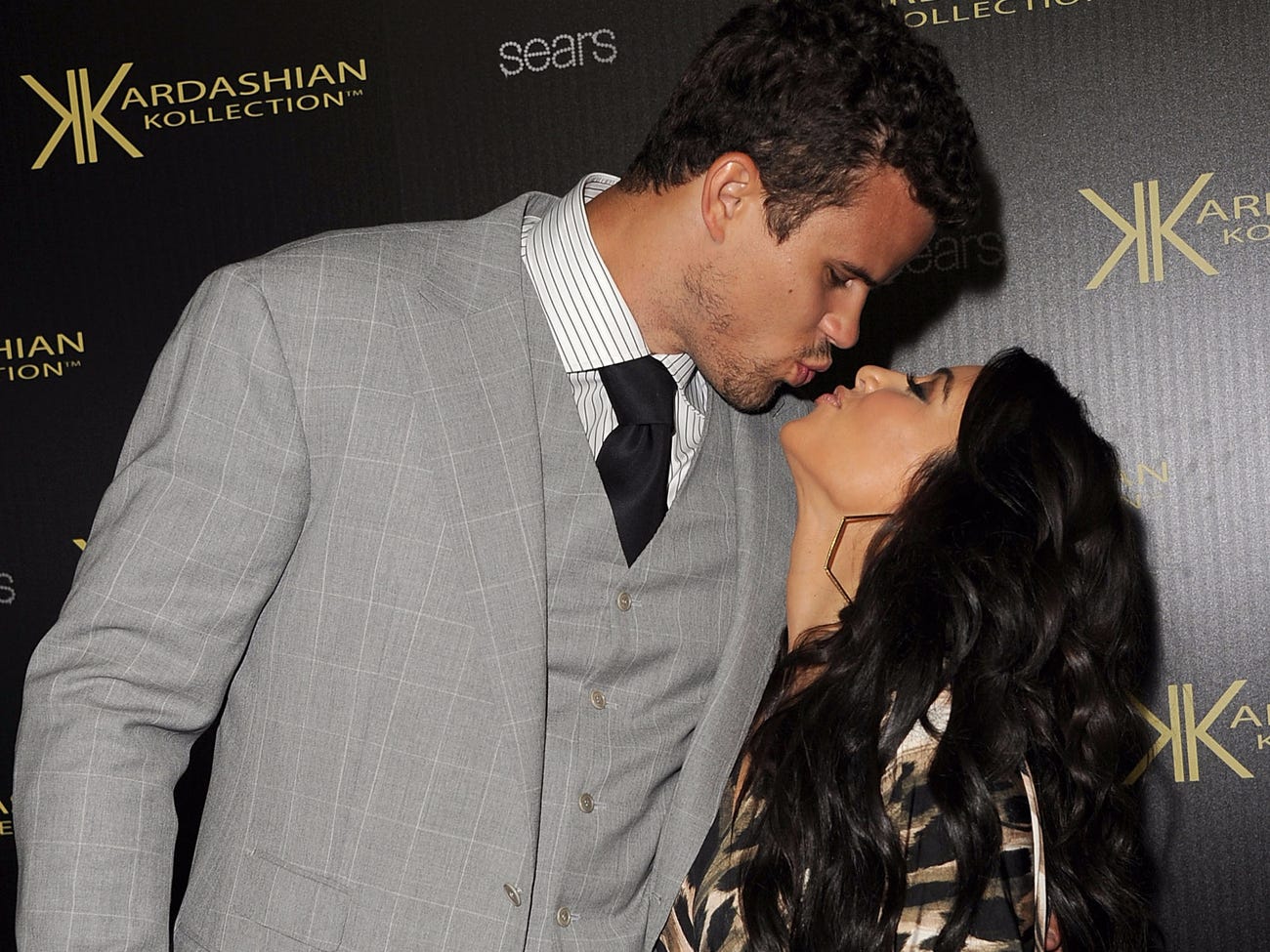 Who said love can't be staged? When Kim K married NBA star Kris Humphries, apparently two scenes from the wedding had to be reshot. The scenes were when Kim was discussing divorce with her mother and when Kim found out there was a party going on in her hotel room. Ah, true romance!