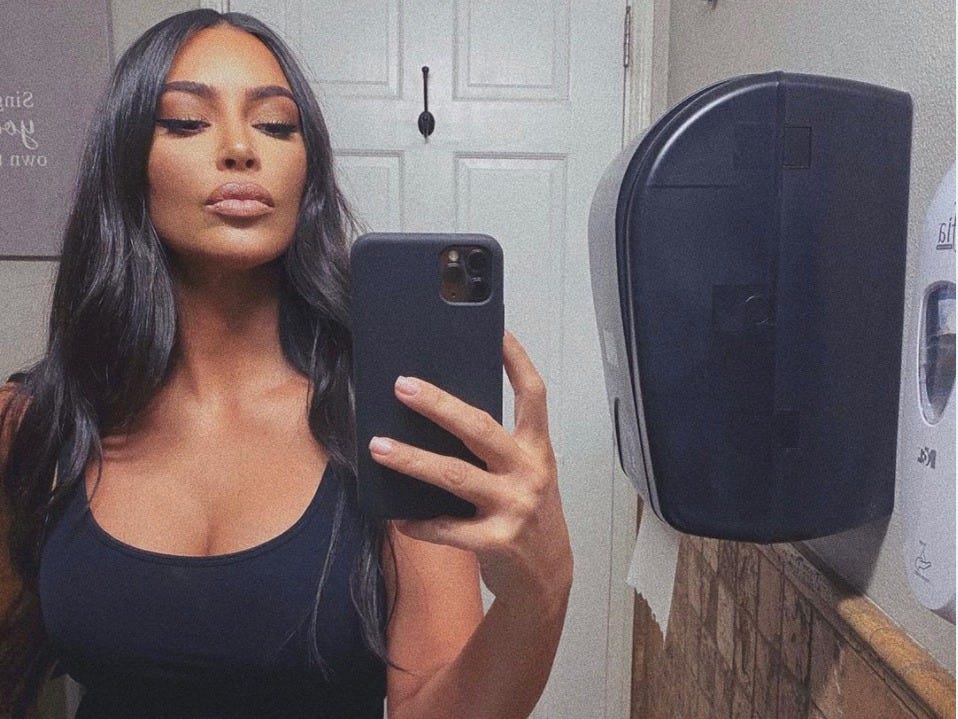 Scenes are often reshot for the show, but while most of them are technical, one famous scene was reshot at Kim's request. When Kris Humphries proposed to Kim Kardashian, she said yes. However, after thinking about it some more, she asked for the scene to be redone so she could act more shocked. 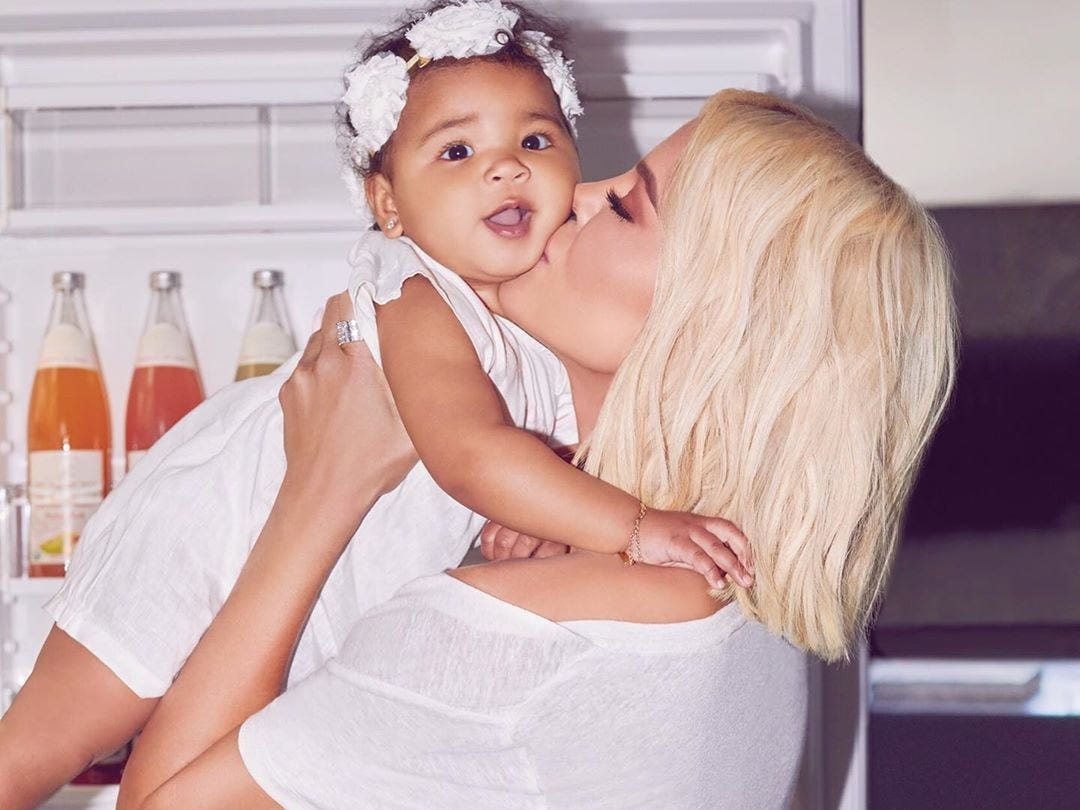 True Thompson might be featured on the show, but that doesn't mean she's allowed to watch it. Khloe says she won't allow her daughter to see the show until she's at least thirteen. She also says she doesn't want her daughter to date until at least fifteen, so she learns how to love herself first.