For 19 seasons, the Kardashian family has been at the center of pop culture. Their reality television changed the way people celebrate celebrities, but there was a lot of work behind the scenes. These secrets of the show demonstrate that this famous family might be even more fascinating than you thought... 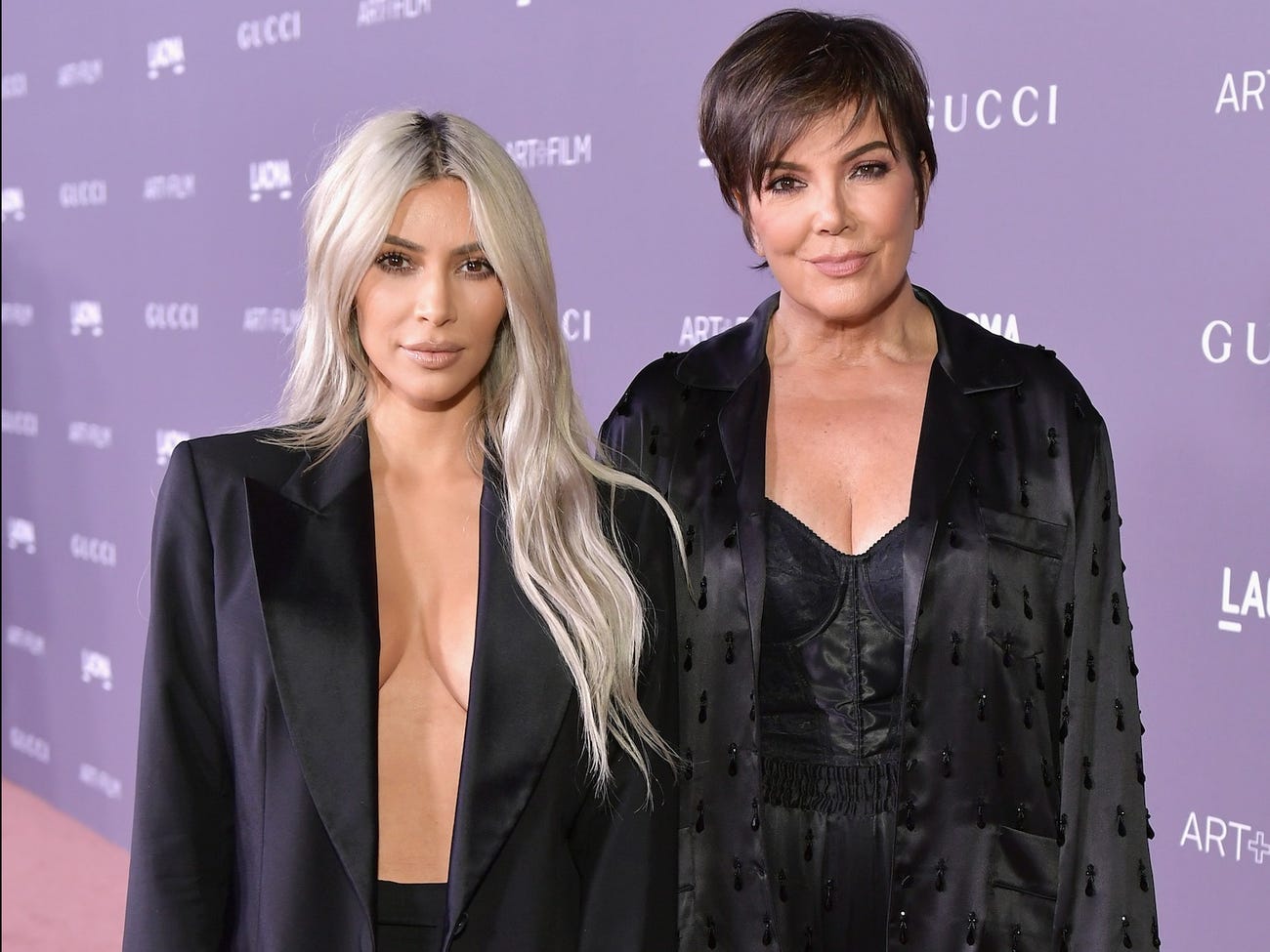 For years, Kim was making way more money than anyone else on the show. Nowadays, the sisters split the profits a little bit more, but Kim still comes out as the top earner and fan favorite. Since the show began, she has always earned an extra-large check for her appearances and adventures. 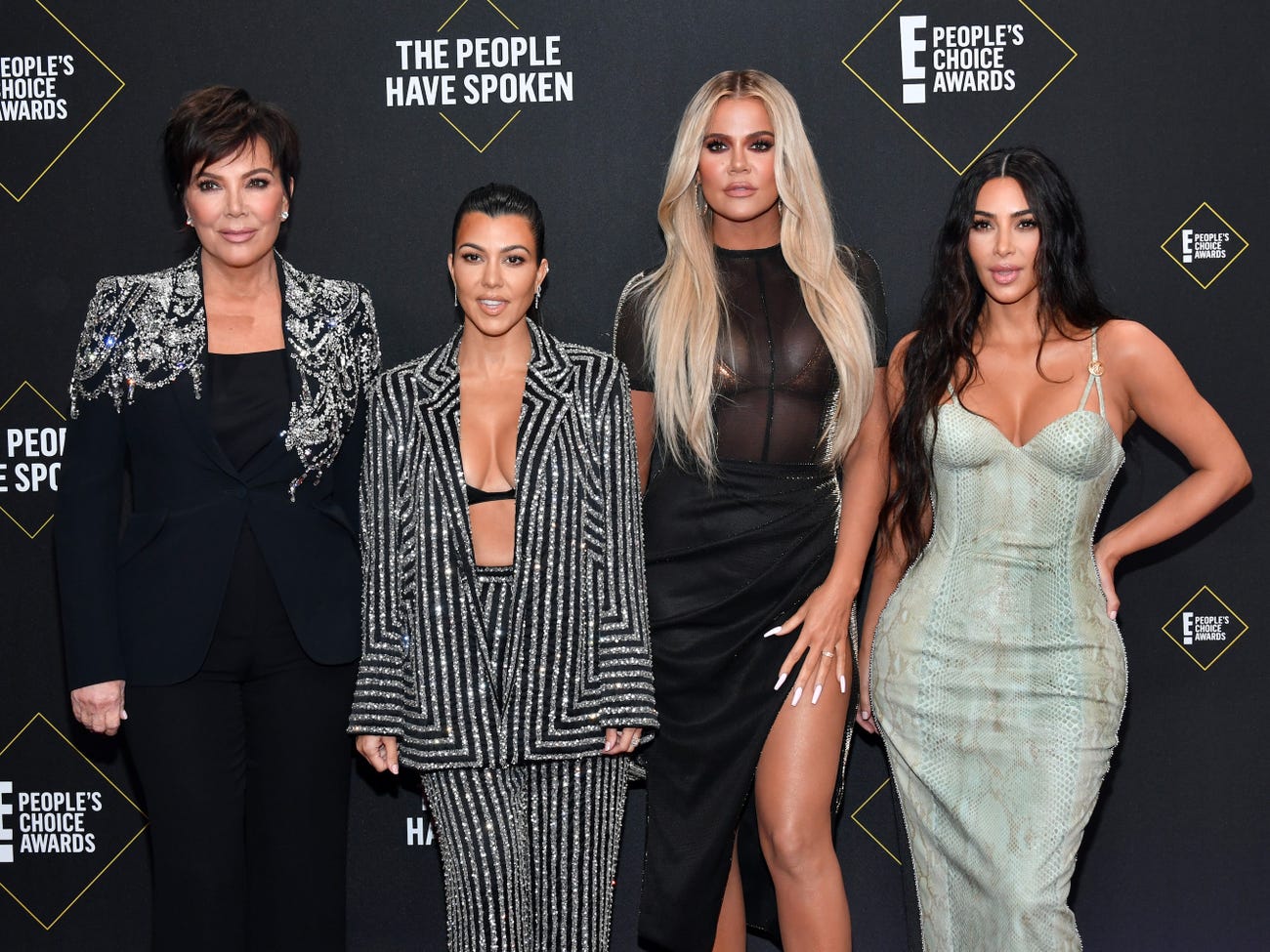 Some people are better in the spotlight than others. For example, Kim and Khloe make more money because they have substantially more screen time. Not counting their side projects and alternate hustles, the women take home about $37.5 million each for their time and effort. More time divulging family secrets means more money in the bank!