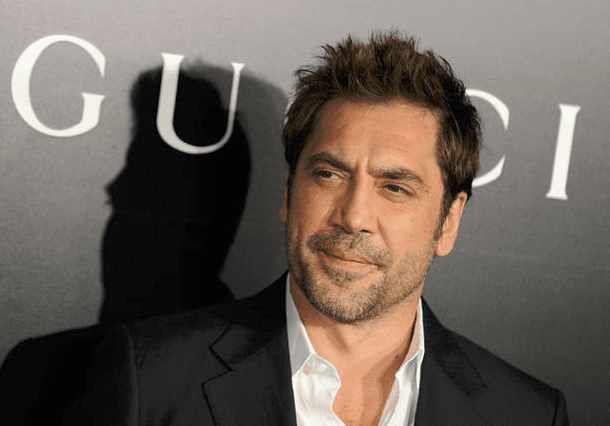 Bardem won an Academy Award for Best Supporting Actor in 2007’s “No Country For Old Men.” He married actress Penelope Cruz in 2010. 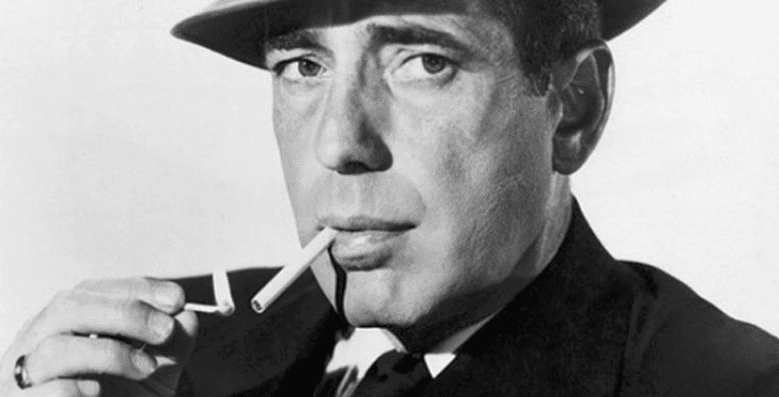 Bogart has been deemed a cultural icon for his work from the Classical Hollywood era. He is best known for his work in “Casablanca” and “To Have and Have Not.”