Brando’s impressive career spanned nearly 60 years. He is featured in “The Godfather,” “Apocolypse Now,” and “A Streetcar Named Desire.” He has won two Academy Awards. 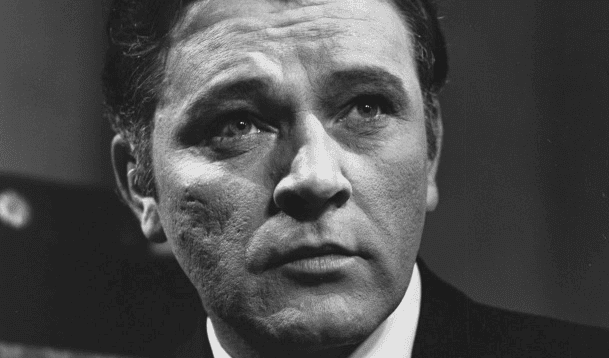 Burton established himself as a Shakespearean actor in the 1950’s, and gave an impressive performace of “Hamlet” in 1964. He is also known for his work in “Cleaopatra,” “Who’s Afraid of Virginia Woolf?” and “The Taming of the Shrew.”