The chances that you’ve seen at least one film by each actor and actress on this list are probably close to 100%. Read about Hollywood’s earliest stars and starlets who have paved the way for today’s biggest celebrities. 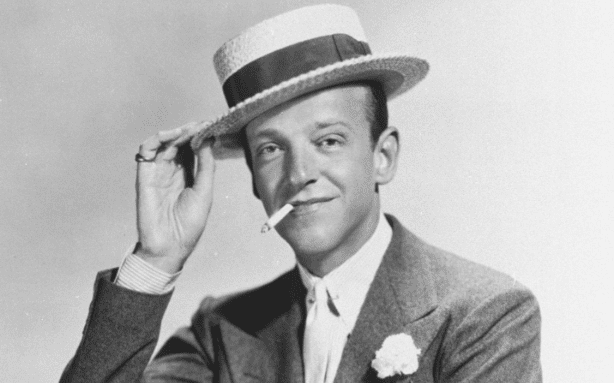 Regarded as the most influential dancer in the history of film, Astaire is best known for his work in films like “Swing Time” and “Shall We Dance.” 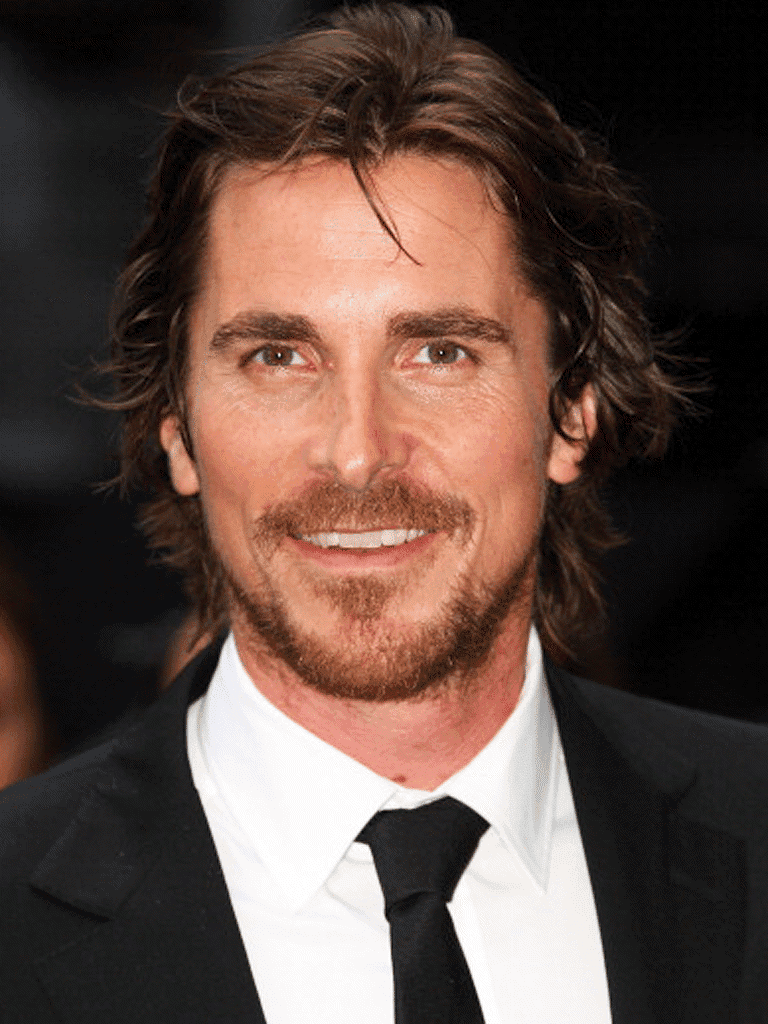 Bale is best known for his work in “American Psycho,” “Batman Begins,” and “Vice.” He is known for his intense method acting style, and goes to extreme lengths to transform himself into his characters.